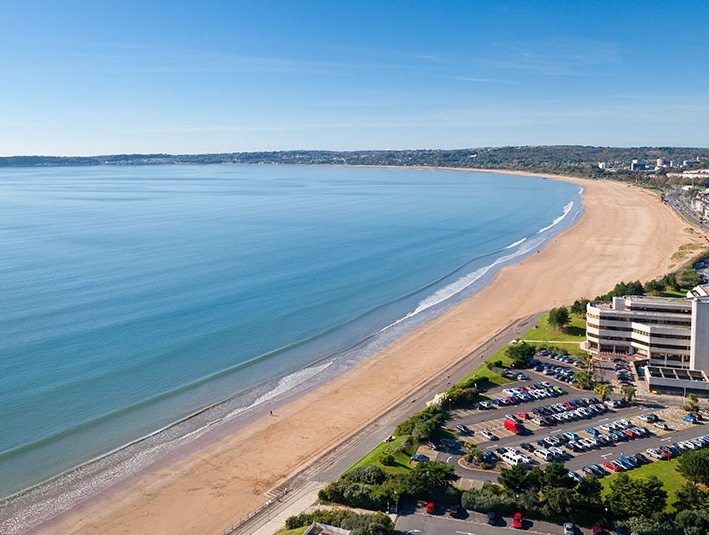 The UK government has ordered a review of the Tidal Lagoon Power (TLP) project in the Swansea Bay in Wales, raising uncertainty over the future of the project.

The review process will take up to six months and the findings will be revealed in the autumn. The government will not make a decision on the project until it is released.

"In parallel to the review, we have been asked by Government to clarify the financial and technical viability of Swansea Bay Tidal Lagoon as the pathfinder for this exciting new industry," Keith Clarke, Chair of Tidal Lagoon Swansea Bay Plc, said in a statement.

"This is particularly encouraging as it signals the strength of our offer for Swansea Bay and our future programme of lagoons. Furthermore, this will help to secure investor confidence," he said.

TLP could be the world’s first, man-made, energy-generating lagoon, with an installed capacity of 320 MW and 14 hours of reliable generation per day. The plant could generate enough electricity to power 155,000 homes in the region.

The turbine selected for Tidal Lagoon Swansea Bay is a Kaplan bulb turbine which will be manufactured by a consortium of Andritz Hydro and GE-Power Conversion. Bulb turbines are commonly used in conventional run-of-river hydro projects which experience a low head range and varying flow conditions.

The turbines at Swansea are encased in the concrete turbine housing and remain submerged, with the exception of when they are de-watered for maintenance or cleaning purposes.

If approved, the company hopes to start work on the project as early as the fourth quarter of 2016.

The $570m Fair Head Tidal Energy Park, which will produce up to 100 MW energy off the Northern Irish coast, could submit its marine license application as soon as this summer, according to reports. The energy could provide electricity for around 70,000 households. The project is developed by DP Energy and Belgium’s Bluepower.

The company has now completed 95% of the survey work needed to support its planning application for seabed turbines.

Aquatera, a Scottish firm has completed the final phase of a multi-million pound cabling project in Orkney in February 2016.

The 2.4 million pounds Tidal Array Cabling Solution project, funded by Scottish Enterprise, was launched in December 2013 to develop and demonstrate effective methods of locating, securing, protecting and retrieving cables for tidal energy arrays. The project tested over 10 different technological and procedural innovations during a set of cable laying trials.

Aquatera has been supported on the project by Green Marine, which provided a specialised GM700L heavy lift barge.

Stromness-based Aquatera was also awarded a contract to undertake a demonstration project, completed in partnership with subsea engineering and training firm, Jee Ltd. This involved the construction and deployment of Jee’s unique ‘U-tube’ cabling protection structure in Orkney.

The project involved lifting, moving, positioning and recovering the 50m long Jee cable protection system – thought to be the largest single dimensioned structure lifted, moved and placed for the wave and tidal sector. Tests of the innovative array cabling solution were carried out at EMEC’s Shapinsay Sound tidal test site.