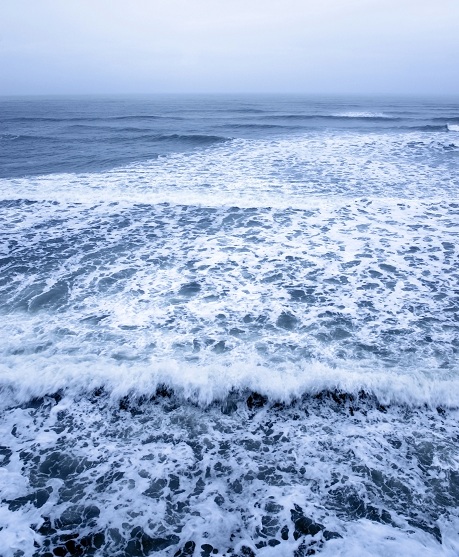 The launch of the 550 tonne machine took place at Harland & Wolff Heavy Industries in Belfast.

This is the first commercial scale machine the company has built and the turbine will undergo preliminary tow trials in Belfast Lough before being towed to the European Marine Energy Centre (EMEC) in Orkney to start a grid-connected test program.

Steel fabrication of the machine was carried out by fabricators in Scotland, Northern Ireland and England with assembly and commissioning of the SR2000 taking place at Harland & Wolff shipyard over the past 12 months.

The plant will convert energy into direct current to be transported to land. The second turbine will be installed on the sea bed at a depth of almost 40 metres, next to its twin, installed in January this year. The goal is now to connect the two tidal turbines to the power network this summer.

Black Rock Tidal Power platform to be manufactured by Aecon

This will be the first full-scale manufacture of this technology in the world and the in-stream tidal device will be installed in the Bay of Fundy in 2017.

BRTP’s tidal-current energy technology uses forty SIT 250 turbines mounted on the TRITON, providing a total capacity of 2.5 MW. The TRITON can be easily brought to the surface, allowing easier maintenance access. The use of multiple small turbines together with TRITON’s maintenance approach reduces capital and maintenance costs, according to the company.

BRTP is one of five companies awarded a demonstration site at FORCE, Canada’s leading research centre for instream tidal energy, located in the Bay of Fundy.