OpenHydro to install grid-linked tidal arrays in France, Canada in 2015 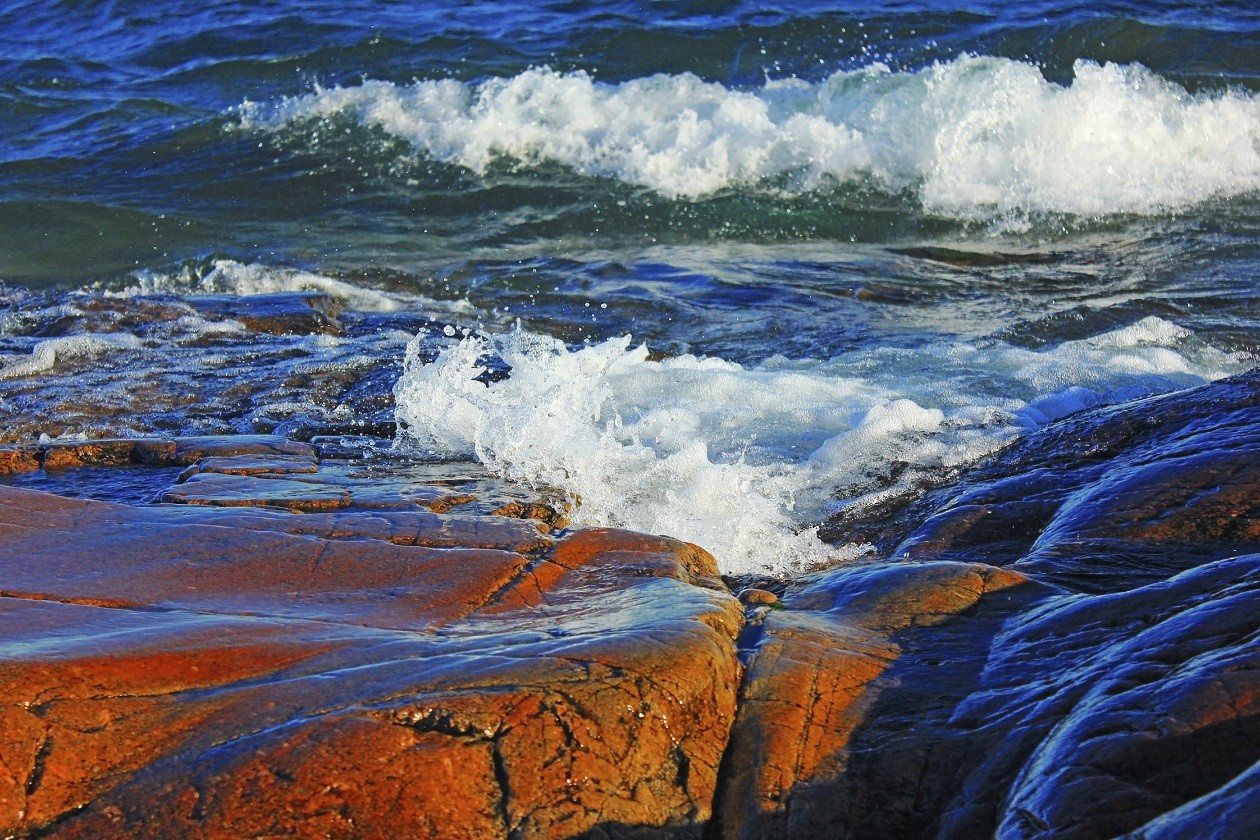 “Following this, we plan to focus on value engineering of our tidal product as we move towards full commercial delivery,” he said.

In the Bay of Fundy, Nova Scotia, OpenHydro is teaming up with Emera, an energy and utilities company, to deploy and connect two 16 metre turbines to the grid. The company will also install two grid-connected, 16 meter turbines off the Brittany coast at EDF’s Paimpol-Brèhat site.

Deal flow is emerging in Canada’s Nova Scotia province as part of the first round of procurement awards on the Cape Sharp Tidal project. In May, Cape Sharp Tidal, a joint venture between Emera Inc. and OpenHydro, sealed contracts worth $25m with Nova Scotian businesses Aecon Group Inc. and Lengkeek Vessel Engineering.

Aecon Group Inc. secured the contract for the fabrication of turbine components and Lengkeek Vessel Engineering was awarded the contract to design a barge.

Aecon will also develop a 1,150-tonne capacity barge for OpenHydro, which will be used to deploy turbines on to the seabed for the Cape Sharp Tidal project, as well as other future tidal array developments.

Ives said at the time of the contract announcement that the manufacture of a dedicated deployment barge is a “major capital investment” for OpenHydro that will also support Cape Sharp Tidal as the project progresses towards larger commercial scale tidal farms.

Ives said that the contract awards demonstrated “the potential of the [tidal power] industry to generate economic growth”.

Consolidation and partnering is also playing a large instigator in expediting project progress in 2015. The 100% acquisition of Marine Current Turbines by Atlantis Resources in April has resulted in the creation of one of the largest portfolios of tidal current power projects in the United Kingdom, now under the Atlantis power generation business.

Gordon Ronaldson, Executive Vice President of the Global Energy Group's Process & Equipment business, told Tidal Today: “The consolidation of both companies provides one larger company with a breadth of projects. It is now very clear who will be the first commercial developer of this technology so the supply chain can focus upon delivering for one client. Atlantis has a reputation with us of doing what it says. This gives us confidence to invest our resources in our facilities and capability to best deliver solutions for them.”
Ronaldson said that the supply chain will see costs drop for the tidal energy sector over the next year.

“The more turbines that are built, the less expensive and cost effective the supply chain becomes. We can take advantage of manufacturing processes and continual learning from each turbine foundation which we build,” he said.

The Bay of Fundy between New Brunswick and Nova Scotia is the most promising location in Canada for tidal energy and could potentially produce as much as 30,000 MW of energy, according to the Pembina Institute, an Alberta-based clean energy research and analysis organization.

In addition to its power source, the region has relatively low access costs to the grid, government funding support and legislated emissions reductions targets already in place.

In May, $6.353m was committed to OpenHydro Technology Canada for the Bay of Fundy Tidal Stream Project by the Government of Canada’s Economic Action Plan. This is an investment in Sustainable Development Technology Canada’s (SDTC) SD Tech Fund.

According to Ives, 2015 will see the installation of the first phase of the Cape Sharp project. “Overall, Cape Sharp is envisaged as a 300 MW project in the Bay of Fundy, currently planned for four phases, subject to regulatory approvals. Phase 1 is a 4MW array in 2015, featuring two 16 metre turbines. Phase 2 is planned for 2017 – it will be an additional 12MW,” said Ives.

He continued: “Phase 3 is earmarked for 2019, increasing the array size to 50MW. We aim to deploy Phase 4 from 2020 onwards taking the total size up to 300MW. The Bay of Fundy has tremendous potential to be a global tidal energy hub.”

The ocean environment in Nova Scotia is especially challenging, but Ives is confident that the company’s turbine technology can stand up to the elements.

“OpenHydro’s philosophy is a single turbine design that can be used across all of our sites. Our design team is constantly working towards this goal as we believe it leads ultimately to the lowest cost of energy. The turbines being deployed in the Bay of Fundy have been designed in light of this philosophy,” he told Tidal Today.

The impact of tidal power on Nova Scotia’s GDP

Over the next twenty-five years, the tidal energy industry could contribute up to C$1.7 billion to Nova Scotia’s gross domestic product (GDP), create up to 22,000 full time positions and generate as much as $815 million in labour income, according to a report issued in April by the Halifax-based Offshore Energy Research Association.

These impacts are largely concentrated in Nova Scotia, but with spill-over effects in the Atlantic Region and elsewhere in Canada, said the report.

According to the report, Canada has the capability and experience to supply 60-70% of the goods and services required for large-scale development.

In addition to MCT’s existing plans, Atlantis is also working with US firm Lockheed Martin Corp. and Canada’s Irving Shipbuilding Inc. on its Fundy tidal project.

So, while OpenHydro is touted to be the first company to get turbines out in the water and connected to the grid, Atlantis’ larger assets, now with the combined MCT, could prove a formidable tidal power supplier to the area.

The tidal turbine maker is working with a number of partners on its projects across the globe, including EDF, Emera and SSE Renewables.

EDF Energies Nouvelles and DCNS have been working in partnership since 2009 to develop marine current turbines for the Normandie Hydro and the related sighting and design studies.

The French government selected DCNS (OpenHydro’s parent company) and EDF Energies Nouvelles for the development of a pilot tidal turbine array off the French coast of Normandy in December 2014.

The Normandie Hydro project, held by the consortium EDF Energies Nouvelles / DCNS, will be located in the “Raz Blanchard”, which is one of the most powerful currents in Europe. It includes seven 2MW turbines, which will be connected to the network in 2018, supplying electricity to about 13,000 residents.

OpenHydro is responsible for the construction of the two turbines while GE Power Conversion (GEPC) is developing the onshore substation and the submerged converter.

According to Frédéric Navarro, GEPC Project Manager, the latter consists of steel housing, which will be nine meters long, five meters wide and four meters high. This will enclose all the electrical equipment required for energy conversion.

“EDF Energies Nouvelles and DCNS have been in close consultation with the relevant authorities and the various local stakeholders (fishermen, associations, economic players, local authorities, state services) with the aim of capitalizing on natural resources and human activities,” said the spokesperson.

Ives believes that the December 2015 Paris Protocol Meeting will have a big influence on the tidal sector and OpenHydro’s business strategy over the next year. The burgeoning industry will share the spotlight as one of France’s rising stars in the renewable energy sector, following a report in May that looked at the feasibility of a 100% renewable energy mix in France by 2050.

“COP21 will be a crucial conference, as it seeks to secure a new international consensus on carbon reduction. Together with DCNS, we will work to promote OpenHydro at COP 21, showcasing the technology’s ability to harness the tides and contribute to a low-carbon future,” said Ives.