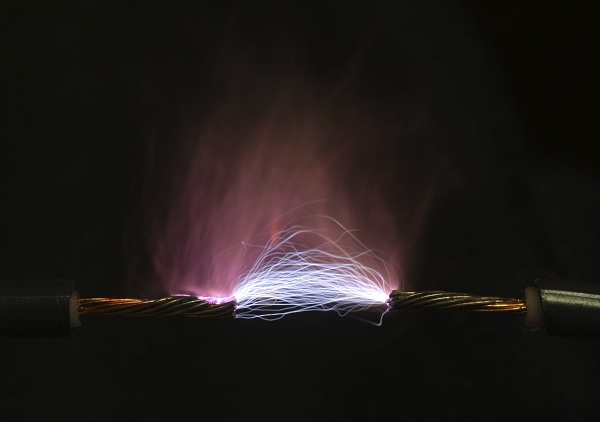 Atlantis Resources has entered into a partnership agreement with Equitix, a market leading developer, investor and fund manager of infrastructure assets with over £1.7 billion of funds under management.

Under this agreement, Atlantis and Equitix will work together to advance Atlantis’s portfolio of tidal power projects in Scotland, which represent a combined potential capacity of almost 650 MW, the developer said April 4.

Equitix, through its managed funds, intends to acquire at least 25% of each Atlantis project vehicle at financial close of that project. Equitix will also work with Atlantis to prepare construction capital investments and achieve financial close.

In the next two years alone Atlantis anticipates committed capital investment of almost 500 million pounds ($710 million) for construction of the company’s Scottish portfolio, from a combination of debt, equity and grants.

Scottish Hydro Electric Power Distribution has now completed a 17 km on-shore cable installation campaign, according to a project update from developer Atlantis. When commissioning works are completed this month it will be the largest capacity tidal grid connection in the world.

MeyGen is classed as a Large Power Station by National Grid and hence has a requirement to satisfy the UK grid code.

This will be the first tidal energy project to go through this process and demonstrates the scale of this project.

Atlantis has returned two agreements for lease (AFL) for an area of seabed to the Crown Estate following a strategic internal review of the company’s portfolio of tidal energy projects, the company said March 22. The AFLs were for two areas of the seabed: the Anglesey Skerries site in Wales and the Kyle Rhea site in Scotland. The Crown Estate manages areas of seabed around the UK.

The decision to hand back the AFLs followed an internal project portfolio and site assessment review which has led to the decision to prioritize other sites that are currently under construction and/or closer to reaching financial close.