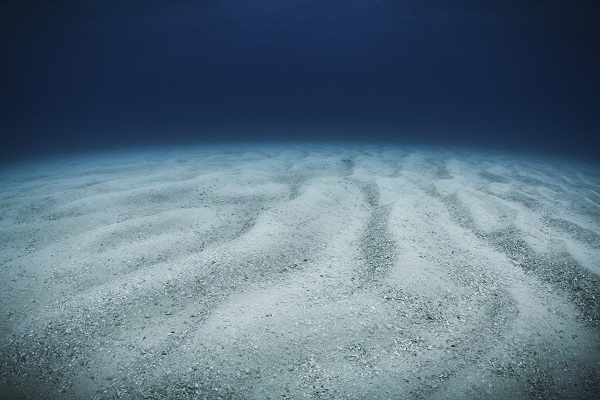 DP Energy has completed a baseline survey at the Fair Head site off County Antrim, as part of a major tidal project development.

The next step is an environmental impact assessment before an application for a marine construction licence is submitted this summer.

Northern Ireland’s sea areas see a peak flow at mean spring tide of more than 4 m/s across the potential array site. At a mean neap the tide reaches 1.5 m/s as the Atlantic rushes in between the Irish headland and Scotland’s Mull of Kintyre, 20 km away.

Centred around 2 km to the east of the promontory, the development area lies around 1km at its nearest point to land, designated an area of outstanding natural beauty.

If realized, the Fair Head project will provide 100 MW of electricity to the island, starting in phases from 2018. However, a number of unknowns must be removed if DP Energy wants to complete the project.

First, it needs to select an appropriate technology. Though the company has a specific type in mind - the horizontal axis open rotor turbine - it has yet to decide on a seabed or gravity base mounted device.

The final decision will likely depend on a number of criteria, such as seabed slope, direction and velocity of currents and the passage of surface traffic.

The company is not committed to any specific technology type which gives it flexibility, but this is also a challenge in terms of the design envelope, Clodagh McGrath, project manager at DP Energy told Tiday Today.

The project is also yet to investigate the impact on sea life.

The turbines could affect species in transit or foraging, through collision, area avoidance or disruption from normal navigational routes.

A surprisingly large range of marine animals visit or inhabit the area, including about 21 species of seabird and 20 mammal species, most commonly seals, porpoises and dolphins, as well as minke whale. Some ‘salmon runs’ along the coastline are likely to pass through the proposed array site.

The impact of the array on local fisheries, and the effects of cabling on the environment and seabed also need to be investigated.

As with all tidal projects, the most important challenge is the financial viability of the project and the level of support it is likely to attract. Bolstered by the Seagen trials at Strangford Lough, the province looked a strong candidate for the development of new tidal experiments. That pioneering project is, however, being decommissioned.

“When Fair Head and Torr Head [Open Hydro’s neighbouring project] were set up, the Renewable Obligations Certificates were in place and there was no sign they would disappear. The landscape has now completely changed,” said Andy McCrea, an independent energy consultant.

The UK government’s U-turn on funding structure is one factor that may have deterred some developers. Seagen’s creator Marine Current Turbines has now found new interest in Canada. In the offshore wind industry, a 1 billion pound ($1.4 billion) plan to build up to 120 wind turbines off the coast of Northern Ireland was dropped in December 2014.

“The Northern Ireland grid is 40 years old, ageing and requires significant upgrade to allow connections of generation and load - factories, data centres and so on,” McCrea said.

“In an era where customer costs are paramount, the regulator and government have to be very cautious, though that’s the same across the whole of Western Europe,” he added.

“Further connection of renewables beyond the 27% level will require a very sizable investment in the transmission systems. Also significant investment will be required in the distribution system to enable further penetration of small-scale generation,” the utility said.

The distribution network, was “saturated” across much of Northern Ireland, particularly in the North and West, it said.

The lack of commercial tidal array deployment has also made projects heavily dependent on the use of predictive modelling tools and the application of expert judgement.

“The open seas are a whole new territory. Projects at Strangford Lough work with devices anchored to the seabed but you cannot do that in the open sea,” McCrea said.