Atlantis has expanded its portfolio of advanced-stage projects through its latest deal with ScottishPower Renewables’ (SPR) and the developer is to soon complete the flagship MeyGen 1a plant and close financing on the Sound of Islay project. 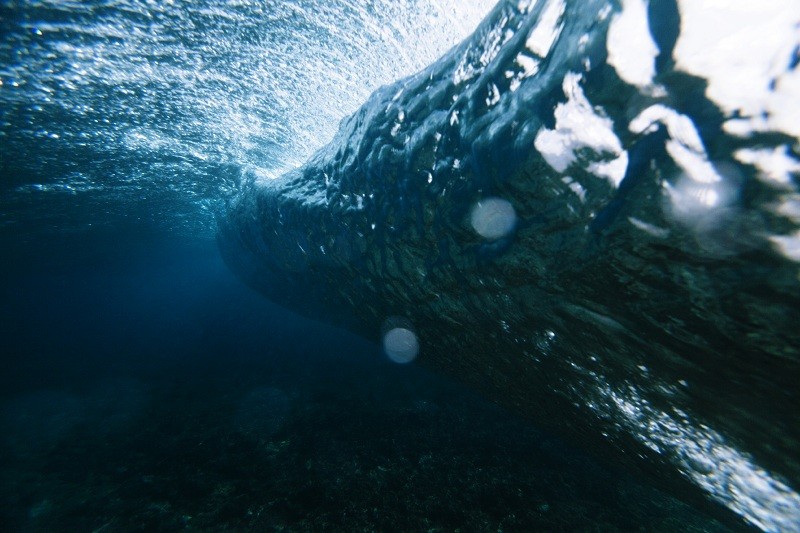 Atlantis announced May 9 it had completed the acquisition of ScottishPower Renewables’ (SPR) tidal projects, including the seabed rights, grid access and consents for the planned 10 MW Sound of Islay plant and a 100 MW development at the Ness of Duncansby at Scotland’s Northeastern tip.

Atlantis has decided to focus on projects which are under construction or closer to reaching financial close and recently stepped away from two other UK projects.

“We are looking at sites that are larger and a better fit with our plans,” Cameron Smith, Director of Project Development at Atlantis told Tidal Today.

“Skerries and Kyle Rhea are fine assets but not core landmark sites. We looked at what priorities to set in terms of greater and more significant opportunities. Other projects in the portfolio have better potential for more megawatts and we needed to focus on a larger array,” he said.

The deal between Atlantis and SPR also sees SPR take a 6% stake in Tidal Power Scotland Limited (TPSL), the Atlantis development company which holds 85% of the multi-phase 398 MW MeyGen project.

The transaction was initially announced in December 2015. The Sound of Islay site has many similar characteristics to the Meygen development area and financial close of the project is expected this year.

“The Sound of Islay project is ready to go and we have grid connection, consents and licences. Following the first phase of MeyGen we will start rolling out another 10 MW in the Islay project in 2018,” Smith told Tidal Today.

Meanwhile, Atlantis’s MeyGen project in the Pentland Firth continues to steam ahead, according to Smith.

“Onshore controls and substations are in operation, and on and offshore cables have been laid. We are on track to get turbines into the water in late August. First power will be delivered in the late summer in what is a world-first array,” he said.

The company aims to deploy the complete array between the island of Stroma and the Northern mainland in a rollout consisting of several steps. Phase 1a, planned for installation in 2016, consists of 6 MW powered by Lockheed Martin and Andritz Hydro Hammerfest turbines, with phase 1b of 6 MW due to be installed in 2017. A major bulk of the array, 30 MW, is due to be in place by 2018-19.

Atlantis and Equitix will work together to advance Atlantis’ portfolio of tidal power projects in Scotland, which represent a combined potential capacity of almost 650 MW.

“This is terrific for us in terms of how it works - very encouraging. Equitix invests 25% of equity in what we attempt to do and may take more,” Smith said.

In the next two years alone, Atlantis anticipates committed capital investment of almost 500 million pounds ($725 million) for construction of the company’s Scottish portfolio. This investment will be sourced from a combination of debt, equity and grants.

Indicative numbers show approximately 50 million pounds in expenditure for the 6 MW first phase (1a), in which Equitix has not invested, Smith said.

“[Equitix] have a right to invest in a quarter of what we are doing so if it costs 400 million pounds to finance the project, they will invest 100 million pounds for phase 1b and 1c, which pays for installation, construction, capital expenditure and so on with a payback over 25 years,” Smith said.

For the Sound of Islay project, no decision has yet been made on choice of turbines.

“We’ll probably use the Andritz Hydro Hammerfest or one of our own for the Sound of Islay. The deeper water and slower tidal flow means using bigger blades and a larger rotor. MeyGen is shallower but has higher flow, which affects the choice of turbine,” Smith said.

As well as establishing itself as a leading UK large-scale tidal developer, Atlantis has pursued growth in other parts of the world and is now looking to export its technology to Indonesia.

Atlantis is to create a joint venture with SBS, an international marine energy developer, to develop a 150 MW tidal stream site in Indonesia, the company said April 21.

SBS has been studying the potential for tidal stream devices around the Indonesian archipelago since 2013 and has completed a feasibility study for the first commercial array project.

The total cost of the project has been estimated at $750 million and would be supported by a 25-year power purchase agreement with the state-owned Electricity company, Perusahaan Listrik Negara (PLN).

“There’s nothing specific or concrete in Japan but we are getting encouraging noises from politicians. There’s an obvious resource there, good potential and [the] right energy demand,” he said.