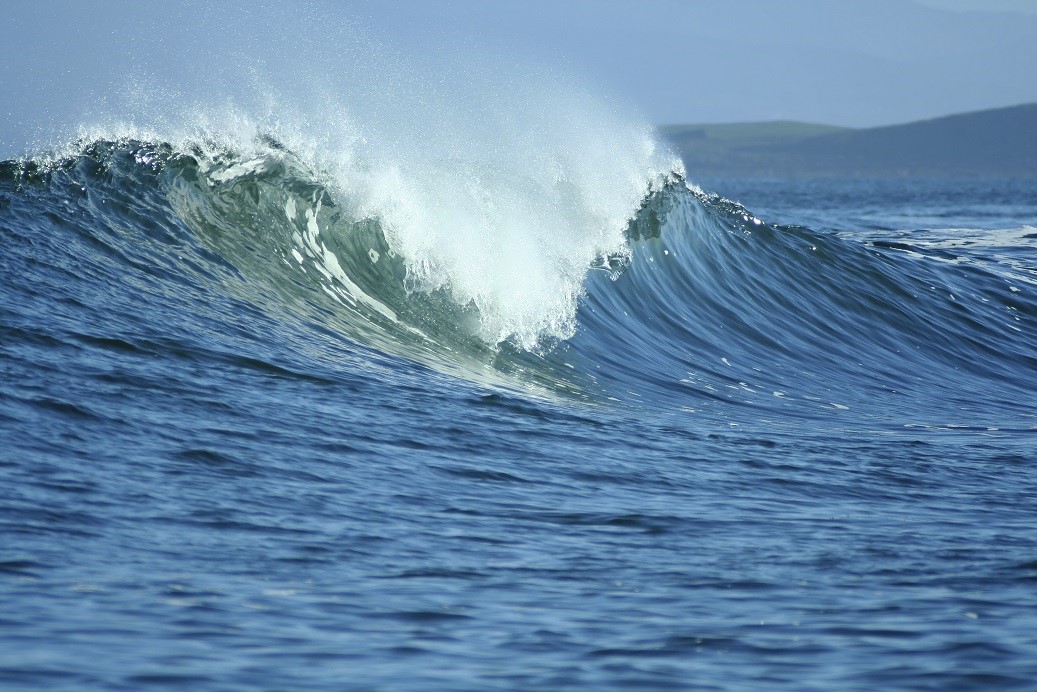 The 100% acquisition of Marine Current Turbines by Atlantis Resources has resulted in the creation of one of the largest portfolios of tidal current power projects in the United Kingdom, now under the Atlantis power generation business.

“The impact is positive. There is now a large, tangible pipeline of projects that will get developed in the UK, which gives the supply chain the confidence it needs to support and invest in the tidal power industry in the UK," Cornelius said.

Siemens sold Marine Current Turbines Siemens in an all share deal. As part of the deal, Siemens will receive 9.99% of the Company’s enlarged issued share capital as consideration for the sale.

Financing of the deal came in part through a loan agreement between Atlantis and Global Energy Group, which was conditional upon completion of the MCT acquisition, under which Atlantis will award GEG preferred supplier status for the provision of certain fabrication, manufacture, assembly and logistical support services.

GEG is an existing supplier to the MeyGen project, which is 85% owned by Atlantis and ultimately will deliver a fully operational tidal energy plant of almost 400MW.

The demonstration phase (Phase 1A) of the project is now fully financed and the project has commenced construction. First power is expected in 2016.

Phase 1a has been financed using a combination of debt, equity and grants from a funding syndicate which includes The Crown Estate, the Scottish Executive, the Department of Energy and Climate Change and Highlands and Islands Enterprise.

Market drivers behind the deal

Cornelius said that the market drivers behind the acquisition include MCT’s extensive seabed rights, existing projects, staff and intellectual property.

MCT has been awarded six tidal lease agreements for tidal sites throughout the UK, with a total potential capacity of nearly 200 MW. This brings Atlantis’s existing capacity up to nearly 600 MW of project pipeline.

Atlantis will operate MCT as a “standalone legal entity” and will support its turbine development business –SeaGen system.

According to Cornelius, SeaGen is the “most proven tidal generation system in the world, having demonstrated exceptional operational performance at Strangford Lough over the past five years”.

“Atlantis is fully committed to fostering this legacy and providing MCT with the platform it needs to commercialise this technology,” said Cornelius.

“In terms of the sites, we are in the process of ascertaining the best solutions to maximize MCT’s potential, which requires extensive research, resource analysis, consultation and financial modelling. MCT developed some of the UK’s flagship tidal power projects and we intend to capitalise on their excellent project development work,” Cornelius added.

Acquiring the business also brings some costs savings. “Cost savings will be driven through the establishment of an integrated turbine assembly, testing and commissioning facility to be located at the Nigg Energy Park, outside of Invergordon in Scotland,” said Cornelius.

The recently completed quayside extension at Nigg Energy Park will allow Atlantis to conduct foundation and turbine fabrication, assembly and testing as well as vessel operations supporting MeyGen and other future projects in the larger Atlantis portfolio.

Gordon Ronaldson, Executive Vice President of the Global Energy Group's Process & Equipment business said at the time of the deal announcement that the business was delighted to have played a role in assisting in the consolidation of the tidal power market in the UK.

“We see a real opportunity through this acquisition to establish Scotland as the centre of excellence for the sector, in terms of IP ownership, project development and manufacturing,” said Ronaldson.

Despite the preferred supplier status granted to GEG, there will be no effect on agreements and work with other current suppliers to the MeyGen Phase 1A project, said Cornelius.

“All of these third party contracts will stay in place as agreed,” he said.

The deal also locked in components contracts with Siemens. However, Corenlius added that: “All Atlantis projects support and deploy a fully competitive tender process for the supply of major equipment and services. This transaction will not change that policy.”

There is a demonstrable route to making tidal stream energy competitive with other low carbon technologies. For example, tidal stream has the potential to be a material part of the future UK energy system, said a report by the Energy Technologies Institute (ETI).

Tidal energy is capable of supplying 20-100TWh of the 350TWh of the UK’s annual electricity demand. The potential impact of the tidal industry on UK GDP is estimated to be in the range of £1.4bn to £4.3bn.

The Tidal Energy Conversion Cost of Energy modelling is based on three scenarios: low, medium and high, representing annual cost-reduction rates of -9%, -13% and - 16% and development of tidal sites in different environment types around the UK, according to ETI.

The most likely cost reduction rate is -13%,” said ETI. The most advantageous sites in environment 1, being shallow and fast tidal streams, are exploited first.

The less advantageous sites, being environment 3 (deep and fast), and 4 (shallow and medium speed), could be utilised by 2050, but annual cost-reductions offset the possible negative effects on LCoE.

The applied annual cost reduction rates were attained by technical assessment of over 2,400 component combinations.

A significant proportion of overall tidal energy costs are in array installation, spurring partnerships and acquisitions to bring these costs down and to capitalise on the big tidal power opportunity and equally at a faster rate than has been witnessed in recent years.

The acquisition of MML will strengthen the company’s expertise and abilities in servicing the offshore renewables sector, Nick Henry, Chief Executive Officer of James Fisher said in a statement at the time of the deal announcement.

“Being part of the group means that Mojo is able to undertake larger and more complex marine projects,” Richard Parkinson, Managing Director of Mojo Maritime said.

Prior to the deal, the two companies co-operated on a number of projects, including MML’s current sub-contract with James Fisher Marine Services on the construction phase of the MeyGen Inner Sound tidal project.

In January 2015, Mojo and IKM Subsea, a Norwegian ROV manufacturer and operator, secured a significant EU Horizon 2020 Grant to support a €1.2 million ($1.8 million) R&D project to develop an ROV for use in high energy tidal sites, and capable of being operated from Mojo’s ground breaking tidal energy vessel, the Hi Flo 4 (HF4).

Between 2012 and 2014, Mojo designed and developed the HF4, an offshore construction vessel (OCV) capable of lifting the heaviest envisaged tidal turbines and of dynamically positioning in up to 5.0 ms-1 (10 knots) of tidal stream.

Cornelius said that industrial partnerships, such as the one the company has with Lockheed Martin will bring the “inherent size and strength that will be important for the successful delivery of multiple commercial scale tidal turbine arrays in the UK”.

“Solid regulatory and political support in the UK is providing the private sector with the confidence to commit and invest in the sector, and this is driving consolidation in the industry,” Cornelius said.

“The world’s leading engineering, supply chain and technology companies are now partnering with financiers and government to make tidal power an investable asset class in Europe. Atlantis is playing a role in bringing together the private and public sectors to ensure the long term prosperity and success of tidal power in the UK,” Cornelius said.