Last week, we heard that Kuwait’s Shagaya CSP project has been retendered and that Al Abdaliyah ISCC plant will have to pass a new law. CSP Today investigates. 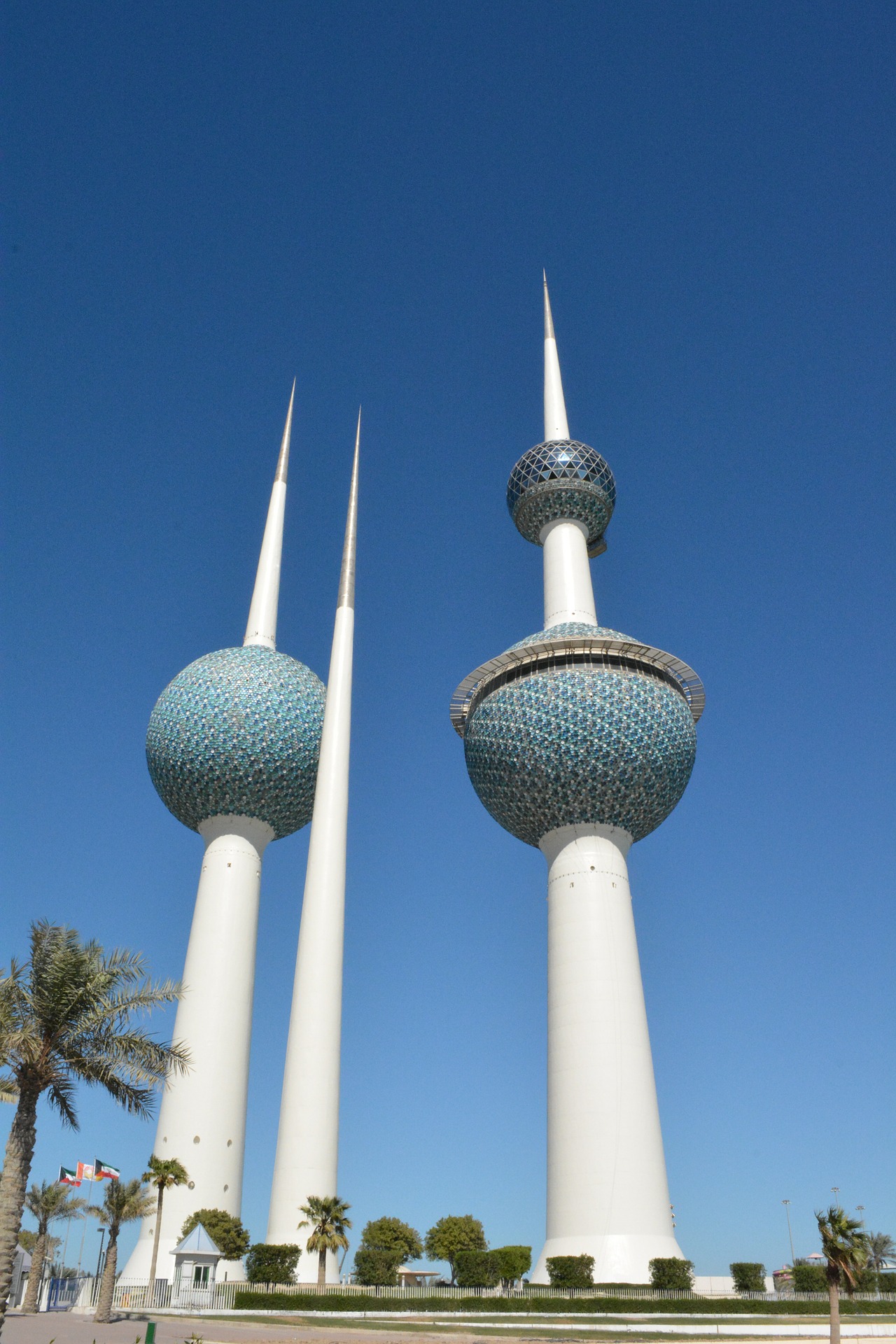 Amidst major changes in Kuwait’s Public-Private Partnership (PPP) programme, a new law was introduced last year for which the regulations are yet to be published. The new PPP law will apply to all new projects and is intended to regulate and accelerate the private sector’s involvement in the country’s projects.

Under this law, the Partnerships Technical Bureau (PTB), which until last year was responsible for tendering Al Abdaliyah Integrated Solar Combined Cycle (ISCC) project, has been replaced by the Kuwait Authority for Partnership Projects (KAPP).

The new independent government body has been granted greater executive powers to allow it to manage PPP projects more effectively. Among other roles, KAPP will nominate successful bidders, prepare project documents, and establish public joint stock companies that will undertake a project.

According to the law firm Latham & Watkins, whereas the old PPP laws limit the concession period from 25 to 40 years, projects under the new PPP law may now have up to a 50-year concession period.

Abdaliyah to move ahead soon

What this means for Al Abdaliyah ISCC power plant and all other Build, Operate, Transfer (BOT) projects and independent water and power projects, is that they now have to pass the new PPP/ BOT law before they can go ahead.

The Al Abdaliyah project was first submitted to PTB in 2007, as part of an unsolicited proposal by Japan’s Toyoya Tshuho Corporation. In late 2013, HSBC was appointed as the financial advisor for the development of the 280 MW power plant, which will incorporate a 60 MW solar trough. By June of 2014, requests for qualifications were issued and EOIs invited.
“From what I know, the ratification of the new BOT law is expected this week. Once this has happened, the EOIs or pre-qualifications for all BOT projects will be opened again,” explained an industry insider who preferred not to be named.

Meanwhile, for different reasons, the Kuwait Institute for Scientific Research (KISR) has retendered the EPC contract for phase one of the Shagaya Renewable Energy Complex, including the 50 MW CSP, 10 MW wind, and 10 MW PV power plants.

Originally, out of six shortlisted consortia, KISR had selected the Cobra-UGETCO consortium as the winner of the CSP project, despite their bid being on the higher side.

“KISR’s original recommendation for the award was not accepted by Kuwait’s State Audit Bureau, and KISR had no choice but to re-tender. It appears that the Audit Bureau came to the conclusion that the disqualification of TSK-Kharafi National as the lowest bidder was not correct,” the industry insider told CSP Today.

The second lowest bidder for the CSP project was Elecnor, followed by Larsen & Toubro, Cobra, and Abengoa. According to informed sources, the re-tender was only open to companies that submitted a valid proposal in the first round of bidding, which means only five of the six consortia chose to bid again, excluding the consortium led by Abantia Instalaciones.

The bidding process for the Shagaya project is based on what is called Mumarasa, a procurement process applied in special circumstances throughout GCC countries.

The Shagaya CSP project will rely on parabolic trough technology and dry cooling, and will be equipped with a 10-hour molten salt energy storage system to enable the plant to work after sunset and help cover peak-demand periods.

Together, the current tenders represent the first phase of the Shagaya Multi-Technology Renewable Park, a three-phased master plan proposed by KISR. While the first phase would bring online 70 MW of renewable energy capacity, the second will target 930 MW and the third 1,000 MW, totalling 2,000 MW by 2030.

Besides Shagaya and Abdaliyah, Kuwait’s oil companies have had ambitions to use CSP for enhanced oil recovery (EOR), particularly in the North Kuwait field, where there are large deposits of heavy oil. The field is already undergoing a massive heavy oil development programme, for which a five-year budget of US$5.3 billion has been allocated to raise production by as much as 43%.

However, in order to meet Kuwait Petroleum Corporation’s (KPC) goal of producing 4 million barrels of crude oil per day by 2020, the country must address the growing challenge of capturing harder to produce heavy oil.

To boost production from ageing fields, upstream operator Kuwait Oil Company (KOC), a subsidiary of KPC, was considering the use of CSP to produce the steam required for EOR in North Kuwait, although it is unclear whether the project will move forward anytime soon.

Several companies had submitted their credentials for qualifications about two years ago, including Flagsol, AREVA, Novatec Solar, eSolar, and GlassPoint. Yet the only KOC solar project that has progressed so far is the 10 MW DC PV plant that was awarded to Gestamp Asetym last year.

As for the solar EOR pilot that was planned in the Partitioned Zone that lies between Saudi Arabia and Kuwait, which is jointly operated by Saudi Arabian Chevron and Kuwait Gulf Oil Company, the project has been put on indefinite hold due to disputes between stakeholders.

Chevron originally aspired to use solar power in conjunction with natural gas generators for steam flood development at the Wafra field, which the two countries share.

Given the recent developments in Kuwait’s energy sector, it is unlikely that the Abdaliyah and Shagaya projects will achieve their schedule goals; with the latter possibly extending beyond its targeted completion date of mid-2016.

That said, the revamped PPP programme is expected to encourage private sector participation in the local power market, and the fact that the Ministry of Electricity and Water remains the off-taker under a single-buyer / single-seller model will always boost the confidence of developers coming into Kuwait.