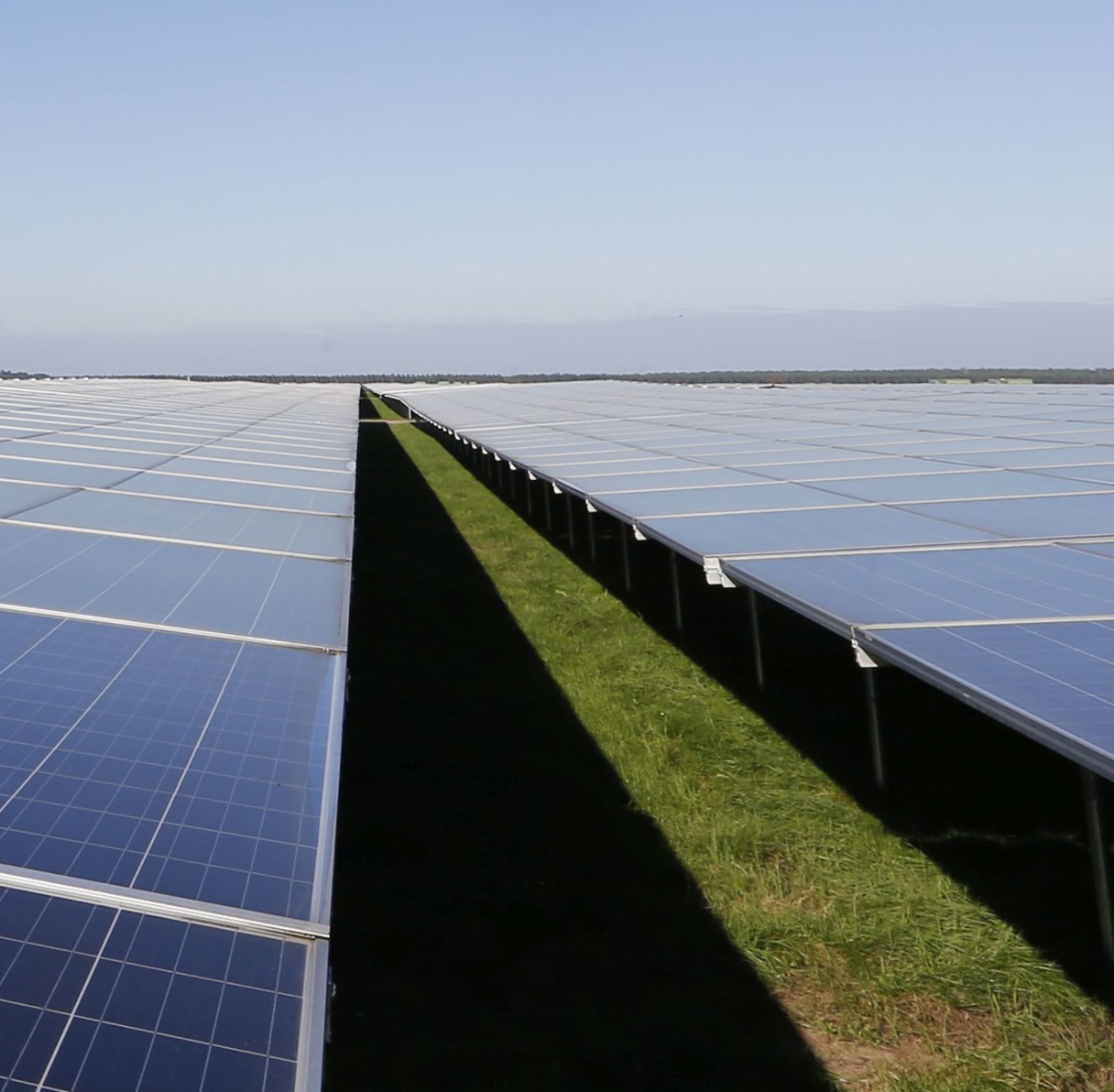 Previous record solar prices were based on much larger projects in the Middle East. (Image credit: Regis Duvignau)

Enerland's bid pips the record $13.5/MWh tariff set by the giant 2 GW Al Dhafra project in Abu Dhabi in April and was 24% lower than the lowest price recorded in Portugal's previous auction in June 2019.

Solar technology costs are continuing to fall and the sites allocated in Portugal's tender are located in the south where solar irradiance is high.

Hanwha, Endesa and Iberdrola included storage in their bids, media reported, and will be paid a fixed premium for dispatch flexibility.

The intense price competition comes alongside soaring activity in Spain, Portugal's closest neighbour. Spain is forecast to install around 4 GW of new solar capacity per year for the next five years as developers race to meet auction deadlines and falling costs spur unsubsidised projects. "Our organizations want to be clear about one factor that did not cause the rotating outage: California's commitment to clean energy," the California Public Utilities Commission (CPUC), CAISO and California Energy Commission (CEC), said in a joint letter to Governor Gavin Newsom on August 19.

"Clean energy and reliable energy are not contradictory goals," they said.

"Our changing electricity system may need larger reserves," they said.

Last year, the CPUC ordered 3.3 GW of new capacity to come online by 2023 after identifying peak demand is occurring later in the day.

Capital Dynamics, Tenaska to develop 2 GW of storage in California

Capital Dynamics and Tenaska have agreed to jointly develop nine battery storage facilities in California to provide 2 GW of power to the Bay Area, Los Angeles and San Diego.

Tenaska has developed 10.5 GW of gas and renewable power projects, including two solar projects in Southern California in which Capital Dynamics is an investor.

The deal includes 24 solar projects and follows a partnership between the groups in November 2018 for 2 GW of capacity in the MISO market, situated in the states of Michigan, Missouri, Illinois, Wisconsin, Indiana and Minnesota.

US solar penetration by state In October 2019, Spanish group Acciona acquired 3 GW of US PV projects and 1 GW of energy storage capacity being developed by Tenaska.

Acciona will work with Tenaska to complete the projects and plans to bring online eight of the plants, representing 1.5 GW of peak power capacity, by 2023, the company said.