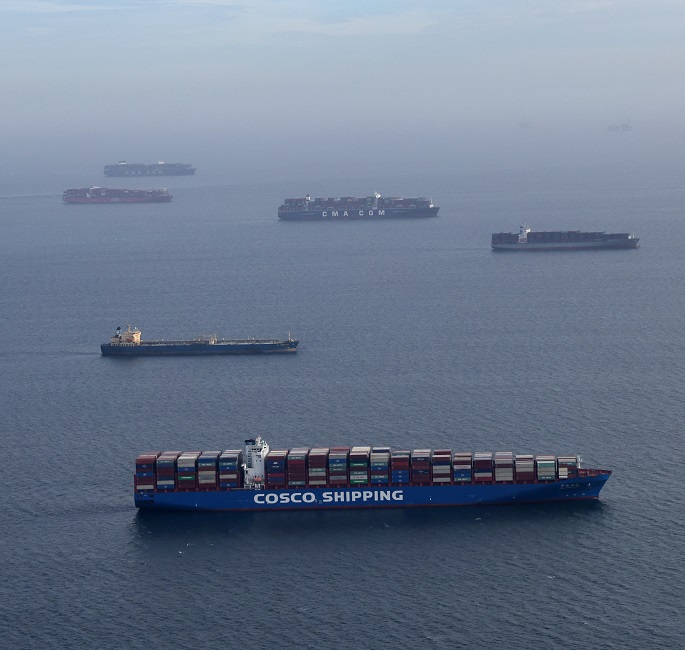 Implemented by the Trump administration in 2018 and due to expire in February, the Section 201 import tariffs aim to protect US panel manufacturers from lower cost products, mainly from China. The tariffs started at 30% and have fallen each year to 18% in 2021.

A WTO panel rejected all four claims made by China, including that the US had not established a causal link between higher imports and harm to US industry.

“I welcome the WTO panel’s findings rejecting China’s challenges to the U.S. solar safeguard as baseless,” US Ambassador Katherine Tai said in a statement.

Several US solar manufacturers and international suppliers with US subsidiaries have called for the US International Trade Commission (USITC) to extend the tariffs for another four years.

The safeguard measures were implemented following a case brought by Suniva and SolarWorld, which has since been acquired by SunPower. In January, SunPower closed a manufacturing facility formally owned by SolarWorld in Hillsboro, Oregon.

The US Solar Energy Industry Association (SEIA) has called for the tariffs to be scrapped, saying they increase project costs and slow down solar deployment. The US should instead support measures such as a production tax credit (PTC) for advanced solar manufacturing, SEIA said. President Joe Biden aims to decarbonise the power sector by 2035, requiring an acceleration of solar and wind capacity.

US solar module shipments rose by 33% in 2020 to 21.8 GW, of which 89% of were imports, a similar proportion to 2019, the US Energy Information Administration (EIA) said in a research note. Module shipments include imports, exports and modules manufactured and installed domestically.

Already approved by the Senate, the budget bill framework was approved by the House in a party line 220-212 vote, leaving lawmakers to nail down the full details in the coming weeks.

The House also agreed to vote by September 27 on a $1 trillion infrastructure bill, already passed in the Senate, that authorises spending on road, rail and water infrastructure and electricity networks.

The CEPP is a system of payments and penalties that aims to push utilities to increase power generation from clean energy sources including solar, wind and nuclear power. The White House and many lawmakers had originally favored a Clean Electricity Standard (CES), which is similar but includes mandates.

US power capacity in interconnection queues at end of 2020 The Democrats hope to pass the budget bill in the coming months through a reconciliation process that allows the legislation to pass with a simple majority.

“We recognize the world has changed since the last time we looked at this and updates need to be made,” Janea Scott, senior counselor to the U.S. Interior Department’s assistant secretary for land and minerals, told Reuters.

President Biden aims to fully decarbonise the power sector by 2035 and this will require faster growth in wind and solar capacity.

Developers are seeking to build larger projects to maximise economies of scale but the area of potential development is dwindling as new projects come online.

The BLM will tackle the rental rate and fee scheme for federal solar and wind leases, implemented by President Barack Obama's administration in 2016, that is designed to keep rates in line with nearby agricultural land values.

To date, the Interior Department has permitted less than 10 GW of solar and wind power on its more than 245 million acres (99 million hectares) of federal lands, according to the Energy Information Administration (EIA).

Quanta Services buys Blattner to capitalise on US renewables growth

Houston-based energy and telecoms group Quanta Services is to acquire services company Blattner for $2.7 billion, increasing its exposure to the renewable energy sector as the US ramps up decarbonisation efforts.

Minnesota's Blattner supplies engineering, procurement, project management and construction services to solar, wind and storage projects. Blattner has been involved in more than 90 solar projects representing 12 GW of capacity, as well as 49 GW of wind and 17 energy storage projects.

Solar installations are forecast to hit new records for the next three years before the solar investment tax credit (ITC) is phased out, Wood Mackenzie said in June. Some 160 GW of solar capacity will be installed between 2021 and 2026, raising the total installed capacity to over 250 GW, it said.

The outlook could rise further following a new $3.5 trillion budget bill in which President Joe Biden wants to extend the solar investment tax credit (ITC) by 10 years and increase grid spending to speed up the deployment of renewables.

A framework bill has been approved by the Senate and the House of Representatives and lawmakers will nail down the full details in the coming weeks.

The US is predicted to install 10 GW of large-scale battery storage in 2021-2023, a sharp rise from the 1.5 GW of capacity installed by the end of 2020, the US Energy Information Administration (EIA) said August 16.

EIA's research, based on industry surveys, shows most large-scale storage projects will be co-located with power generation, mainly with solar facilities, it said. As solar capacity grows, developers are increasingly including storage to access higher power prices during evening peak demand.