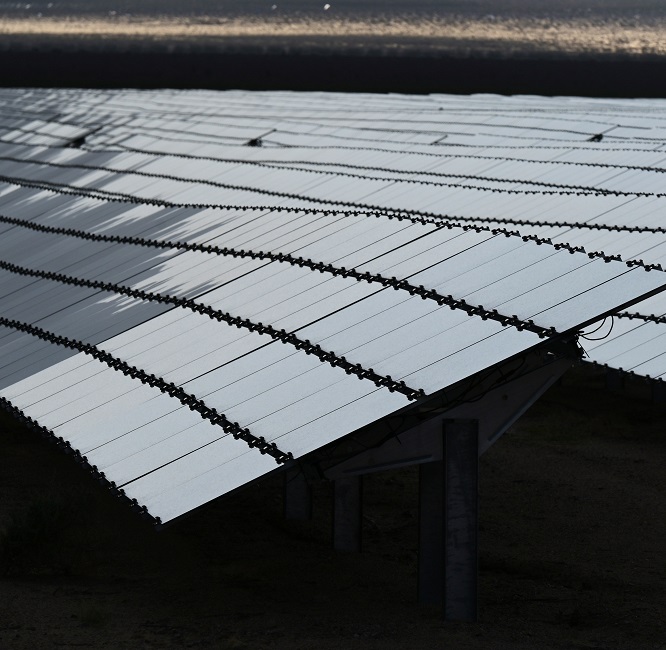 US utility-scale solar installations forecast to hit 21.5 GW this year

US utility-scale solar installations are forecast to rise by 39% this year to 21.5 GW, the U.S. Energy Information Administration (EIA) said in a research note.

The rise in activity shows how strong corporate demand, tax credit incentives and installation gains are outweighing inflation and delivery challenges. Solar projects will account for 46% of all new utility-scale generation this year, EIA said, based on data reported by developers. Texas, the leading solar market, is set to install 6.1 GW in 2022 while California will bring online 4 GW, it said.

Forecast US solar plant installs in 2022

US utility-scale battery installations will also hike by 84% this year to 5.1 GW, EIA said.

US solar plant developers are forecast to install 9.4 GW of battery storage in 2021-2024, representing 63% of total storage installations, EIA said in September.

Some 4.0 GW of new stand-alone battery storage is expected online through 2024 while wind and gas-fired developers are predicted to install 1.3 GW of storage, it said.

Total solar installations must quadruple to around 60 GW/year by the middle of the decade and 70 GW/year in 2031-2035 to meet President Biden's carbon reduction targets, the U.S. Department of Energy (DOE) said in a report in September.

Biden is looking to spur solar and wind deployment by expanding tax credits in his $1.75 trillion Build Back Better budget reconciliation bill. The bill has been approved by the House of Representatives but remains logjammed in the Senate.

A large volume of solar projects in Texas held steady power offtake prices in the fourth quarter of 2021, fending off the inflationary pressures felt across the US power sector.

Texas solar construction is booming and developers are building bigger projects to gain economies of scale.

“With low prices and a high volume of PPAs on offer, ERCOT is by far the most transactable solar market right now,” LevelTen said.

More widely, US solar and wind developers continue to face supply chain constraints and commodity price inflation, along with interconnection delays that curb the supply projects.

Solar PPA prices in the PJM market jumped by 15% in Q4 to $43.1/MWh, as inflationary pressures kicked in. The PJM network spans 13 states in central and eastern US and slow permitting processes and a lack of grid infrastructure are also delaying projects.

"In the first few quarters of 2022, we may see more upward pressure on PPA prices as inflation drives commodities prices higher," LevelTen said.

US launches $20 billion of financing for grid upgrades

The U.S. Department of Energy (DOE) has launched $20 billion of federal financing tools to strengthen and expand the US power grid in its first measures enabled by President Biden’s Bipartisan Infrastructure Law.

President Biden has pledged to fully decarbonise the power sector by 2035, requiring a rapid acceleration in renewable energy deployment and an expansion and modernisation of the power grid. Falling solar and wind costs have spurred development but a lack of transmission infrastructure and long approval processes are delaying projects.

"Developers are raising their PPA prices to make up the revenue they could have otherwise made selling a greater percentage of their electricity on the day-ahead market,” Fred Carita, Manager of Developer Services at LevelTen, said.

Developers also continue to face inflation from rising commodity prices and supply chain constraints while delays to grid connections and pauses ahead of government auctions are also limiting the supply projects, LevelTen said.

Spanish solar PPA activity fell last quarter and prices rose 11.5% to 34 euros/MWh, the platform said. Many developers are waiting to see the effects of new regulations that cap profits ahead of a 500 MW government auction this spring, it said.

The Nordic region has been less impacted by high European wholesale prices due to local hydropower resources but Sweden has felt some impact from power imports from Denmark.

The 570 million euro ($650.4 million) acquisition, announced in November, will combine manufacturing and engineering capacity in North America, Latin America and Europe. STI Norland has shipped or awarded 12 GW of trackers and is the leading supplier in Brazil.

Array will use the acquisition to accelerate global growth. STI's dual-row tracker system will boost Array's offering in low-cost labour markets with low wind or snow loads and sites with irregular terrain, it said.