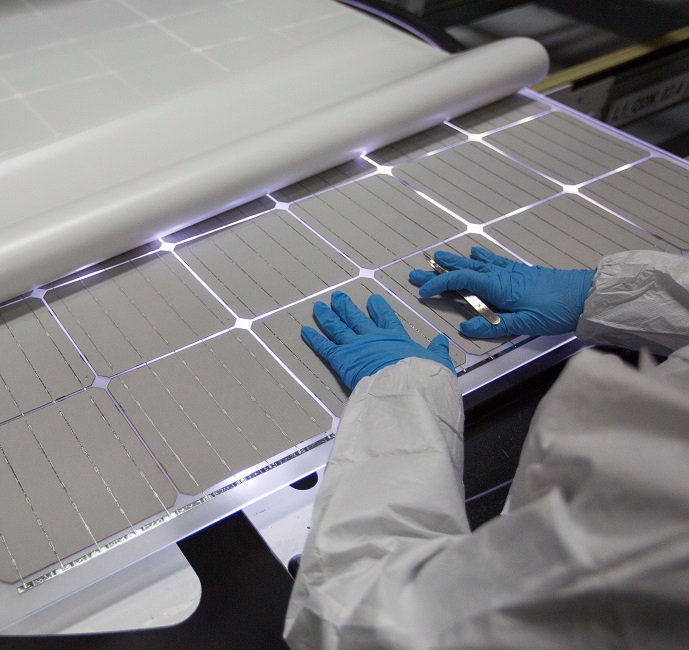 The U.S. Department of Commerce requested more information from a group of domestic solar manufacturers on September 29 before it decides on the group's request to impose duties on solar panel imports from three key Southeast Asian countries.

In August, a group of anonymous US solar manufacturers requested the Commerce Department impose duties on solar panels and cells imported from Malaysia, Vietnam and Thailand, claiming unfair competition.

The US has imposed import duties on solar panels from China since 2018 and the manufacturers said Chinese producers have shifted manufacturing to other low-cost countries in Southeast Asia. The Biden administration must also decide whether to extend the duties on Chinese imports in the coming months.

Imports represented 89% of US solar module shipments in 2020, data from the US Energy Information Administration (EIA) shows. Vietnam was the leading exporter to the US, followed by Malaysia, South Korea and Thailand.

The US Solar Energy Industry Association (SEIA) called on the Commerce Department to reject the request. SEIA argues that higher import costs would slice the margins of developers and slow the deployment of solar power.

"The massive duties called for in these petitions, ranging from 50% to as high as 250%, are already having an adverse impact on the US solar industry and, if implemented, would devastate the industry and each of our individual companies," SEIA said.

US solar builders to install 9 GW of storage through 2024: EIA

US solar plant developers are forecast to install 9.4 GW of battery storage in 2021-2024, representing 63% of total storage installations, the U.S. Energy Information Administration (EIA) said in a research note September 29.

Some 4.0 GW of new stand-alone battery storage is expected online through 2024 while wind and gas-fired developers are predicted to install 1.3 GW of storage, EIA said, based on data reported by developers.

As solar capacity grows, many developers are including energy storage to access higher prices during evening peak demand.

The surge of solar-storage projects will transform the US storage fleet. The US had 1.5 GW of battery capacity online at the end of 2020 and 71% was stand-alone.

US forecast battery installs by type

Most of the stand-alone storage has been deployed in markets with supportive market frameworks set by regional transmission organizations (RTOs) and independent system operators (ISOs). In markets outside of RTO and ISO regions, 90% of new storage capacity will be co-located with solar, EIA said.

"New York State must be more aggressive in setting the bar higher in recognition of the reality of climate change and the closing window of time to stop the worst impacts," Governor Hochul said.

The projects will receive payments under New York's Tier 4 renewable energy support scheme following a tender held by the New York State Energy Research and Development Authority (NYSERDA) in January. Construction on CHPE is due to begin in 2025 followed by CPYN in 2027, pending permit approvals and sign off by the New York Public Service Commission.

"Two new transmission lines connecting New York City to electricity from water, wind, and solar will create thousands of good union jobs, improve the resilience and reliability of our power supply, and dramatically reduce our reliance on oil and gas electricity," the Mayor said.

UK domestic energy tariffs are capped by Ofgem and rising wholesale gas and electricity prices left some UK suppliers unable to cover their costs. Under Supplier of Last Resort (SoLR) rules, Ofgem re-allocates the customers of failed suppliers under a competitive process.

Despite appeals from suppliers, the UK government stepped back from issuing loans to energy companies that acquire customers from failed competitors. The number of UK energy suppliers has halved in the last two years to around 30 companies.

Energy-intensive companies including suppliers of CO2 and steel also called for state intervention after high energy prices prompted them to temporarily shut down facilities.

The European Energy Exchange (EEX) has expanded its power futures contracts in Germany, Italy and Spain to 10 years ahead to accommodate more renewable energy trading in the wholesale power market, Reuters reported September 27.

Until now, EEX participants could trade up to six years ahead, but demand for longer contracts is growing as solar and wind developers look to mitigate financial risks with long-term power agreements.