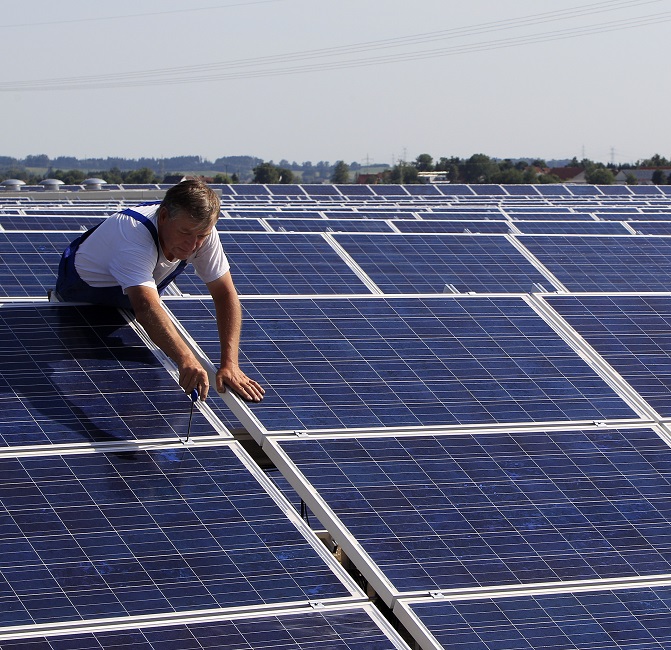 Last month, Biden vowed to take executive action to reduce climate emissions after Manchin withdrew crucial support for climate legislation Democrats had hoped to pass before the summer recess. Manchin is Senator for coal-reliant West Virginia and his support is critical for passage of the legislation in the evenly divided Senate as it lacks any Republican backing.

The Act would "invest in domestic energy production and manufacturing and reduce carbon emissions by roughly 40% by 2030," Senate Majority Leader Chuck Schumer said. Biden aims to cut U.S. emissions by at least 50% by 2030 and fully decarbonise the power sector by 2035, a monumental challenge.

"This is an 11th hour reprieve for climate action and clean energy jobs," ACP said.

Senate Democrats intend to vote on the Act through the budget reconciliation process which would allow passage with a majority in the Senate. The bill must also be approved by the House of Representatives.

The Supreme Court ruled on June 30 to limit the EPA's authority to regulate greenhouse gas emissions from existing coal- and gas-fired power plants. The conservative court's 6-3 ruling restricted the EPA's authority under the Clean Air Act anti-pollution law in a case brought by the state of West Virginia.

U.S. solar employment rose by 9% in 2021 to 255,037 jobs and around two thirds of new jobs were in installation and project development, according to the National Solar Jobs Census published by the Interstate Renewable Energy Council (IREC).

“America’s solar industry came back strong from the pandemic to expand the clean energy workforce across all regions of the country,” IREC President Larry Sherwood said.

"There is potential for unprecedented job growth in the coming years if federal, state, and local leaders take action to expand clean energy use and address climate change,” Sherwood said.

President Biden aims to decarbonise the power sector by 2035 and a new climate bill being debated by Congress could significantly accelerate growth. Annual solar installations must triple to over 60 GW/year to meet Biden's climate goals.

Growth offers an opportunity for companies and governments to improve racial and gender diversity in the solar sector.

Black people represented only 8% of the solar workforce in 2021, IREC said, compared with around 15% in the gas industry.

Women represented only 30% of the solar workforce, compared with around 50% of the total U.S. labour force.

Annual solar and wind installations in the EU are forecast to reach only half of the 76 GW required by 2026 to meet the region's climate goals, Ember warned.

"Only a handful [of EU countries] are reaching required wind deployment rates, and key countries for solar deployment are also lagging behind," it said.

Permitting remains a key barrier for developers and the European Commission should enforce a two-year limit on permitting procedures and a new higher target of 45% renewable energy by 2030, Ember said.

In May, EU leaders agreed to designate areas for renewable energy development and streamline environmental assessments as part of measures to rapidly phase out Russian oil and gas supply.

Deployment rates required to limit global warming to 1.5°C should be transposed into national energy and climate plans (NECPs) submitted by EU members during the formal review process next year, Ember said.

National renewable energy auctions will need to be "significantly increased to capacities in-line with 2030 targets," it said.