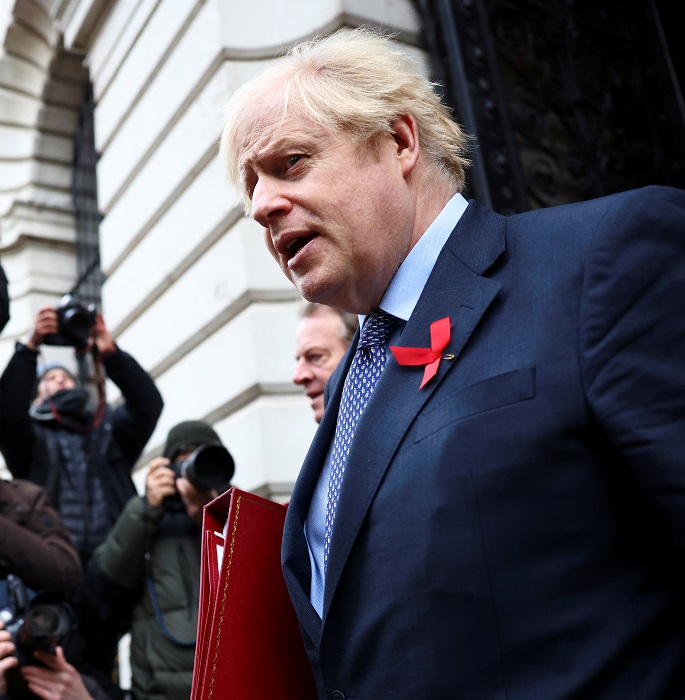 Five of the UK's largest energy companies have called on the government to set a target of net zero carbon emissions from the power sector by 2035, before it hosts the UN COP26 climate summit next November, the Financial Times (FT) reported November 30.

Oil and gas groups Shell and BP, power utility Scottish & Southern Energy (SSE), power generator Drax and transmission group National Grid want the UK to match the pledge by US President-elect Joe Biden to decarbonise the power sector by 2035, made during his election campaign. Shell and BP plan to increase investments in renewable energy in the coming years.

The UK is the world leader in power sector decarbonisation and its previous actions against climate change have encouraged "similar international actions," the energy companies reportedly said in a joint letter to the UK government.

“To build on these and continue UK leadership on electricity sector decarbonisation, we call on the UK to commit to a date for a net zero power system ahead of COP26, to match the commitment of the US President-elect’s clean energy plan,” the groups said. Singapore energy group Sembcorp also backs the letter, the FT said. The UK has already committed to achieving net zero carbon emissions by 2050. On November 18, the government published its "Ten Point Plan for a Green Industrial Revolution," highlighting offshore wind, nuclear power and carbon capture as priority growth areas in the power sector.

The UK will allocate up to 12 GW of renewable energy capacity in its next contract for difference (CFD) auction in 2021, double the volume allocated in 2019, the UK government announced November 24.

From next year, solar and onshore wind will be eligible to participate in the auction, ending a five-year moratorium on price support. The cost of these technologies has fallen but price support is required to spur growth and achieve UK decarbonisation goals, the government said earlier this year.

Following a sharp drop in costs, conventional fixed-bottom offshore wind will be moved into a separate auction pot and floating wind will compete for contracts against other less mature technologies such as waste to energy and tidal stream projects. The UK government has granted consent to Intergen to build the UK's largest battery storage plant at the London Gateway port on the Thames Estuary.

The 320 MW plant would initially feature two hours of storage, equating to a volume of 640 MWh, Intergen, an independent power producer, said in a statement November 30. Estimated to cost 200 million pounds ($266.4 million), the project could be expanded to a 1.3 GWh facility, it said.

The facility will provide fast-reacting power and system balancing services to the grid to help mitigate intermittent solar and wind supply. Construction is expected to start in 2022 and the plant is due online in 2024.

Intergen is studying another battery project of capacity 175 MW/350 MWh at its 1.2 GW gas-fired power generation site in Spalding, Lincolnshire, it said.

Italian power group Enel plans to install around 15 GW of new renewable energy capacity by 2023, raising its capacity to 60 GW in a new spending drive centred on renewables and infrastructure, the company announced November 24.

By 2030, Enel plans to spend 70 billion euros on renewable energy projects, increasing its installed capacity to 120 GW, it said.

"This will be accomplished by leveraging on a growing pipeline of more than 140 GW, alongside a worldwide platform-based Business Development, Engineering and Construction as well as Operation and Maintenance model," it said.

Enel plans to spend much of the remaining investment on power infrastructure and networks, including digitalisation at grid and customer level.

Last month, Spanish power utility Iberdrola said it plans to invest 75 billion euros in 2020-2025, of which half will be spent on renewables. The group aims to double its installed renewable energy capacity to 60 GW by 2025, it said.

Iberdrola's current activities include a rapid expansion of solar capacity in Spain.