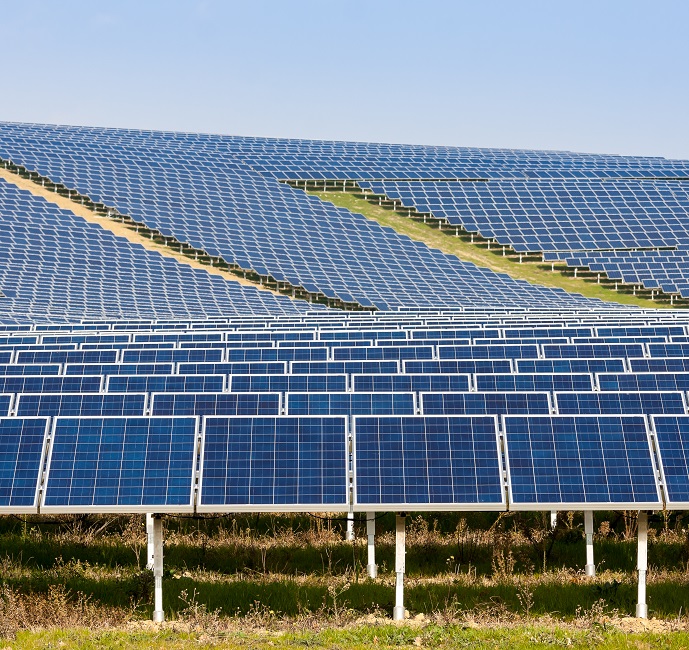 Intense competition has led to a rapid fall in utility-scale PV costs in recent years and pressured profit margins along the supply chain. Falling project costs are raising the importance of operations and maintenance (O&M) efficiency and developers are now presented with a wide array of service offerings.

The average global auction price for utility-scale PV fell from $250/MWh in 2010 to $50/MWh in 2016, according to a study published by the International Renewable Energy Agency (IRENA) in February. IRENA predicts average solar system costs could fall by 59% by 2025 and price reductions will increasingly depend on balance of system (BoS) components and operations and maintenance (O&M) efficiency. 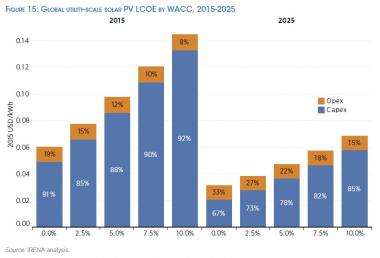 "Usually it's a bit cheaper to [use separate contracts] but banks will prefer to have something a bit more comprehensive, so you may end up somewhere in between," Gourvitch told the PV Asset Management and O&M Europe 2017 conference on June 12.

Developers should use financial models to determine the optimum contract structure for the project, he said.

Green Giraffe typically advises sponsors to maximize the O&M options available to them, either through shorter contracts with extension options or longer contracts with termination rights, Gourvitch said.

Options within the contract structures should be subject to objective tests as much as possible to ensure they represent realistic strategic levers, he said.

"If you want to sell to investors later on you need to pre-empt their own [O&M] preferences...they all have different preferences, it's a strategic decision which needs to be made at day one," he said.

Green Giraffe has participated in over 80 renewable energy projects globally, raising over 15 billion euros ($17.2 billion) of funding since the company was formed in 2010.

Benchmark data from 19 European projects shows solar O&M costs have more than halved since 2011, Gourvitch told the conference. In France, for example, O&M costs were recently recorded at around 6 to 7 euros per MWh.

Most of the benchmarked contracts covered full scope and included a price escalation every five years. The average O&M budget for the projects was around 5% of turnover, according to Green Giraffe data. 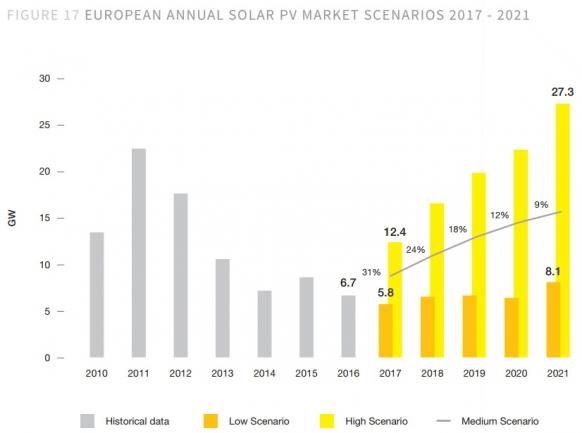 In a low gearing environment, any features which allow partners to increase debt amounts help to reduce equity and increase the internal rate of return (IRR).

"So, you may want to lower your O&M costs-- you might prefer to switch opex into capex if you talk to the same company as EPC [engineering procurement contractor] and O&M provider," he said.

In a high gearing environment, the goal should be to either reduce the overall capex budget or to find acceptable substitutes to hard equity.

Project partners may also benefit from reducing the O&M costs attributed to the base case in the financing structure and defining part of this O&M cost as junior to debt service, Gourvitch said.

This portion is then paid through distributions and liberates more cash to pay off debt, increasing the amount of debt available to the project.

"You can basically ask the contractor to accept that 'juniorization' of O&M payment against a much higher contract fee," Gourvitch said.

“Most of them will be very happy to provide that and that will be a gain for everyone, you will have a much better IRR and the contract cost will be higher,” he said.

Competitive bidding will continue to impact all cost components, including O&M activities.

"In the end, we still believe that O&M cost is value driven rather than cost driven, meaning that depending on the irradiation and the tariff etc, you will get an O&M quote that is reverse-engineered," Gourvitch said.

"Let's see if [O&M prices] keep on going down as subsidies go lower and lower," he said.