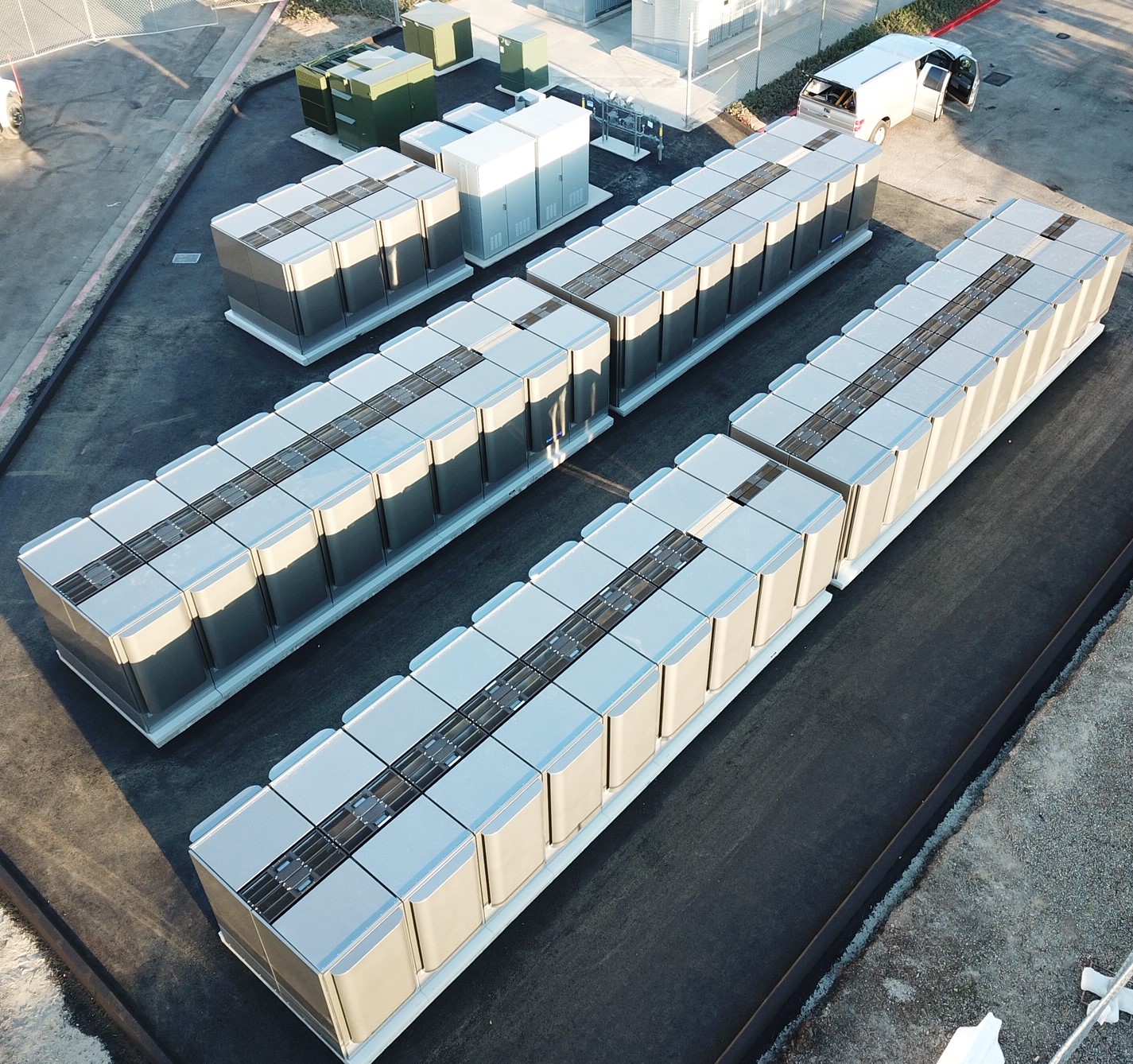 Westinghouse Electric Company and Bloom Energy Corporation have announced that they have entered into a Letter of Intent (LoI) to pursue clean hydrogen production in the commercial nuclear power market, the companies said in a statement in June.

Westinghouse and Bloom Energy aim to identify and implement clean hydrogen projects across the nuclear industry and are jointly developing an optimized and large-scale high temperature integrated electrolysis solution, it said.

The nuclear industry is working to be an integral part of the clean hydrogen economy, with next generation reactors capable of producing both heat and electricity at high capacity and with zero carbon emissions.

Connect Airlines, a division of Waltzing Matilda Aviation, and Universal Hydrogen Co., have announced an order to convert 75, ATR 72-600 regional airplanes to hydrogen powertrains, with purchase rights for an additional 25 conversions, the companies said in a joint statement.

The agreement follows an initial letter of intent between the two companies announced in 2021 and deliveries are set to start in 2025.

“We are building Connect Airlines from the ground up as a smarter, more sustainable travel option for North American travelers,” said John Thomas, CEO, Connect Airlines.

“We have committed to being the world’s first true zero-emission airline and the only way to accomplish this in the near term is with hydrogen.”

Universal Hydrogen is supplying a hydrogen conversion kit for the ATR 72-600 and hydrogen fuel services to airports using a modular capsule technology that enables the transport and handling of hydrogen using the existing intermodal freight network and cargo handling equipment.

“This order places Connect firmly in the vanguard of the march to get aviation on a path to meeting Paris Agreement emissions targets,” said Paul Eremenko, co-founder and CEO of Universal Hydrogen.

“This march will very soon need to turn into a sprint if the industry has any hope of decarbonizing in time without having to curtail the growth in passenger volumes. We will need to convert most of the regional fleet in the 2020s and ensure that the new narrowbody aircraft built in the 2030s are hydrogen-powered—there is no other way to get there.”

Naftogaz of Ukraine and the Canadian energy developer Symbio Infrastructure have reached an agreement whereby Naftogaz will purchase liquified natural gas (LNG) and green liquid hydrogen from the Canadian province of Quebec.

The Memorandum of Understanding between the two companies was signed June 5 in Washington, D.C. and the gas will be delivered to an import terminal in a mutually agreed European transit country, the companies said.

The Canadian government has publicly confirmed a strong interest in helping Europe address its energy crisis and need for LNG supply diversification by fast-tracking relevant approvals to export natural gas from eastern Canada to Europe through ultra-low emissions LNG export facilities with the capability to export hydrogen in the future, they said.

"This agreement is an important milestone on Ukraine's path of transitioning to diverse supplies of energy from around the globe, which we began at the end of 2014, when we stopped the direct import of Russian natural gas. Since then, we've fortified our energy independence by being an active player in the European energy market,” said CEO of Naftogaz Ukraine Yuriy Vitrenko.

“We believe opportunities for procuring reliable, responsibly produced long-term energy supply from allies like Canada – and from Symbio's facilities – by 2027 is critical to our energy security, transition and future economic prosperity."

The plant will be built in the UAE and will have a production capability of up to 200,000 tons of green ammonia a year, Petrolyn said.

The first phase of the plant's construction, which will be located just outside the capital Abu Dhabi, will produce 35,000 tons a year before the second phase takes production to full capacity.

"Participating companies will achieve their respective Net-Zero vision through the Project. They are expected to ... expand the drive of future growth in the global green hydrogen market by expanded reproduction of their future business model," Petrolyn told Reuters.