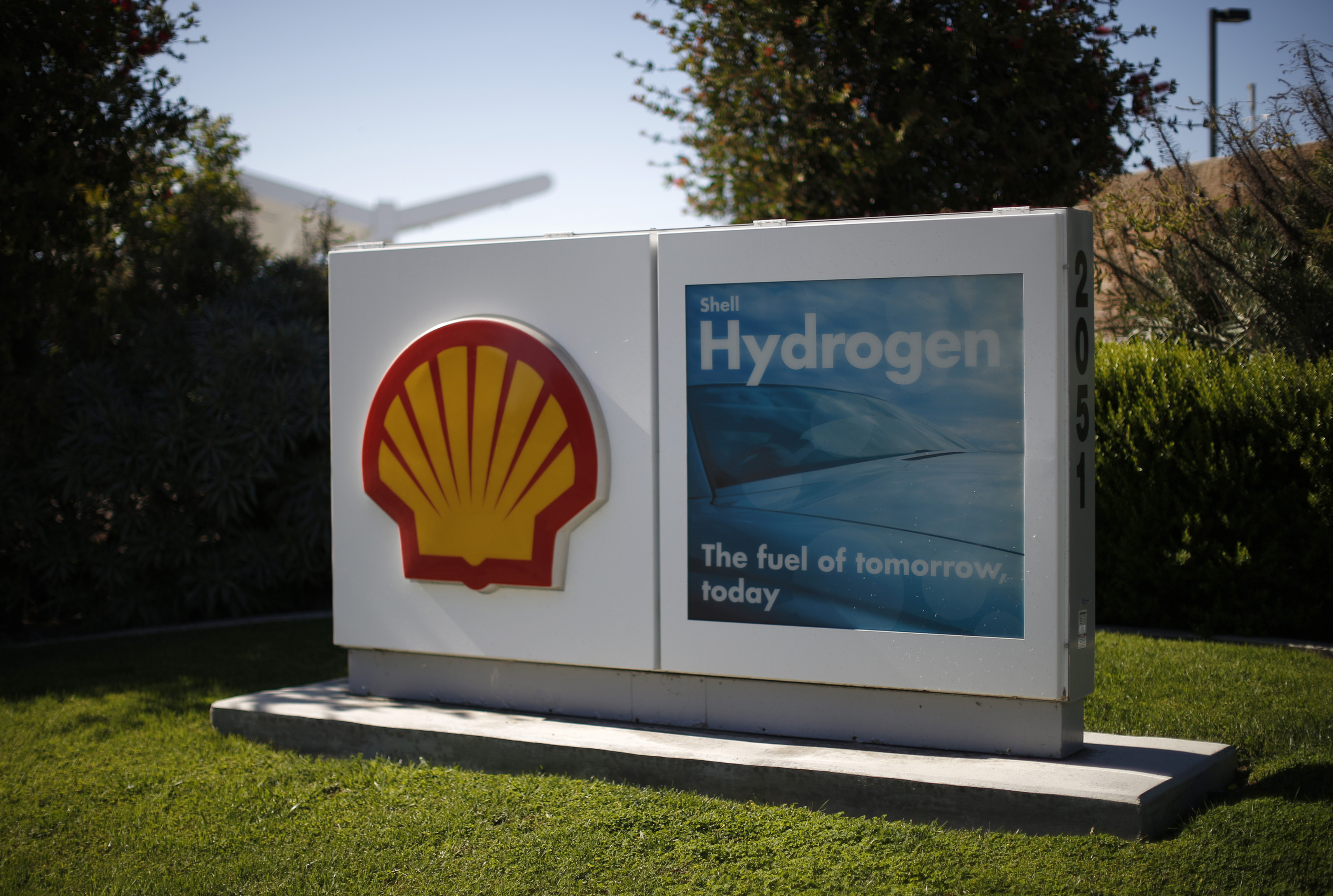 Joint venture between thyssenkrupp Industrial Solutions and Industrie De Nora, thyssenkrupp Uhde Chlorine Engineers, has signed a supply contract with oil major Shell for a large-scale green hydrogen project in the port of Rotterdam, The Netherlands, Thyssenkrupp said in a statement.

The ‘Hydrogen Holland I’ project will task Thyssenkrupp to engineer, procure, and fabricate a 200 MW electrolysis plant based on their 20 MW alkaline water electrolysis module.

Construction work for the electrolysers is expected to begin this spring, with Shell’s final investment decision to build the project seen later this year, followed by production in 2024.

The facility will cover an area of 2 hectares (4.9 acres) and will produce green hydrogen for industry and the transport sector.

The electrolysers will be powered by the offshore wind farm Hollandse Kust Noord, owned by CrossWind, a joint venture between Shell and Eneco and located 18.5 kilometers off the west coast of the Netherlands.

CrossWind plans to begin operating Hollandse Kust Noord in 2023 with an installed capacity of 759 MW, generating at least 3.3 TWh per year.0

The hydrogen from ‘Hydrogen Holland I’ will be transported via a 40 km pipeline to Shell’s Energy and Chemicals Park Rotterdam.

Macquarie Capital in partnership with BP Australia is conducting a feasibility study into the production of green hydrogen at the oil company’s Kwinana site in Western Australia, BP said.

The project forms part of bp’s plans to repurpose its Kwinana site as an integrated energy hub that produces and distributes fuel and the oil group has already begun development of a renewable fuels plant at the site, where it aims to produce aviation fuel and renewable diesel.

The companies expect the study to be completed in the first half of 2022.

A joint venture between oil major Shell and China’s Zhanjiakou City Transport Construction Investment Holding Group has started up one of the world’s largest capacity electrolyzers to supply green hydrogen to power fuel cell vehicles at the Zhangjiakou competition zone during the Winter Olympic Games, Shell said in a statement.

The 20 MW power-to-hydrogen electrolyzer and hydrogen refueling stations in Zhangjiakou are phase one of the joint venture which plans to scale up to 60 MW in the next two years as part of phase two.

The world’s largest electrolyzer of 30 MW is operated by Baofeng Energy in China followed by a 20 MW machine operated by Air Liquide in Canada.

“We see opportunities across the hydrogen supply chain in China, including its production, storage and shipping. We want to be the trusted partner for our customers from different sectors as we help them decarbonize in China,” said Wael Sawan, Shell’s Integrated Gas, Renewable and Energy Solutions Director.

Shell’s first commercial hydrogen development project in China, the electrolyzer and necessary infrastructure took just 13 months to complete and uses onshore wind power. At first, the project will supply green hydrogen to fuel a fleet of more than 600 fuel cell vehicles within the competition zone of the Winter Olympics.

After the competition is ended, the hydrogen will be used for public and commercial transport in the Beijing-Tianjin-Hebei region.

Green hydrogen costs are set to drop to levels competitive with fossil-fuel-based hydrogen within just two years, according to a new study by Rethink Energy.

Promised economies of scale, sharp declines in renewable electricity costs, and the rising cost of carbon will bring green hydrogen prices down faster than most in the industry are expecting, ReThink Energy’s lead analyst Harry Morgan wrote in “Hydrogen to clean up energy with $10 trillion spend.”

“This will see a violent shakedown of industries that have plodded on with a business-as-usual approach to decarbonization, without innovation,” Morgan wrote.

Criticism of green hydrogen’s “chicken and egg” problem for hydrogen demand and efforts to push ‘blue’ hydrogen through carbon capture methods will fall by the wayside as trillions of dollars of investment will help feed demand of some 73 million tons a year by 2050, the report said.

Fleet-based transport will see a penetration of 22% for light commercial vehicles and 95% for heavy-duty trucking, which ammonia will be used as a hydrogen carrier in 74% of ships by 2050, it said.

Dozens of announced projects illustrate how quickly the hydrogen economy will scale up, Morgan wrote.

“At the rate at which these facilities are being announced, the global production capacity is likely to be well in excess of 100 GW by 2030, which is more than enough to satisfy existing government or corporate targets,” Morgan wrote.