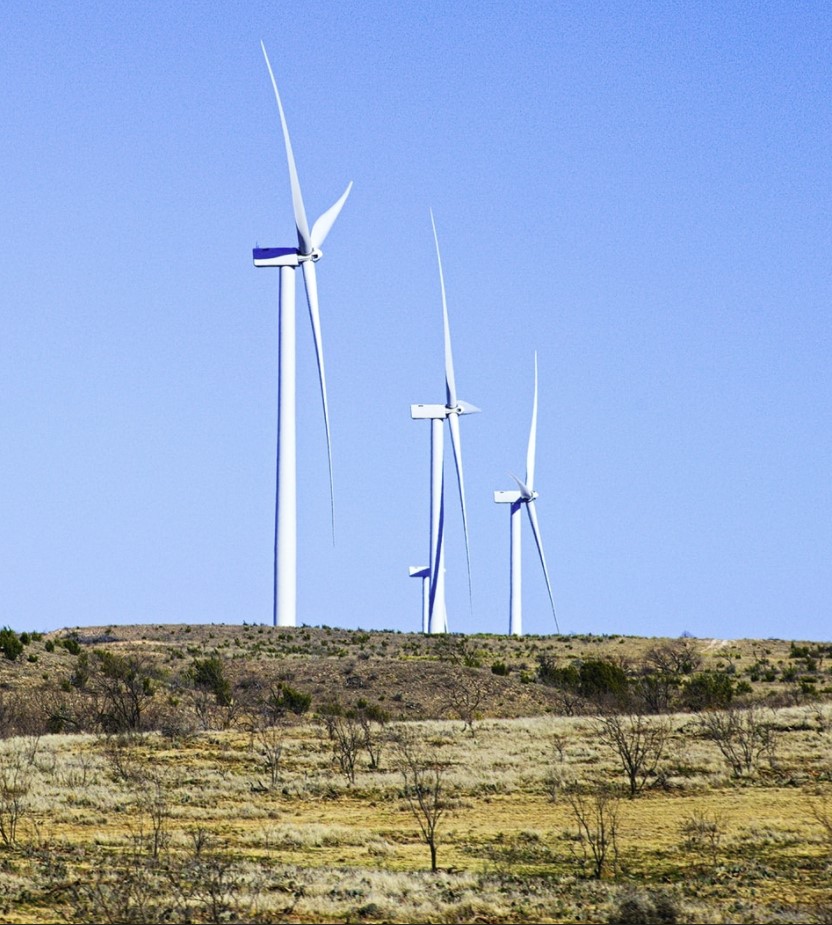 'Hydrogen City' will be powered by solar and wind power and will draw from ERCOT during period of low prices (Source: GHI)

Texas group Green Hydrogen International (GHI) plans to build the world’s largest green hydrogen production and storage hub to begin the first phase of operations by 2026, the company said in a statement.

‘Hydrogen City’ aims to install an electrolyzer capacity of 60 GW and produce over 2.5 billion kilograms of green hydrogen a year.

The project is centered around a hydrogen storage facility in the Piedras Pintas Salt Dome in Duval County and will lay pipelines to deliver green hydrogen to Corpus Christi and Brownsville, where it will be converted into ammonia, sustainable aviation fuel, and other products, the company said.

The 60GW will be produced by solar and wind power with additional renewable energy drawn from the Electric Reliability Council of Texas (ERCOT) grid during periods of low prices, it said.

During the first phase, ‘Hydrogen City’ will consist of 2GW of production and two storage caverns at the salt dome which serve as a buffer between variable wind and solar production and final delivery to customers.

“Texas has been the world leader in energy innovation for over 100 years and this project is intended to cement that leadership for the next century and beyond," said GHI's founder and CEO Brian Maxwell.

GHI will, eventually, build over 50 storage caverns at the Piedras Pintas Dome to provide up to 6TWh of energy storage, it said.

Some of the hydrogen produced at the plant will be used to develop clean rocket fuel for the aerospace company SpaceX, GHI said.

Aeronautics company Airbus and Australia’s Fortescue Future Industries (FFI) have signed a memorandum of understanding (MoU) to create a working alliance to enable the aviation industry to decarbonize through zero-emissions green hydrogen, FFI said in a statement.

The two groups aim to leverage their expertise to support the entry-into-service of a green hydrogen-based aircraft by 2035, it said.

FFI and Airbus will look specifically at challenges around green hydrogen regulations, infrastructure, and global supply chains from production to supply to airports and transfer onto aircraft.

FFI will supply cost outlook and technology drivers on the various elements of the supply chain and will build infrastructure deployment scenarios for the supply of green hydrogen to targeted airports while Airbus will provide information on fleet energy usage, scenarios for hydrogen demand in aviation, refueling specifications, and aviation regulatory framework.

“Airbus has identified green hydrogen as the most promising option for decarbonization to meet our environmental challenges. You heard it here first: We are starting the green aviation revolution,” Airbus Vice President of Zero Emissions Aircraft Glenn Llewellyn said.

Canada’s First Hydrogen Energy, a subsidiary of First Hydrogen Corp., has entered into a research and collaboration agreement for an initial 5-year period with the University of Cambridge in Britain, the company said in a statement.

The collaboration will focus on unlocking the hydrogen economy with emphasis on the automotive industry, hydrogen production, and fuel distribution industries, it said.

The Cambridge team will be led by Seamus Higson from the Department of Chemical Engineering and Biotechnology which first developed the hydrogen fuel cell used in the Apollo moon missions.

The first stage of the collaboration will develop an artificial intelligence software learning tool to harvest user and supplier information related to hydrogen usage to better inform the business cases and help direct investments into hydrogen mobility and related infrastructure, it said.

“I am delighted to have reached an agreement to work with First Hydrogen in a field where we see huge growth and a conversion of the automotive industry to full scale adoption of hydrogen as a primary fuel source,” Higson said.

National Grid, CNG Services, Element Energy, and Centrica have been granted £114,652 ($150,000) for a discovery phase project as part of a Ofgem’s Strategic Innovation Fund (SIF) competition, it said.

There are no formal plans to inject green hydrogen – manufactured from electrolysis using surplus renewable electricity – into the NTS.

The project is the first of three phases and will attempt to establish a connections process for green hydrogen injection.

“The ambition of this project is to help understand and overcome some of the barriers to realising an emissions free hydrogen gas grid. We see hydrogen as having an important role in helping our customers transition to net zero by 2050,” said William Mezzullo, Head of Hydrogen at Centrica.