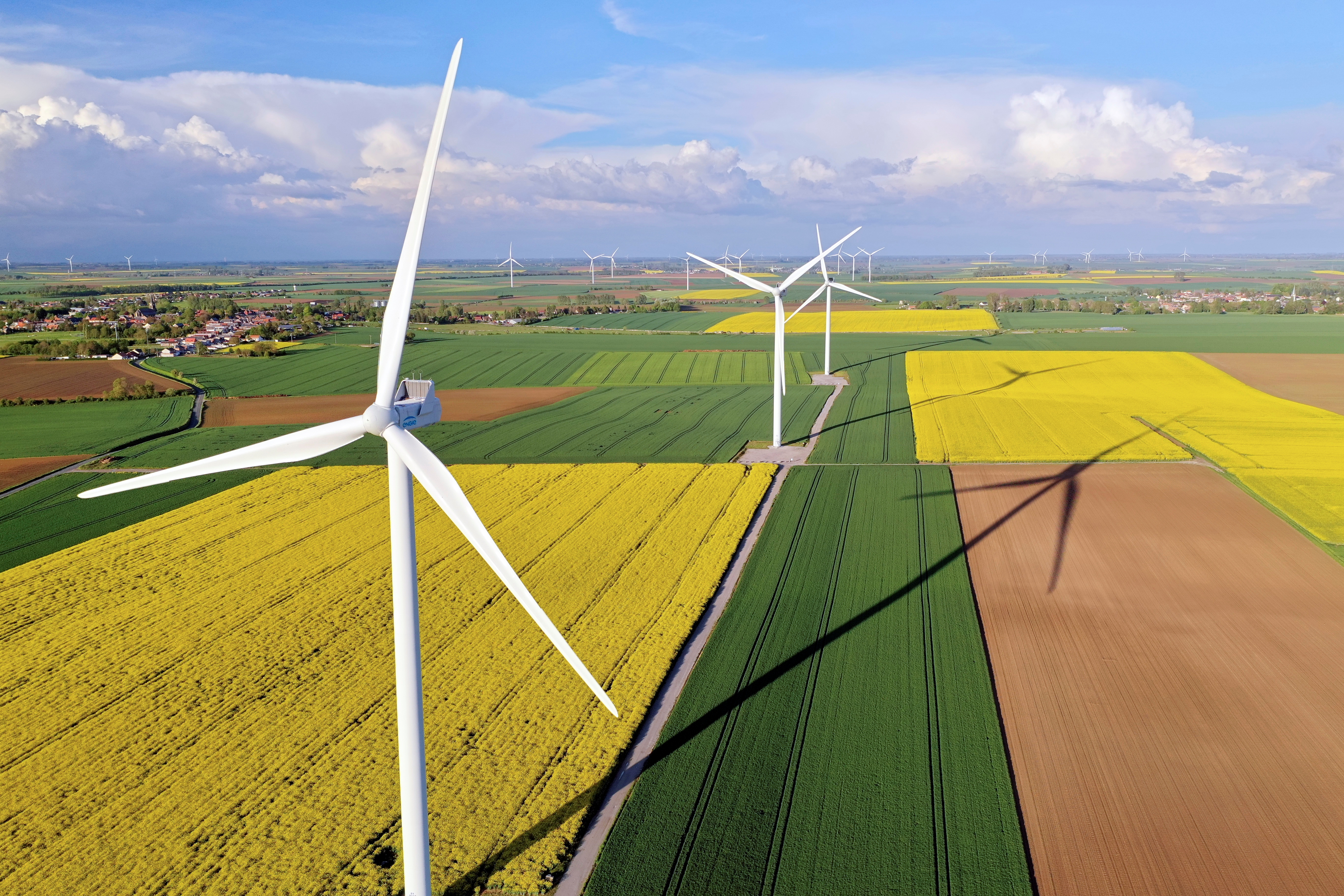 United Arab Emirates’ renewable energy company Masdar and France’s Engie have signed a strategic alliance to invest $5 billion to explore the development of a UAE-based ‘green’ hydrogen hub with a capacity of at least 2 GW by 2030, the companies said in a joint statement.

The partnership aims to establish an early mover position in the UAE’s hydrogen market through synergies between the groups and, by leveraging existing infrastructure, will initially target local supply, they said.

The aim will be to expand capacity to create giga-scale hydrogen hub with the potential to export to other markets.

"We are very pleased to partner with Masdar to make a direct contribution to the UAE's Net Zero 2050 strategic initiative. This strategic alliance illustrates Engie's ambitious goals for the long-term development of renewable hydrogen, an essential tool for the energy transition," said Engie CEO Catherine MacGregor.

Separately, Masdar and Engie have signed a collaboration agreement with Fertiglobe, the strategic partnership between OCI N.V. and the Abu Dhabi National Oil Company (ADNOC), to study the development of a globally cost-competitive green hydrogen facility.

Under the accord, the companies will look to co-develop the facility with a capacity of up to 200 MW by 2026 to support the production of green ammonia. Fertiglobe is the world’s largest seaborne exporter of urea and merchant ammonia.

Australian steel producer BlueScope and oil major Shell have signed a Memorandum of Understanding (MoU) to explore green hydrogen opportunities in the Australian state of New South Wales, the companies said in a joint statement.

The joint venture will look at two projects, including a pilot hydrogen electrolyzer plant and a hydrogen hub concept, they said.

“The ambition is to demonstrate hydrogen as a pathway towards low emissions steelmaking. The hydrogen could also potentially be used for other purposes, such as to feed a pilot direct reduced iron (DRI) plant,” the companies said.

The MoU also looks to work with others to develop a hydrogen hub in the Australian coastal region of Illawarra, in the state of New South Wales. The project will look at renewable energy supply, demand for hydrogen and the renewable, electricity, and logistics infrastructure needed for a commercially viable hydrogen supply chain.

“Hydrogen has the potential to play a key role in decarbonising hard-to-abate sectors, many of which are central to Australia’s economic and social development. Shell looks forward to working with BlueScope and leveraging each other’s strengths and capabilities to explore the development of integrated hydrogen supply chains,” Shell Australia Chairman Tony Nunan said.

Swiss non-profit foundation The Green Hydrogen Organization (GH2), launched in September, has made a call for stakeholders to join the Green Hydrogen Standard Technical Committee which will advise on the adoption of a green hydrogen standard, GH2 said in a statement.

GH2 aims to agree the Standard by April and launch it at the Green Hydrogen Global Summit and Assembly in May, 2022, in Barcelona.

The technical committee aims to develop a global standard and accreditation for the creation of green hydrogen so investors and stakeholders can clearly define between hydrogen produced by fossil fuels and that from renewable energy sources.

The GH2 Green Hydrogen Standard is made up of three pillars; rigorous accounting of greenhouse gas emissions; environmental, social, and governance (ESG) performance; and the development impact, which says that any GH2 Standard certified green hydrogen is assessed based on the Sustainable Development Goals (SDGs).

Japan’s Kawasaki Heavy Industries and German utility RWE have launched a joint venture to install a hydrogen-fueled gas turbine based on renewable green hydrogen in Lingen, Germany, the two companies said in a statement.

The gas turbine generator will have an electrical power output of 34 MWe, which will be used to re-electrify hydrogen, and will be one of the world’s first pilots to test 100% hydrogen-to-power conversion on an industrial scale turbine.

As part of its plan to decarbonize, RWE aims to witch its gas-fired power plants from natural gas to hydrogen over time and will use the H2GT-Lingen pilot to gain experience in operating a hydrogen-fired turbine, it said.

RWE plans to generate green hydrogen with electrolyzers powered by renewable energy sources and will build a first 100-MW electrolysis plant – to be expanded to 2GW by the end of the decade – in Lingen by 2024.

The Kawasaki turbine will be able to operate with full hydrogen, natural gas, or a mixture of the two, the group said. During the initial phase of the plant, when hydrogen production is still ramping up, this flexibility will be indispensable, they added.

The Japanese group has developed two types of combustion systems for the plant; a diffusion flame and a Dry-Low-Emission (DLE) combustor.

The diffusion flame combustor will use water injection during the initial stages of the plant’s life, and this will be replaced by a Micro-Mix DLE combustor (MMX-combustor) at a later stage, the companies said.