The 27-member European Union has ramped up its clean hydrogen plan, though not without criticism, while investors say a holistic approach must be deployed to address potential weak links across the value chain. 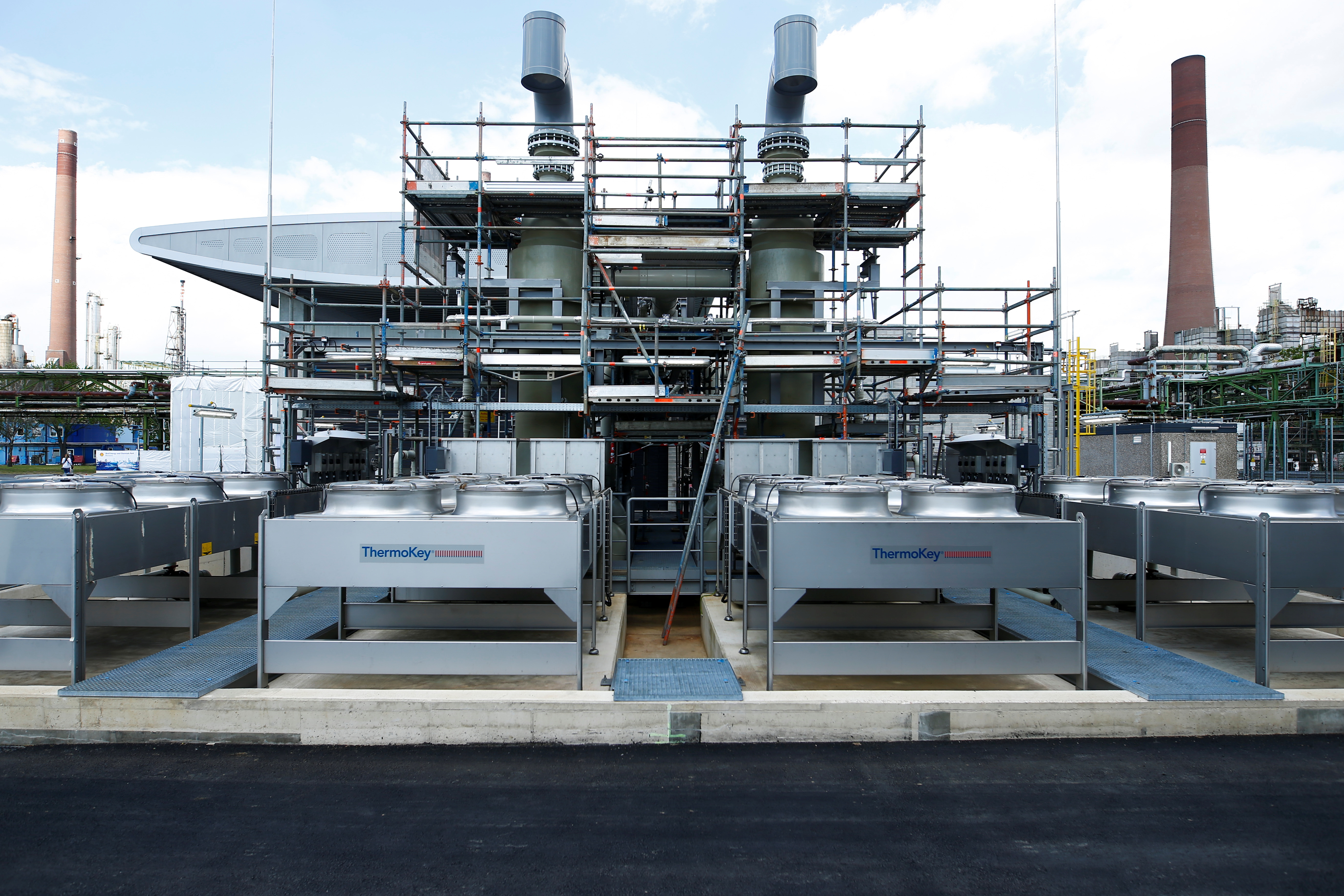 The European Council first agreed a plan would be needed in March as Russian tanks rolled across the Ukraine border and REPowerEU was quickly drafted. It included strategies to reduce the economic bloc’s dependence on Russian oil and gas, increase domestic renewable power capacities, and develop a clean hydrogen network.

The detailed plan, released in May, set a new target for hydrogen production, proposing to double the March target of domestically produced hydrogen to 10 million tons (MT) a year plus another 10 MT of annual hydrogen imports.

By the end of May, EU leaders had endorsed the REPowerEU plan and called for it to be implemented as quickly as possible, an uncommonly rapid response from the notoriously bureaucratic Brussels.

“Hydrogen is an important part of the plan and can play a significant role in replacing Russian gas in hard-to-abate sectors like industrial processes and some forms of transport,” says spokesperson for Climate Action and Energy at the European Commission Tim McPhie.

The strategy looks at how to quickly scale domestic production as well as where imports would originate.

“We will focus our imports strategy on the development of three major hydrogen import corridors via the Mediterranean, North Sea and when conditions allow, Ukraine. We will build Green Hydrogen Partnerships with a range of countries,” says McPhie.

In addition to the Fit-for-55 proposals – which aim to reduce net greenhouse gas emissions in the EU by at least 55% by 2030 – implementing the plan to cut energy dependence to zero would require 300 billion euros ($316 billion) cumulative from now until the end of the decade, or around 270 billion euros by the end of 2027, the plan says.

REPowerEU will directly invest 27 billion euros in electrolyzers and distribution of clean hydrogen in the EU for its long-term needs, or by 2027 and beyond. This cash does not include necessary investments in solar and wind needed to power the electrolyzers and excludes investments needed for the imported hydrogen.

Out of the approximately additional 10 MT of hydrogen, 8 MT will replace 27 billion cubic meters (bcm) of natural gas, while the remaining 2 MT will replace oil and coal.

Some 6 MT of renewable hydrogen and around 4 MT of ammonia will be imported under the plan.

The plan has been generally well received but, despite detailed maps on where renewable energies can be rolled out across the Union, some believe the renewable targets – including nearly doubling the generation capacity of solar photovoltaics by installing over 320 GW by 2025 and almost 600 GW by 2030 – will be a serious obstacle for an otherwise good plan.

“The detailed rules around hydrogen criteria that have now been proposed will put the brakes on needed investment in the coming years. The transformation of industry will be unnecessarily delayed because the green hydrogen that is urgently needed will not be available quickly enough in the volumes required,” CEO of RWE AG Markus Krebber said in a statement.

The plan’s call to use only electricity from newly constructed, unsubsidized wind and solar plants, even if planning and approval for new wind and solar plants are accelerated in the future, would make it impossible to produce clean hydrogen in large volumes before 2030, Krebber said.

The proposal that electrolyzers may only produce hydrogen when electricity is simultaneously generated in this new solar plants and wind farms would lead to an increase in prices as electrolyzers are forced to sit idle during low generation periods and would make it almost impossible to ensure a continuous supply to industry, the CEO said.

“What is intended as acceleration will in fact amount to slamming on the brakes,” he said.

The European Green Hydrogen Acceleration Center (EGHAC) – operated by EU-co-funded EIT InnoEnergy and supported by Breakthrough Energy – aims to create industrial players by bringing together a “coalition of the willing”, representatives of a complete value chain, and setting up a new company.

“By following this value chain approach, we can share the risk and benefits and with that can keep the premium for a greener produced product to a minimum,” says Managing Director of EGHAC and CEO of EIT InnoEnergy Benelux Jacob Ruiter.

“Next to an initial financial investment we provide acceleration services on several dimensions. This can be finding the appropriate off-takers for the greener produced products or ensure additional finance. We also support on technology assessment, finding the right team, developing the industrial strategy or making them aware of the various instruments available at EU level.”

In order to make a viable business case, a holistic approach is necessary by considering the interdependencies, from securing enough renewables, producing the hydrogen, integrating the hydrogen in chemical or other processes, and finding the off-takers, says Ruiter.

Indeed, finding the off-taker at the very start of any project, such as from increasing demand from steel makers where hydrogen can replace fossil fuels in the Direct Reduced Iron (DRI) process, is considered a key element in how EGHAC works.

The drive for energy independence and initiatives to replace the existing fossil-fuel hydrogen in industries such as chemicals and fertilizers are also important factors for EGHAC when considering projects in which to invest.

“We notice a greater appetite from investors to invest in green hydrogen projects as both the business cases and the market pull for greener produced products are getting stronger. On top of that there is a lot of stimuli from policy as well as the legislative framework,” says Ruiter.

The group’s Business Investment Platform (BIP) aims to accelerate transactions between investee and investor and already has a pipeline of several gigawatts of projects, he says, only some of which have been announced.

These include pHYnix in Spain which will produce clean hydrogen for, amongst others, off-take for heavy mobility, while EGHAC is also partnering with the European Commission to help assess and support Clean Hydrogen Alliance projects.

The main goal is decarbonization of the energy system and, for now, green hydrogen is the best alternative, Ruiter says.

“For the EGHAC, green hydrogen is a means and not a goal in itself. It is a means to decarbonize those industries where direct electrification is not possible and hydrogen offers the best alternative to become more sustainable,” he says.