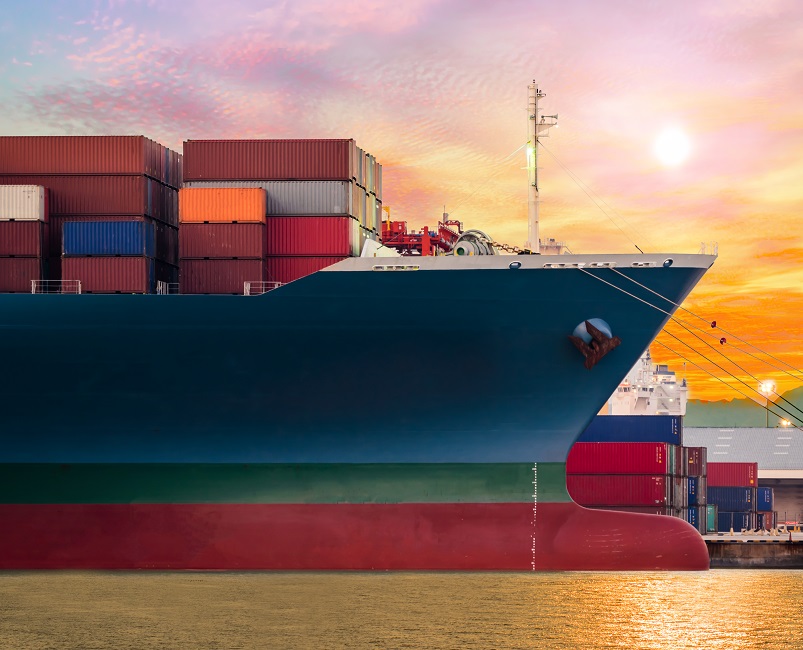 The U.S. International Trade Commission (ITC) will soon decide whether to review import tariff laws to protect U.S. solar manufacturers in a case which could significantly impact solar industry activity, the Financial Times (FT) reported May 21.

The commission is considering a request by Suniva, a bankrupt Chinese-owned manufacturer of solar cells and panels in the U.S., for higher tariffs on imported products to fend off low-priced foreign competition, the paper said.

Suniva argues that low-priced panels from Asia are damaging the U.S. solar manufacturing industry and has sought support under Section 201 of the 1974 Trade Act, last used in 2002 to protect the steel industry, it said.

The company has called for an initial tariff on solar panels of $00.40 per watt and a minimum price for modules of $00.78/W. This would roughly double the price of solar modules in the U.S. and significantly impact the competitiveness of solar power projects.

The proposed tariff would cut U.S. solar market activity in 2018-21 by about 60%, according to IHS Markit, the research group.

US installed solar costs by sector 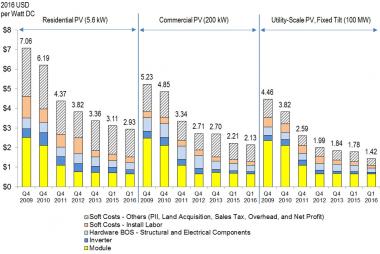 Many U.S. companies have opposed the tariff measures and some market participants believe it will be difficult for Suniva to persuade the ITC that it is "representative" of the solar industry, the FT reported.

China has connected the world's largest floating PV plant to the grid in a former coal mining area in the Huainan district in eastern China.

The 40 MW plant is situated on a subsided coal mining zone which was flooded due to rainfall and where the water depth ranges from 4 to 10 metres.

The high mineral content of the water means the area has little value and the cooling effect of the water also improves solar plant performance, Sungrow, the inverter supplier for the project, said in a statement.

The plant uses a central inverter with an integrated transformer and switchgear system. The container box is customized for floating plants to protect components against high levels of humidity and salt spray, the company said.

The global market for distributed solar plus energy storage (DSES) could reach 27.4 GW by 2026, representing $49.1 billion of investments, Navigant consultancy said in a new report.

An increasing number of residential and commercial and industrial (C&I) customers are procuring a range of on-site technologies including solar PV coupled with energy storage, Navigant said.

The coupling of battery energy storage technology with PV and virtual powerplant software will allow distributed energy to be dispatchable to address grid intermittency and provide grid services, it said.

"An emerging confluence of technical, economic, and regulatory factors is beginning to drive growth in the residential, C&I, and remote, off-grid DSES markets," Navigant said.

"Remote residential customers do not have grid access or are often on unreliable grid connections, and many residents will turn to [DSES] to meet their basic daily needs," it said.