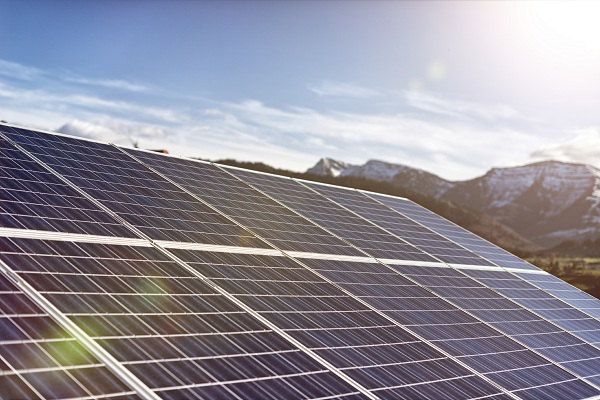 Solar power has reached grid parity in 20 out of 50 US states and a further 22 states are expected to follow by 2020, according to a new report by Greentech media.

The research defined grid parity as the point at which the levelized cost of solar electricity falls below gross electricity bill savings in the first year of a solar plant's life.

By 2020, 42 out of 50 states are expected to have reached this point under "business-as-usual conditions," Greentech media said.

The IEC 62941 standards supplement the existing ISO-9001 standards and are the result of a five-year project with partners International Electrotechnical Commission (IEC) and the International PV Quality Assurance Task Force (PVQAT).

The guidelines set out how to test PV modules for adequate durability for a chosen climate zone and mounting configuration, how to ensure consistent manufacturing of durable design and how to ensure the final system is fully functional.

The new standards detail how manufacturers must consider potential failure modes and take steps to address them. The guidelines also set out how suppliers must obtain IEC certification and implement an ongoing reliability test program, as well as improve product traceability through the entire supply chain in the case of recalls or warranty claims.

"Pass-fail requirements, a checklist, and guidance on how factory audits are completed have been drafted and are in the process of being adopted to help ensure consistent implementation of the new standards," NREL said.

The U.S. Supreme Court blocked February 9 the implementation of the Clean Power Plan (CPP) until an appeals court can rule on the measures.

The move is a blow to the Environmental Protection Agency's (EPA) plans to require states to submit CPP compliance plans by September or request a two-year extension. The CPP aims to reduce carbon emissions from the power sector by 32% by 2030, compared with 2005 levels.

The White House responded by saying the Clean Power Plan is based on a strong legal and technical foundation and said the EPA will continue to work with states currently planning development.

"We remain confident that we will prevail on the merits," the White House said.

The U.S. Solar Energy Industries Association said it was "disappointed" by the Supreme Court's decision and said it is "confident that utilities and many states will move forward with plans for a clean energy future and that solar will continue to play a strong and growing role in America's electricity mix."

New solar installations in Europe rose by 15% in 2015 to 8 GW, primarily due to stronger growth in the UK market, according to industry group SolarPower Europe.

The growth in new installations in 2015 bucked a downward trend seen in the previous three years.

"Europe's solar growth in 2015, however, is primarily based on the strong UK market, demand for solar systems in most other countries stayed flat or declined," SolarPower Europe said.

"With solar being competitive for residential and commercial applications in most European countries today, investors need a secure political framework for generation, self-consumption and storage of solar energy," it said.