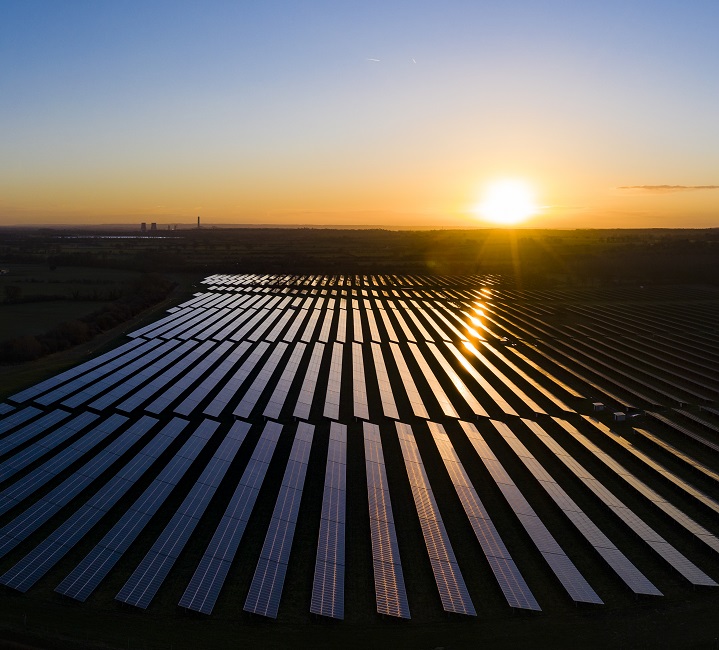 U.S. installed utility-scale battery capacity is forecast to double in 2021 to around 2.4 GW, based on project proposals submitted by developers, the Energy Information Administration (EIA) said in a note published July 10.

Installed capacity was 900 MW at the end of March following 60 MW of new connections during the first quarter, EIA said.

In particular, rapid falls in solar and battery costs and rising renewable energy capacity have triggered a surge in U.S. PV plus storage projects. PV plus storage projects are spreading from Southwest markets into eastern and northern states and starting to compete with gas-fired generation. Co-locating the PV and storage systems reduces installed costs by 8% for DC-coupled system and 7% for an AC-coupled system, according to a recent study by the National Renewable Energy Laboratory (NREL).

Around 75% of the charge represents cash paid to FIMER until 2025, ABB said. The company also expects up to $40 million of carve-out related separation costs starting in the second half of 2019.

ABB's inverter business recorded revenues of $290 million in 2018 and employs around 800 people globally.

FIMER's solar business will be "greatly enhanced" by the acquisition and the company will "continue the excellent job carried out by ABB in recent years," Filippo Carzaniga, CEO of FIMER, said in a statement.

Slusser was appointed earlier this year in a major overhaul of top-level management at Cypress Creek. Based in North Carolina, the company has an installed U.S. solar capacity of over 1 GW. In January, UK investment group Cubico Sustainable Investments agreed to buy 580 MW of U.S. solar projects from Cypress Creek.

"While continuing to invest in the Carolinas and PURPA markets, we will also advance development in dynamic wholesale markets, such as PJM and ERCOT, and maintain our leadership position within the community solar segment," Slusser said in a letter to employees July 12.

Cypress Creek will look to expand its customer base of corporate offtakers, hedge providers, municipalities, community solar subscribers, in addition to our utility customers," she said.

Internal EPC operations made business sense when Cypress Creek was focused on Carolinas projects but expansion in other markets will favor third-party models, Slusser told employees.

"Going forward, we will rely on [EPC] providers who have expertise in the local markets or have the footprint to effectively deliver projects nation-wide. The model allows Cypress to focus on the core business of developing, financing and operating solar and storage," she said.