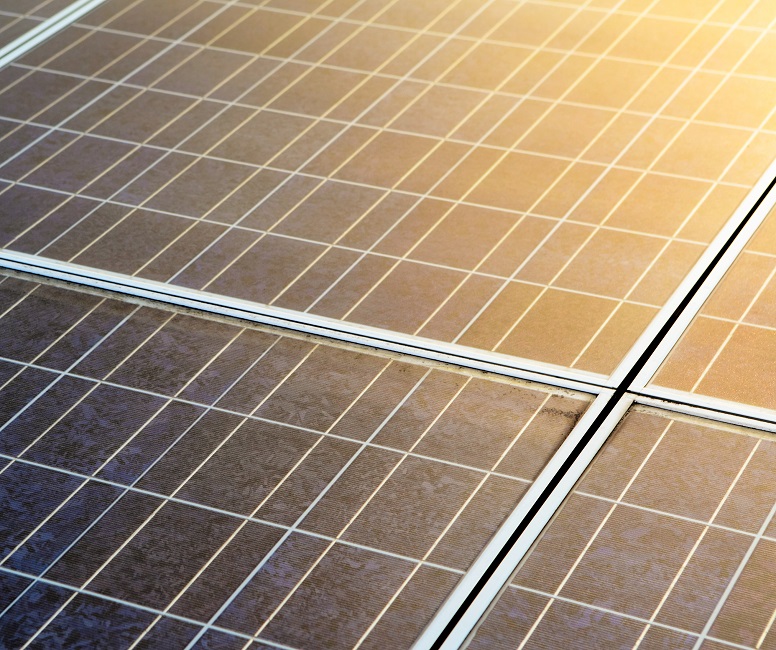 The order, pledged by Trump during the presidential campaign, lifts the ban on Federal leasing for coal production, lifts restrictions on the production of oil, natural gas, and shale energy. The order also directs all government agencies to conduct a review of existing actions that "harm domestic energy production" and suspend, revise, or rescind actions that are not mandated by law, the White House said in a statement.

The President's move is set to intensify price-based competition between power generation types.

The Investment Tax Credit (ITC) which has supported solar power growth remains in place, for now, and in many states solar power generation has become highly competitive against other generation types such as coal-fired plants.

Annual US solar installations are predicted to drop by 10% in 2017 to 13.2 GW, following a record level of 14.8 GW installed in 2016 due to soaring utility-scale demand, the Solar Energy Industries Association (SEIA) and GTM Research said in a new report published March 9.

"The dip [in 2017] will occur solely in the utility-scale market, following the unprecedented number of utility-scale projects that came online in the latter half of 2016, most originally scheduled for completion before the original expiration of the federal Investment Tax Credit, which has since been extended," SEIA said in a statement.

Annual installations are expected to fall further in 2018, and then pick up in 2019 through 2022, according to the forecasts.

The U.S. Energy Information Administration (EIA) has said that even if the CPP is not implemented, low natural gas prices and current tax credits will make natural gas and renewable energy the primary sources of new generation capacity.

Some 79% of all US rooftops are technically viable for solar power, according to new aerial mapping data published by Google.

Google's 'Project Sunroof' has calculated the amount of sunlight on rooftops, taking into account weather patterns, sun position and shading from nearby obstructions. The company then used industry models to estimate energy production.

"Over 90% of homes in Hawaii, Arizona, Nevada and New Mexico are technically viable, while states like Pennsylvania, Maine and Minnesota reach just above 60% viability," Google said on in a statement on its website. 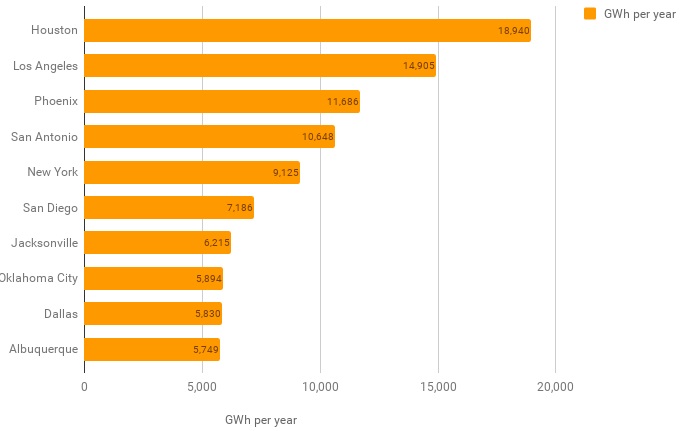 The modelling assumed 250 W panels with an efficiency of 15.3% and arrays of between 2 kW and 1000 kW. The modelling does not include economic factors, Google said.

The Masdar-led consortium bid a world record-low PV price of $29.9/MWh to build the 800 MW third phase project. The Engineering Procurement Contractor (EPC) for the project is a consortium led by GranSolar of Spain and includes Spain's Acciona and Italy's Ghella. The project will be built in three phases.

"The Middle East is a strategic area for EDF Group which has strong ambitions for renewable energies...This 800 MW solar project realized alongside with Masdar, a key player in renewables, seals a major long-term partnership,” Antoine Cahuzac, CEO of EDF Energies Nouvelles, said.

In total, the capacity of the Mohammed bin Rashid Al Maktoum Solar Park will reach 1 GW by 2020 and 5 GW by 2030, according to the Dubai Electricity and Water Authority (DEWA).

On March 20, the Dubai government inaugurated the 200 MW second phase of the park.

Canadian Solar's annual revenues fell by 17.7% in 2016 to US$2.9 billion despite higher module capacity sales, the company said March 21.

Canadian Solar forecasts module capacity sales to rise to between 6.5 GW and 7.0 GW in 2017. The company is to introduce new products and improve manufacturing and supply chain efficiencies to offset the negative impact of falling sales prices, Shawn Qu, Chairman and Chief Executive Officer, said in a statement.

Production costs will fall as new internal wafer, cell and module manufacturing capacity comes online and the percentage of external purchases is reduced, the company said.

"Management expects that the increase in vertical integration along the manufacturing steps will help the Company maintain or improve its gross margin, it said.

Canadian Solar is also undergoing a major sale program of operating assets. This includes the recent sale of five operating solar power plants in Canada for over $310 million during Q4 2016 and Q1 2017 and the sale of two solar plants in China in 2016 for over $32 million.

"We are also well underway in the sale process of our operating solar power plants in the U.S. and are targeting closure in the coming months. We plan to continue to execute on our strategy in the downstream energy business of developing solar power projects for sale to end customers, so as to deleverage our balance sheet and redeploy our capital to support the profitable growth of our business," Qu said.