In a U.S. market first, Capital Dynamics has used a large battery capacity on its Townsite project in Nevada to secure up to 115 MW of fixed offtake across a 16-hour block, Benoit Allehaut, Managing Director at Capital Dynamics, told New Energy Update. 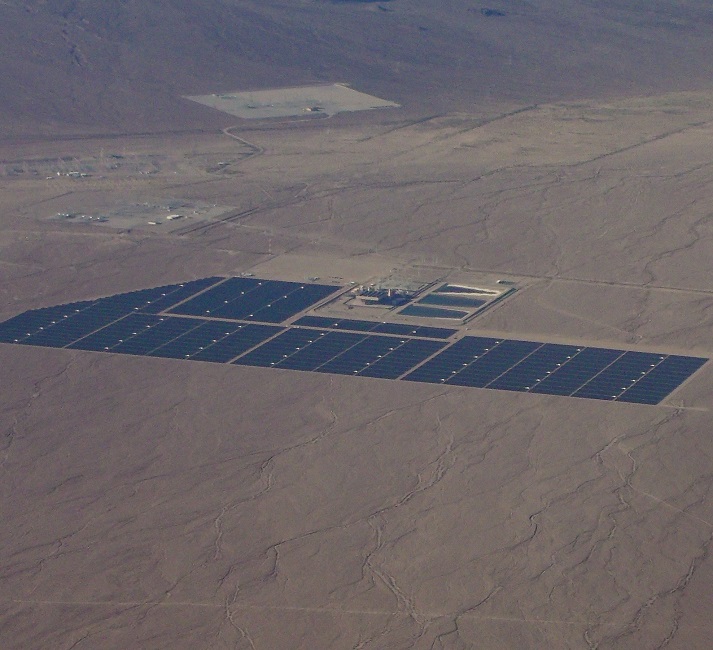 Rapid falls in solar and energy storage costs and rising renewable penetration have prompted a surge in PV plus storage projects.

In 2019, the number of US solar plus storage projects, either announced or online, rose from 16 to 38, the Lawrence Berkeley National Laboratory (Berkeley Lab) said in a recent report. The projects are spread across 11 states and 10 are online with the remainder scheduled to start up by 2023. PV capacity varies from 10 MW on SunPower’s Redstone Arsenal project in Alabama, to 690 MW on Quinbrook and Arevia’s giant Gemini project in Nevada.

In a highly competitive power market, developers are using installation learnings to deploy larger solar fields and batteries to drive down project costs.

“Our view is that this type of service represents the future of the renewable energy sector,” Allehaut said.

Solar plus storage will become “increasingly the standardized design” for PV projects, he said.

Solar developers are expanding their storage expertise to gain a competitive advantage.

Some developers “have made it standard practice to always provide a storage option when responding to a solicitation,” Berkeley Lab said in its report.

Of the 36 solar plus storage projects outlined by the lab, 26 have four hours of storage capacity and the remainder have between two and five hours of capacity. Four hours capacity allows operators to dispatch power across higher price evening peak demand periods, as solar intensity falls. 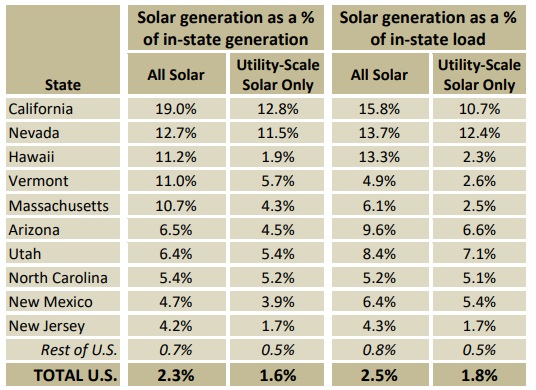 Developers are using a wide range of different revenue structures for storage dispatch.

Several early projects bundled the storage costs into a time-invariant power purchase price with further stipulations in the PPA about how the storage must be dispatched, Berkeley Lab said. More recently, PPAs at the large Arrow Canyon, Southern Bighorn, and Gemini projects in Nevada bundled the cost into a PPA price that spikes to 6.5 times its normal level between 4 p.m. and 9 p.m. during the summer, when demand is high, it said. Other structures include nodal pricing plus a premium, a fixed capacity payment, or recently in Hawaii, a lump sum payment for being available for dispatch.

The fixed-volume arrangement allows the developer to aggregate multiple customers and use storage to reshape the production profile to closely match the fixed volume, Allehaut said.

"We then sell excess supply and buy any block where our combined solar and storage is insufficient to deliver the fixed volume,“ he said.

Under the current PPAs, daytime load hits a maximum of 115 MW between 7 a.m. and 10 p.m. during the summer, falling to a minimum of 65 MW during this time period in April, figures from Capital Dynamics show. Night-time load remains between 25 MW and 45 MW throughout the year. This leaves significant potential for merchant power sales. The battery is expected to dispatch around 100 GWh per year and the plant will lie within the regulated NV Energy network, which borders markets such as California's CAISO. 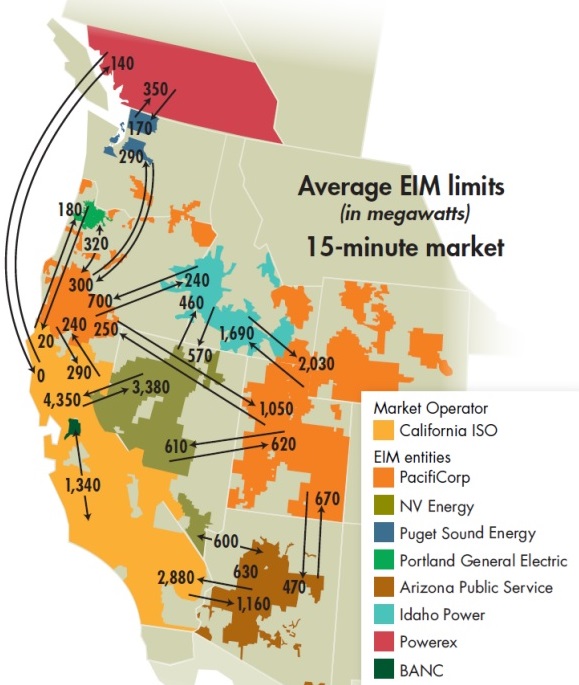 To mitigate O&M risks for Townsite, the developer will use proven tier 1 suppliers and sign long-term service contracts, Allehaut said.

“We are favoring local content and proven technology. We will sign a 20-year service agreement alongside the battery supply,” he said.

Capital dynamics has not published the price of the Townsite PPAs. However, the PV to battery capacity ratio for the project is 50% and this ratio can significantly impact the cost of the facility, Berkeley Lab said in its report.

For a four hour battery, a PV-battery capacity ratio of 50% increases the overall PPA price by around $10/MWh compared with a stand-alone PV project, Berkeley Lab said. A 25% ratio incurs a smaller uplift of around $4/MWh while a 75% ratio might raise the cost by $15/MWh, it said. These averages were based on a limited sample of relatively small utility-scale projects, but on a levelized basis were largely in line with projections used by developer NextEra, the lab noted.

In its latest investor presentation in August 2019, NextEra highlighted the ongoing reductions in battery pack costs.