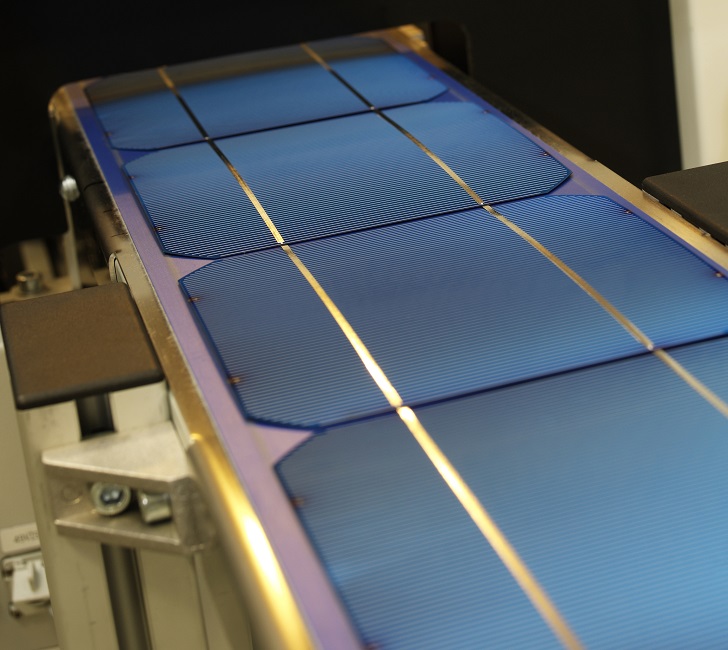 South Africa's draft plan offers long-term solar and wind prospects but the next batch of projects is not expected until 2025. (Image credit: Gerenme)

Wind and solar companies broadly welcome the long-term objectives of the plan but warn the proposed gap between committed projects expected online by 2022 and the IRP’s planned buildout from 2025 could damage the renewables industry.

“With such a gap in procurement there could be a disinvestment in local manufacturing, local services and associated losses of the very jobs that the government is trying to create,” Kilian Hagemann, Managing Director at wind power developer G7 Renewable Energies, said. 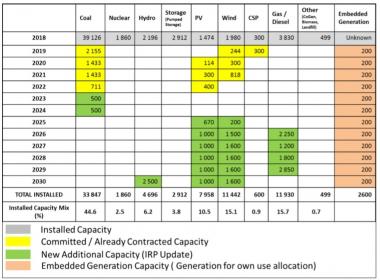 “Spreading out the annual procurement of solar and wind over several years helps create a consistent annual demand for local industry to plan, but it should start sooner than 2025,” Chris Ahlfeldt, energy specialist at consulting firm Blue Horizon, said.

The energy ministry’s plans for the next renewable bid windows indicate that the new buildout dates maybe earlier than set out in the draft plan. The government plans to launch the next bidding window in November, energy minister Jeff Radebe said in June.

Chris Clarke, investment manager at Inspired Evolution, estimates the government will procure around 1.8 GW of PV, wind and gas projects in the next bid window.

“It is a bit of a mystery what is going to happen but our sense is that they will probably bring forward some of the allocations,” he said.

The construction of new coal-fired plants is not required under a least cost scenario and shows South Africa lacks ambition in meeting its Paris climate agreement to decarbonize electricity generation by 2050, Ahlfeldt said.

A recent study by the Energy Research Centre at the University of Cape Town said South Africa should shift funds spent on coal subsidies for state power company Eskom towards support for diversifying coal-centric communities.

The South African government's capacity to continue to prop up Eskom is limited, the study warned.

Global solar and wind prices have fallen dramatically since the last IRP was created in 2011 and replacement of coal plants with renewables could significantly boost South African industry amid a struggling economy. 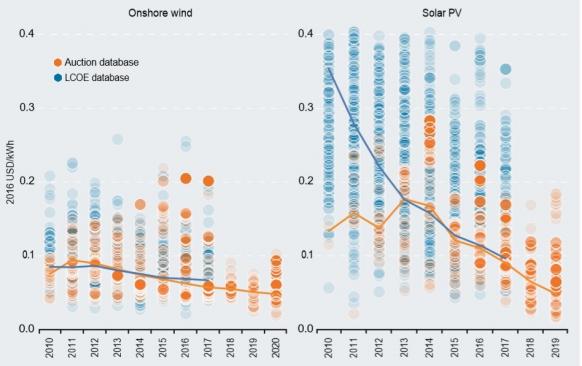 “It is a bit of a fine balance...if consumption continues to reduce it doesn't make sense to add new generation capacity in the grid," Theuns Elhers, head of project finance at ABSA Capital, said.

"But (investment in renewables) could also be used by the government as a good tool to attract investment to start stimulating growth again,” he said.

The draft IRP establishes annual build limits for solar PV and wind through 2030.

Industry participants want some flexibility in these limits to accommodate future cost trends.

“It is probably better to have more flexibility to choose the appropriate mix," Elhers said.