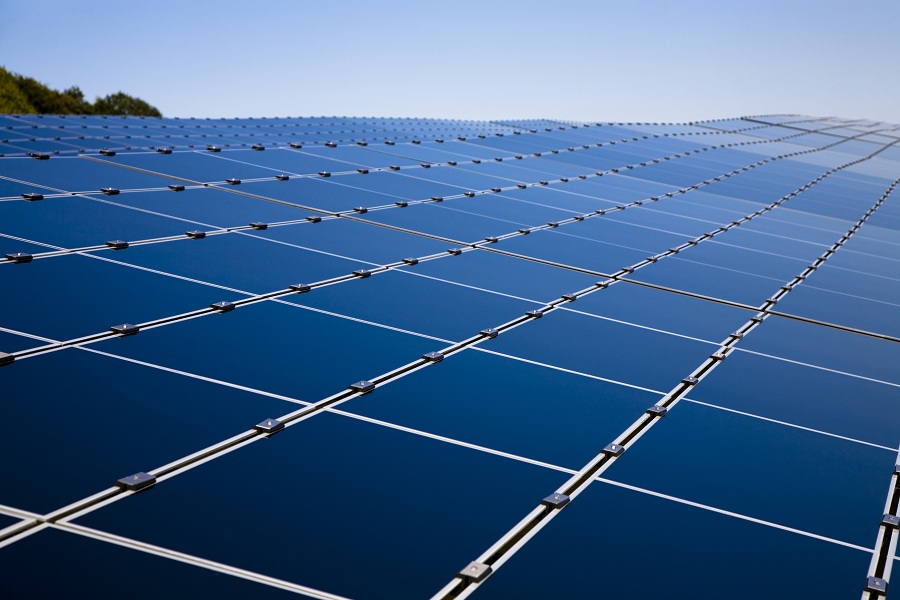 The loan facilities will fund new plant build, the maintenance and refurbishment of generation, transmission and distribution infrastructure and skills training.

Faced with ongoing financial difficulties, Eskom has not matched the expansion in generation capacity with necessary strengthening of the power grid, particularly in the sun-drenched Northern Cape province in the north-west where PV capacity has soared.

In its annual financial results statement published July 5, Eskom said it is on a "sound financial and operational footing compared to a year ago."

“With new leadership and intensified staff engagements, we have stabilised the organisation," Brian Molefe, Eskom’s CEO, said in the results statement.

Eskom will no longer be a constraint to South Africa’s economic growth and the company’s Corporate Plan for the five years to 2020/21 aims to re-establish Eskom as a catalyst for growth, Dr Baldwin Ngubane, Eskom Chairman, said.

Europe's solar industry has called for the European Commission (EC) to end punitive trade measures on Chinese solar panels and cells and introduce measures to support module producers in Europe.

Some 34 solar and renewable energy companies sent a letter to Cecilia Malmstrom, European Commissioner for Trade, calling for a review of duties and minimum import price agreements in place since 2013, industry group Solarpower Europe said in a statement.

GreenPowerMonitor manages 5 GW of renewable energy capacity globally at more than 2,000 sites and has offices in Spain and U.S.

"This transaction will strengthen our global delivery capabilities and continued technological development, benefitting customers and industry partners, as well as creating interesting opportunities for our employees,” Juan Carlos Arevalo, CEO of GreenPowerMonitor, said.