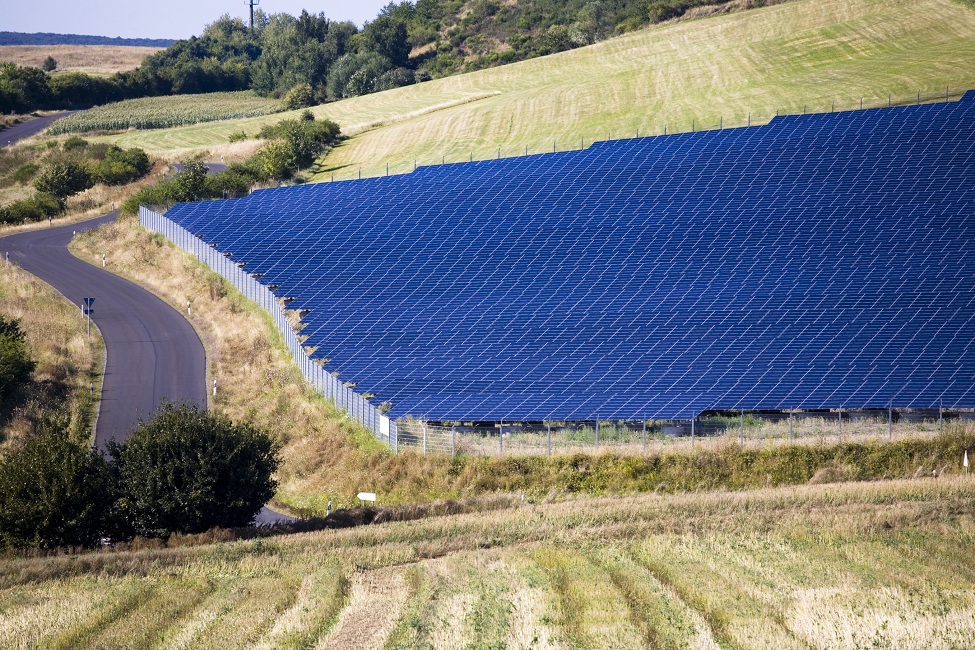 “Adaptation is certainly necessary in order to succeed in the market, and a consolidation process will surely take place,” Kenneth Heidecke, senior manager of International O&M at Conergy Services, told PV Insider.

The rapid fall in solar PV module and installed costs in recent years has raised the importance of O&M efficiency.

O&M costs in developed PV markets such as Germany and the United Kingdom reportedly now account for 20-25% of the levelized cost of energy (LCOE), the International Renewable Energy Association (IRENA) said in a report published in June.

“In general, new service packages are needed to attract new investors and customers in order to fit their needs,” he said.

Primrose Solar, an asset owner-operator of 251 MW in the UK and contributor to SolarPower Europe's guidelines, is planning to include new metrics in its contracts, CEO Giles Clark told PV Insider.

“We are negotiating some new O&M agreements which will have more metrics: response times and more details,” he said.

Quantitative Key Performance Indicators (KPIs) to measure plant performance, such as availability and performance ratio, are typically included in O&M contracts, but these can be highly dependent on the construction and engineering phase of the plant, Ioannis-Thomas Theologitis, SolarPower Europe’s senior technology advisor and O&M Task Force coordinator, said.

“So that means that throughout the life of some of the projects the service provider bears the responsibility to an indicator that [it] cannot fully control,” he said.

According to SolarPower Europe, the incorporation of acknowledgement times and response times would provide a more comprehensive measurement of O&M performance.

“The KPIs that reflect the performance of maintenance as reaction time, resolution time and reporting, those kind of indicators are the ones neglected somehow,” Theologitis said.

The type of metrics included in O&M contracts has until now depended on the type of project, and on what the O&M providers are willing to accept, according to Clark.

Contracts do not typically use response time benchmarks, for example, as these are greatly influenced by site-specific factors such as location, he said.

In its O&M best practice guidelines, SolarPower Europe notes that while acknowledgement times and response times can be guaranteed, resolution times often do not depend entirely on the O&M contractor.

According to Heidecke, differences in site characteristics, such as size, location or technology, make it difficult to provide standardised benchmarks for fault resolution times. Some O&M goals must be defined case-by-case, he said.

“Ultimately everything is driven by costs, so they are not going to voluntarily start to apply additional metrics,” he said.

Conergy Services, which has already adopted most of SolarPower Europe’s best practice guidelines, is looking to increase efficiency by implementing a new integrated software platform.

One of the main challenges faced by the integration project is the connection of older plant sites, some more than 10 years old, Heidecke said.

It can be difficult to find a data-logger capable of understanding the different old inverter data protocols and sensor data, and able to change the Internet connection from analogue telephone to a modern 4G, LTE, satellite or DSL line, he said.

The cost of the system was dependent on the kind of old technology installed, he noted.

SolarPower Europe will hold meetings with members of its O&M Task Force in the coming months to evaluate industry feedback on its O&M Best Practices Guidelines.

“We would have to wait [a] few more months to see the actual impact of this work in the industry,” Theologitis said.