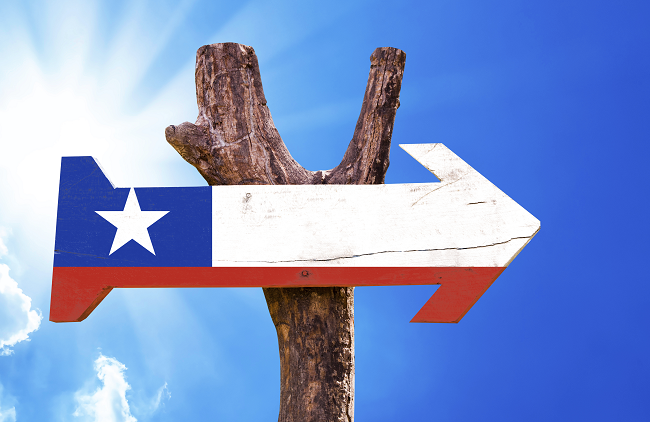 Solar PV is the cheapest source of electricity generation in Chile, according to a Deutsche Bank report released on November 3.

In the latest power auction in the country in late October, renewable energy projects were awarded 100% of the tendered contracts for the supply of 1,200 GWh energy to unregulated customers, with solar power projects winning most of the contracts.

Three solar parks offered to sell power for $65-68/MWh, while two wind farms bid a price of $79/MWh and a solar thermal plant with storage offered power at a $97/MWh tariff.

By comparison, coal power was offered for $85/MWh in the same tender round.

According to the bank, most of the growth in Chile will come from large utility-scale solar projects as system costs continue to decline and power purchase agreement (PPA) prices settle in the low $70/MWh range.

Although the longer-term solar market outlook in Chile looks promising, Deutsche Bank cautions that low spot prices, as well as grid saturation and poor transmission line infrastructure in some areas of the country, could challenge the solar growth outlook over the next two years.

Chinese module manufacturer Trina Solar announced on November 9 that it had set a new conversion efficiency world record of 21.25% for a p-type multi-crystalline silicon (mc-Si) solar cell, beating the previous record of 20.76% efficiency, set by Trina a year ago.

The record-breaking p-type multi-crystalline silicon solar cell was fabricated on an mc-Si substrate with a process that integrates advanced Honey Plus technologies, including back surface passivation and local back surface field, according to Trina Solar.

The company said the new record was obtained thanks to low-cost industrial processes that can be easily integrated into large-volume production, but it did not provide further details.

Meanwhile, US-based 1366 Technologies has announced a series of new performance records for its kerfless, drop-in 156mm multi-crystalline wafers, including a 19.1% result on an industrial line of Hanwha Q CELLS.

India will add about 3.64 GW of new PV systems in 2016, up from about 2.15 GW projected for 2015, according to a report by Mercom Capital Group released in November.

There are about 5.5 GW of projects that are due to be auctioned off in India over the next few months by the Solar Energy Corporation of India (SECI) and the National Thermal Power Corporation (NTPC).

NTPC has begun calling for tenders as part of the 3,000 MW Phase II Batch 2 JNNSM program.

The first auction under the program was highly competitive, with SunEdison coming out on top with a record-low winning bid of 4.63 rupees per kWh (about $71/MWh) for 500 MW.

However, according to Mercom Capital, there is a widespread concern throughout the industry that tariffs at these levels are financially unsustainable and that bids are falling much faster than component prices and interest rates.