REIPPP in South Africa: what to expect from latest bid window

One highlight of REIPPPP so far has been the diverse and varied nature of local and international developers, sponsors, equity shareholders and EPC contractors. But this might not be the case going forward. PV Insider finds out more. 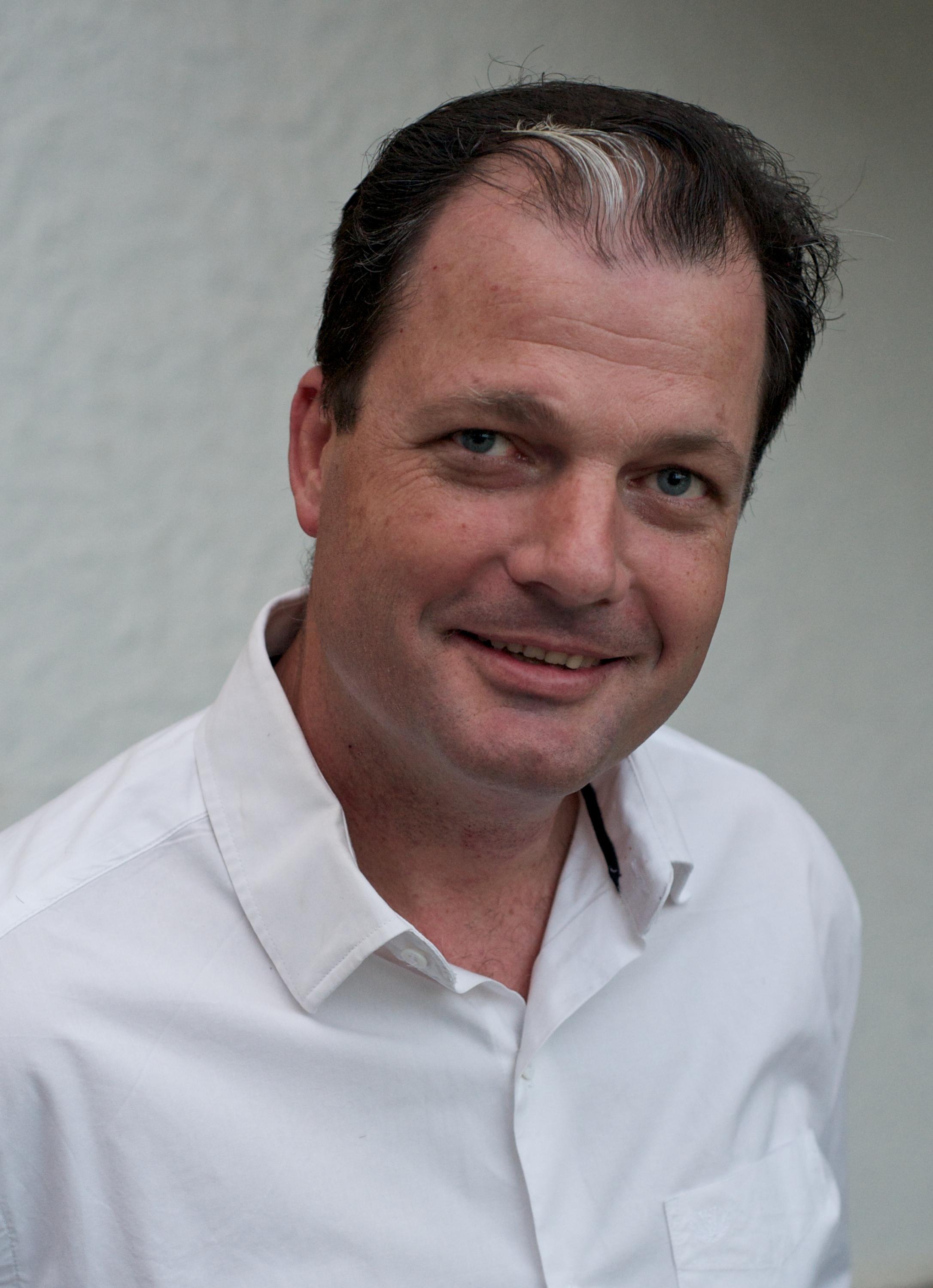 “At the moment, there is considerable concern amongst investors that the...

Is there an appropriate balance between risk and reward for project developers in South Africa? How has the average solar PV tariff fared?

This question is an integral part of any assessment when solar PV projects start showing signs of going online and at the same time the regulatory authorities continue to invite bids for a fresh lot of projects.

The situation pertaining to the solar PV market in South Africa is poised interestingly. The fourth bid submission window of the REIPPP initiative is scheduled for mid-August.

The industry largely acknowledges that at the utility scale level South Africa possesses a well laid out competitive bidding government programmein the REIPPPP or Renewable Energy Independent Power Producer Procurement Programme. Over three bidding rounds, a total of 64 projects have been awarded and the projects bid into the first bidding window are already or coming online.

He mentioned that including the third window bids, roughly R130 billion (₤7.30bn) has or will be invested. The competitive nature of the process, aided by falling prices for capital equipment needed to build these power plants has seen dramatic falls in the tariff.

“Average solar photovoltaic (PV) tariffs have decreased by 68% since the first bidding window preferred bidders were announced at the end of 2011,” he says.

Dr Chris Haw, director, SOLA Future Energy says Solar PV has a tendency to “under-promise and over deliver in terms of price and performance”.

“The stakeholders involved in South Africa have come to realise this” he says. “PV has lived up to the expectations of a price reduction through learning.”

Few developers have reportedly expressed concerns over the current regime, and recommended an improved approach to garner a pragmatic balance between risk and reward. Power generation companies are indicating that a major hurdle that solar PV projects are facing is the sustainability of the tariffs/ electricity price.

“At the moment, there is considerable concern amongst investors that the competitive tariff bidding system has pushed the price down too far for most investors,” says de Vos, whose involvement with the REIPPPP has been in setting up Black Economic Empowerment and Local Community structures, the negotiation of equity stakes for these structures, the procurement of funding for these and supporting them to be capable counter-parties in the project companies where they are involved.

Some entities might not choose to bid in the next bidding window, and rather decide to re-examine how the market is developing.

However, this view might be challenged, too. Commenting on this, de Vos believes that the emergence of a new class of participant in the REIPPPP, namely utilities and specialist energy international funds looking for yield generating investments and who are satisfied with South Africa’s sovereign risk, has had a dramatic impact on the process.

“Perhaps this is a consequence of a maturing market. In the previous round (Bid 3), ENEL, an Italian utility, won 65% of the total solar PV capacity on offer with tariffs considerably lower than was thought possible” says de Vos.

One feature of REIPPPP so far has been the diverse and varied nature of local and international developers, sponsors, equity shareholders and EPC contractors.

“One calculation shows that of the 64 successful projects so far, there are over a 100 different shareholder entities. This diversity can’t continue if the outcome of bidding window 3 becomes a trend. Utility and specialist energy backed projects will dominate leaving very little over for others. South Africa will, however, get the benefit of lower tariffs for renewable energy which is arguably more important,” says de Vos.

Too much, too soon?

One criticism of the REIPPPP is that it started too strongly with too much capacity in the first bidding window and insufficient capacity in the later rounds for the number of participants and viable projects. Under Bid Window 1, the department entered into 28 agreements inNovember 2012, and under Bid Window 2, it entered into 19 agreements inMay 2013.

The QED director explains: "Looking at the whole REIPPPP process (roughly 90% of capacity allocated to solar PV and onshore wind (solar PV and wind split equally): in round 1 there were 53 compliant bids and 28 projects were awarded (roughly half of them), in round 2, 79 bids were received and 19 were awarded and in round 3, 93 bids were received and 17 of them were awarded (less than a fifth). Many of these are rebids from earlier rounds, but it shows the competitive nature of the process.

He says that this was particularly true for round 3 and acknowledged to a degree by "virtue of the fact that many projects that had not achieved preferred bidder status were given holding letters as the Department of Energy mulled over whether to expand the capacity, post hoc, in this round".

“As it was," he continues, "while 401MW capacity in solar PV was offered in bidding round 3, more than that, 435MW was awarded. He adds that the available capacity for round 4 is 400MW but, probably to encourage those project developers disappointed by the outcome of round 3, this capacity may be doubled, to 800MW.

Experts point out that one can expect the outcome of round 4 to be similar to that of round 3 – projects backed by utilities, energy companies and specialist funds will dominate and project finance backed ones will be also-rans.

Round 4 might be less competitive though. Getting a project to bid is extremely expensive. Costing as much as R15 million (₤850 000) in costs and fees to get to bid of which R3 million are bank fees to get a project through credit committee. These fees are not recoverable if the project is unsuccessful, according to de Vos.

“Seen this way, of the 225 bids submitted through all the previous 3 bidding rounds (leaving aside those that did not even get to bid), as much as R3.4 billion has been spent on just getting to bid (about the ticket price of two 75MW solar PV plants) and the development premium paid on successful projects barely covers this. It should be of concern that this represents the full risk (VC like) capital component of the REIPPPP and that so much of it is lost,” concludes de Vos.

The first indicators on the outcome of Round 4 will be coming at PV Project Development Africa 2014 (9-10th Sept, Joburg) where already attending will be key developers such as Momentous Energy, Scatec Solar, SolarCapital, Aurora Power Solutions, Soitec and more.

PV Project Development Africa 2014 is the third annual instalment of the event which aims to promote the sustainable development of a commercially viable solar industry in South Africa.