A model to calculate the financial impact of operations & maintenance (O&M) practices, standardization of contracts, and a pay-as-you-go app to hire local contractors are on the cards for the U.S. solar industry. 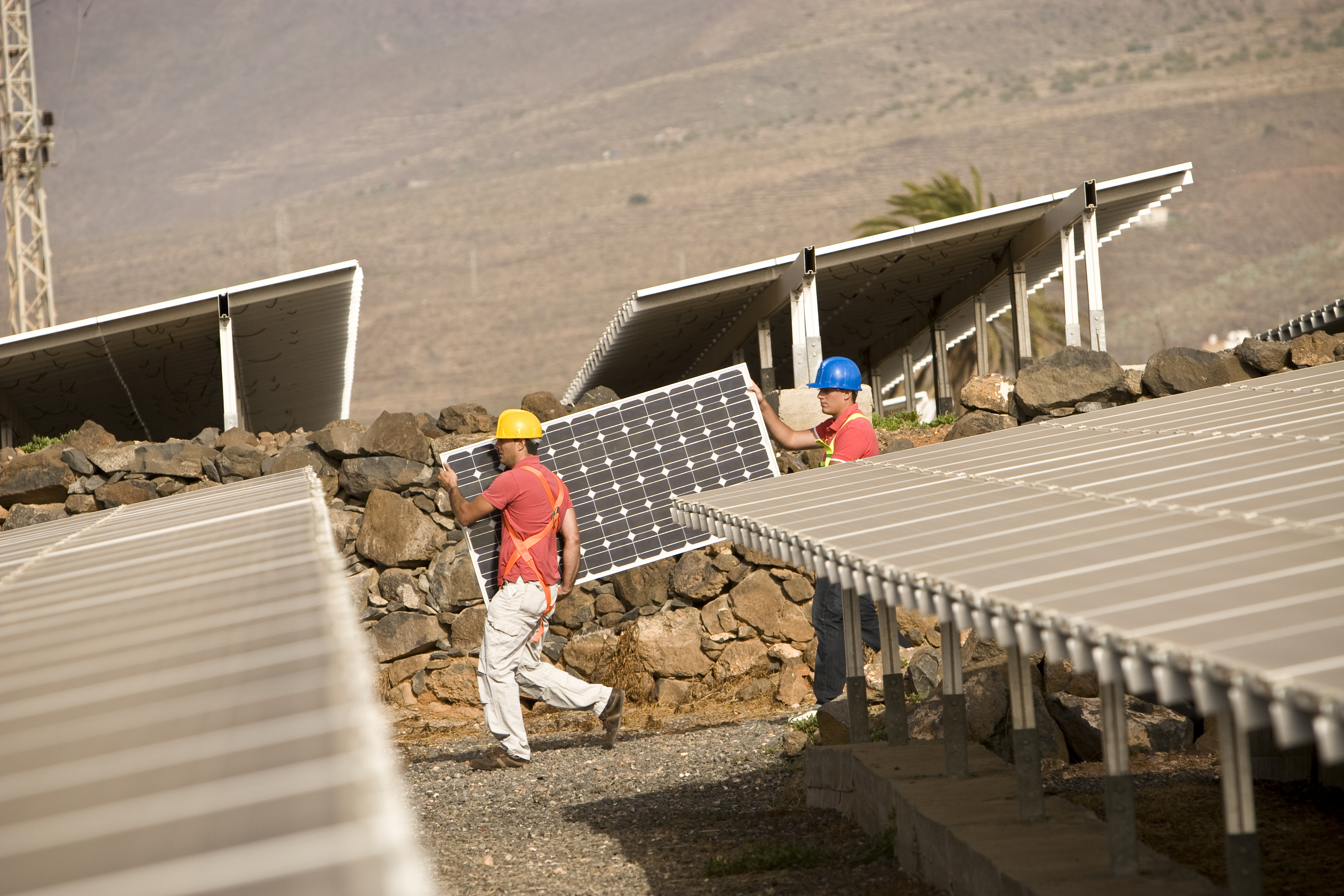 O&M costs can be reduced by 30-40% by cutting travel expenses to fly electricians cross-country, according to one startup (Image credit: LL28)

Industry leaders told PV Insider that a lack of standardized practices and requirements in the O&M sector has been preventing the PV industry from becoming more lucrative. Through standardization, it is believed the industry would be able to attract more investors, better evaluate the performance of contractors who could be hired locally, and adjust service expectations.

A standardized approach to planning and delivering O&M would make costs more predictable, limiting them to around US$10 per kw per year, according to estimates by a working group updating the Photovoltaics Operations and Maintenance Best Practices Guide, first launched in 2015 by the National Renewable Energy Laboratory (NREL).

The updated guidelines will be released in the June quarter of 2017 with a web-based O&M cost model, said Tom Tansy, chairman at SunSpec Alliance, who is participating in the working group to update the guidelines.

The PV O&M Best Practices Guide will present different O&M actions and outline when they should be applied. It will take into consideration power-plant size, climate and geographic conditions where the unit is based.

“We developed a cost model that can determine the present net value of any individual measure so that, in its totality, you can view the cost of O&M as its contribution to overall production or profitability, or longevity of the plant,” Tansy said.

The model's primary aim is to translate O&M practices into terms that can be understood by investors.

“What financial investors require in order to mitigate their risk is some standardization of these practices so that they really understand why financial performance varies with physical performance,” Tansy said. “Best practices and ultimately embodying these terms in standardized contracts is how we create the uniformity demanded by financial markets.”

One of the approaches will be the evaluation of how operational and maintenance activities can be considered independently when defining contracts, according to Evelyn Butler, SEIA’s director of Codes and Standards.

“Sometimes contract language will lump the two activities together, when the purpose and processes of carrying those activities out can be very separate,” she said.

SEIA’s working group will also evaluate how the investment in platforms and software to analyze data and manage O&M activities is reflected in contracts, and how those tools are resulting in progress toward better performance.

“Overall cost reduction will likely be a consequence of standardizing contract language because there is less ambiguity, and expected practice in a process perspective,” Butler said.

O&M costs can be reduced by 30-40% by cutting travel expenses to fly electricians cross-country to diagnose problems in PV power plants, according to Rue Phillips, co-founder and CEO of startup 365 Pronto.

The company will launch operations in January with a network of 3,000 independent and qualified O&M contractors around the U.S., who can be hired through an app in a pay-as-you-go basis. The app guarantees access to certified and compliant workers located closer to the power plant, simplifying and standardizing the dispatch process to reduce response times by up to 80%.

The number of people working in solar is on the rise, as coal- and oil and gas-focused labor falls (Source: Solar Foundation / Solar  Energy Industries Association)

“We are so sophisticated and advanced in monitoring, and yet when it comes to dispatching the technicians we are in the dark ages,” said Phillips, regarding the solar industry. “The only way that we can reduce costs is to utilize a localized autonomous trained certified workforce.”

Certification requirements for O&M workers can vary greatly from state to state, according to Phillips. He said his platform will be able to cross data to send an electrician with the qualifications and certifications required to resolve issues reported by the app user.

Technicians will be able to signal when they're available to receive tickets to perform O&M services close to wherever they're located. After executing the service, they'll be evaluated by whoever supervises them at the power plant, by the asset’s owner, and by 365 Pronto.

The app has been tested by major solar power companies in the U.S., said Phillips, who plans to launch the service in other countries. 365 Pronto is already negotiating deals to operate in Germany, China and Japan, he added.

Amicus Solar has recently announced a new cooperative which aims to reduce O&M costs by 35% by sharing workforce and equipment among its members.

Phillips said 365 Pronto doesn't aim to compete with Amicus Solar or other similar companies, but to find ways to collaborate with partners through its app.

Solar power installations in the U.S. are expected to double in the next two years after reaching 1 million power plants in May, according to SEIA projections. The number of qualified workers in the sector will have to increase from 200,000 to 420,000 by 2020 to keep up with this growth.