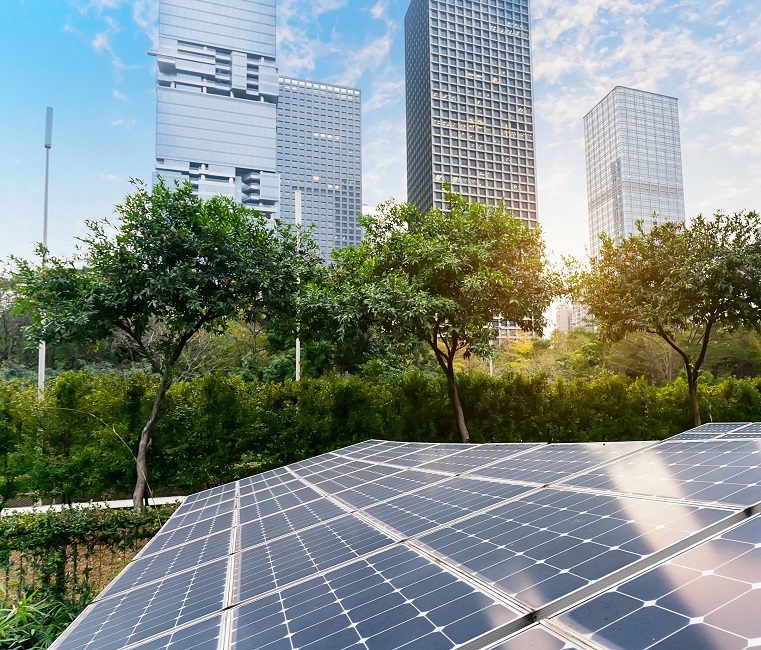 The new Europe-wide contract comes amid growing demand for renewable energy from the corporate sector, driven by falling solar and wind costs and rising carbon-reduction targets.

Corporate renewable PPA deals in Europe Middle East and Africa (EMEA) doubled to 2.3 GW in 2018, BloombergNEF data shows, but activity continues to lag behind the U.S. market and is not spread evenly across Europe.

The new standard contract includes flexible terms that can be used by offtakers of any size or risk profile, unlocking financing for a wider range of companies and markets, Haizmann told New Energy Update.

"The EFET credit clauses have been tested multiple times and this strong track record should create trust in the PPA market”, he said.

The CPPA provides a level playing field for buyers and sellers and is the result of three years of consultation between power industry groups and financial institutions.

The contract can be used for physical or financial PPAs and uses a "proven Election Sheet approach" which allows the terms to be tailored to counterparty needs, EFET said in a statement.

Contract termination is a key risk area for counterparties and clauses in the contract allow for early termination if credit conditions deteriorate.

These clauses can be adjusted to the size of the counterparty and the type of risk, Haizmann said.

“Banks seek in particular adequate protection of their interests in termination scenarios. This general acceptance by the institutions involved should shorten negotiations with them," he said.

Other industry initiatives are underway to support growth in solar and wind PPAs.

The 20-year contract will source energy from WElink's 219 MW Solara4 and 46 MW Ourika plants in Portugal, and other new projects to be developed by the group in Spain and Portugal.

To minimize credit and counterparty risks, corporates need to work with the same contracts in multiple jurisdictions, whether they are buyers or sellers, Haizmann said.

“Of essential importance in this context are clauses on force majeure, change of law and termination because of non-delivery or insolvency”, he said.

Markets with higher PPA market liquidity, such as the UK, Italy, Spain and the Nordic countries, will benefit the most from the standard CPPA contract, Haizmann said.

Estimated cost of capital for UK solar by contract type

Until recently, European renewable PPA activity has mainly been concentrated in northern Europe. However, growing demand and improvements to regulatory frameworks in France, Germany and Spain should see PPA activity spread across Western Europe.

The CPPA can also accommodate increasingly-complex PPA structures being used in the solar and wind sectors, such as multi-offtaker arrangements and layered structures with multiple contract durations, Haizmann said.

In one example, Microsoft's 315 MW solar PPA for SPower’s 500 MW Pleinmont project in the US allowed the developer to sell power to other counterparties at a “lower rate," Brian Janous, Microsoft's General Manager of Energy, told New Energy Update in 2018.

The CPPA could support growth in ‘mini-utility’ and ‘club’ PPAs which are well-suited to the UK market, Hewett said.

"To make the economics stack-up for post-subsidy solar parks in the UK, we’ve seen the average project size increase considerably... [Small and medium-sized enterprises] that group together could share risk and increase their bargaining power," he said.

"There is money out there that is also willing to work on a PPA basis with companies that are not investment-grade," Ulrika Wising, Head of Solar and Storage at Macquarie Group investment bank, told the conference in February.

Demand from these companies will see the emergence of new market players which aggregate these deals and manage risk on a portfolio basis, Patrick Hinze, Senior Project Manager at Munich RE insurance group, told attendees.

"Maybe even combined with some portfolio hedging solutions...I think we will see new players there," he said.