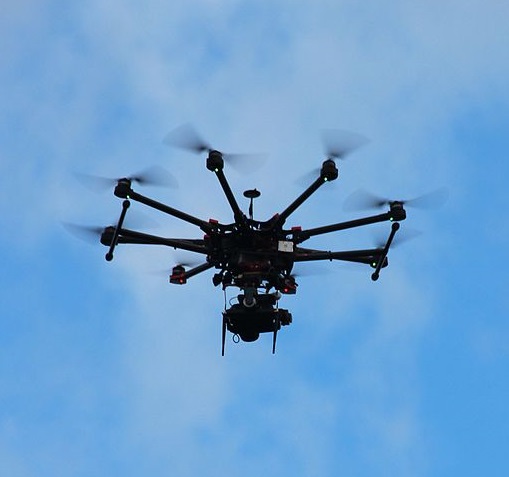 As solar operators continue to seek operational savings amid intense market competition, drone technology is set to have a major impact on PV and wind costs in the coming years.

The replacement of ground-based asset inspections with aerial drone imaging has already been shown to cut inspection times and the latest advancements in integrated data processing to detect and action on faults are set to further boost performance.

“The business value of drone technology is in analytics and machine learning,” said Paul Bingaman, general manager of Renewable Energy at PrecisionHawk, a U.S. drone and data processing supplier to energy, agriculture, and mining, among other industry sectors.

Last month, PrecisionHawk agreed to acquire Hazon and InspecTools, specialists in inspection services and technologies for the energy industry. The acquisition will help PrecisionHawk improve the collection and analysis of drone data for PV and wind plants. InspecTools' machine vision software and data analysis for solar and wind inspection are already used by major suppliers such as global inverter supplier SMA Solar and major wind turbine supplier Vestas.

“Enel Green Power will move from receiving reports in a week to receiving reports while the drone is still in the air. This will enable technicians to fully inspect a site and resolve major faults in a single visit,” Sander Cohan, Director of Innovation at EGPNA, said. 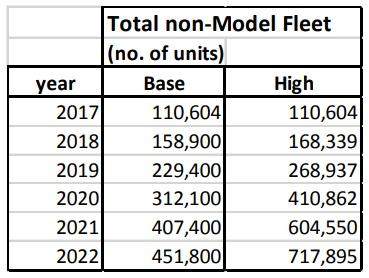 EGPNA operates around 100 solar, wind, hydropower and geothermal plants in North America for a total capacity of 4.3 GW. The company will start field trials for the real-time drone technology this fall and integrate drone inspections, SCADA data and predictive analytics into plant management systems later this year.

“Once developed, the pilot program can be replicated across other renewable technologies,“ EGPNA said.

Advanced drone technologies use thermal sensors to detect faults such as diode, hotspot, cracks and soiling. These technologies are already disrupting labor distribution in the utility-scale sector.

Thermal-drone technologies can reduce man-hours required to inspect a solar project by up to 80%, Cohan said.

“It now takes less than two hours to collect the data to inspect a 10 MW solar project,” he said.

PrecisionHawk's drone solution found 10 times more issues at PV plants than ground-based inspections, at 10% of the cost of this traditional method, according to customer reports shared by Bingaman.

The company’s drones use specialized hyper-spectral, thermal, and photovoltaic sensors to detect hot spots and broken insulators. The sensor data is then processed by algorithms to generate reports that prescribe necessary actions.

“The algorithm becomes faster and more accurate as the system incorporates more data from the field,” Li noted.

Drones combined with AI software will also allow asset managers to increase the number of inspections, further reducing the risk of downtime.

“Access to training will be available to all applicable workers in North America,” Cohan said.

According to Bingaman, many energy companies will look to outsource drone data collection to third parties, due to the complexity and specialist skills required to develop and manage a drone program.

In the future, increasing levels of automation are set to drive further labor efficiencies.

Enel is already testing fully-automated drone technology in Italy, Cohan said, and the wider deployment of automated inspection technology will depend on changes to regulation. Under current U.S. FAA regulations, remote pilots must maintain visual line of sight with the drone.

“When regulation become more permissive, fully automated drones could be installed on project sites," he said.