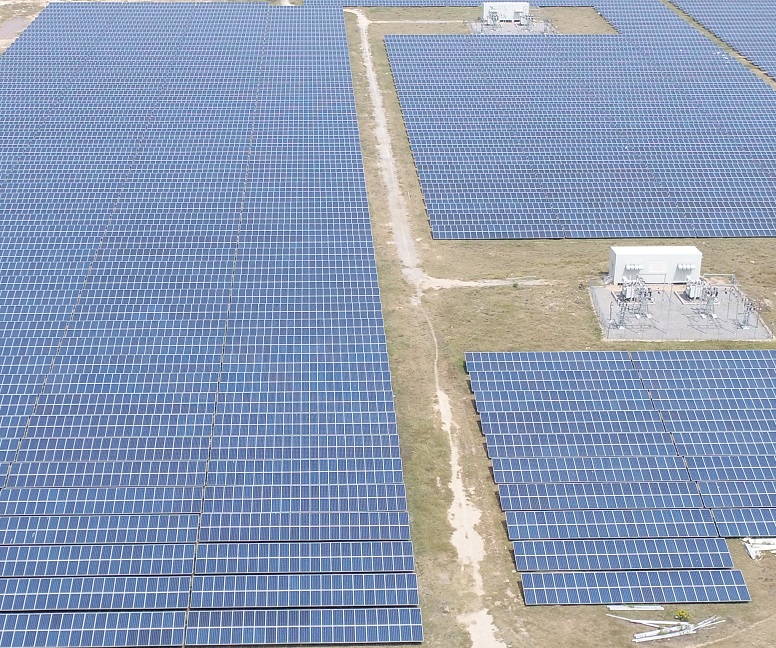 Portuguese oil and gas group Galp Energia has agreed to buy stakes in 2.9 GW of Spanish PV capacity, in operation or under development, from ACS Group, Galp announced January 22.

Valued at 2.2 billion-euro ($2.4 billion), the portfolio includes 900 MW of operational capacity and 2 GW of projects scheduled to be built by 2023, and will make Galp one of the largest solar operators in Spain.

The deal is expected to be closed in the second quarter of 2020, at which time Galp will make a payment of 450 million euros and assume 430 million euros of project finance liabilities for operational plants.

Galp plans to allocate 40% of investment in businesses that help to reduce carbon emissions. The group plans to finance the new solar plants through project finance and will look for partnership opportunities.

Falling solar technology costs and growing offtaker demand have reignited Spain's solar market. Spain was the largest solar market in Europe last year and is forecast to install 3.5-4 GW/year of new capacity in the next five years, according to industry group SolarPower Europe.

The EIA's prediction is slightly higher than the 12.6 GW forecast by the Solar Energy Industry Association (SEIA) and Wood Mackenzie late last year. The previous record was 8 GW in 2016.

Forecast change in power generation by fuel in 2020

EIA expects strong levels of solar and wind additions to continue into 2021. In addition, natural gas fuel costs will increase next year and gas-fired generation will drop by 2.3%, it said.

The U.S. contracted PV pipeline swelled to a record 38 GW in 2019 as falling costs spurred demand from utilities and corporate customers.

U.S. corporate demand for solar power is forecast to storm past wind power demand in 2021 and rise to ten times the demand for wind by 2024, Wood Mackenzie said in a report published in August.

The U.S. Midwest is set to be a key growth area for the solar industry in the coming years.

In the Midwest MISO, SPP, and PJM markets, some 6.6 GW of solar projects are “either under construction or in the latest stages of planning and likely to be completed through 2023," Fitch said in a research note in October. Around 79 GW of projects are in various stages of development in the region, it said.

The Qatar General Electricity and Water Corporation (KAHRAMAA) has signed a solar power purchase agreement (PPA) for the 800 MW Al-Kharsaah Solar PV Power Plant at a price of 5.71 Dhs/kWh ($15.7/MWh), one of the lowest ever recorded, KAHRAMAA said January 19.

The project will be 60%-owned by Siraj Energy, a joint venture of Qatar Petroleum (QP) and Qatar Electricity and Water Company (QEWC). Japan’s Marubeni Corporation and France’s Total Solar International will hold a 40% share.

Heavily reliant on LNG imports, Qatar is looking to diversify away from fossil fuels. The capacity of the Al-Kharsaah plant will be equivalent to 10% of Qatar's peak electricity demand.

Testing in Qatar's dry and desert -like conditions has generated learnings that that can be applied in multiple global markets.

Current research includes the impact of soiling on the rear side of bifacial modules, an area where industry knowledge is limited.