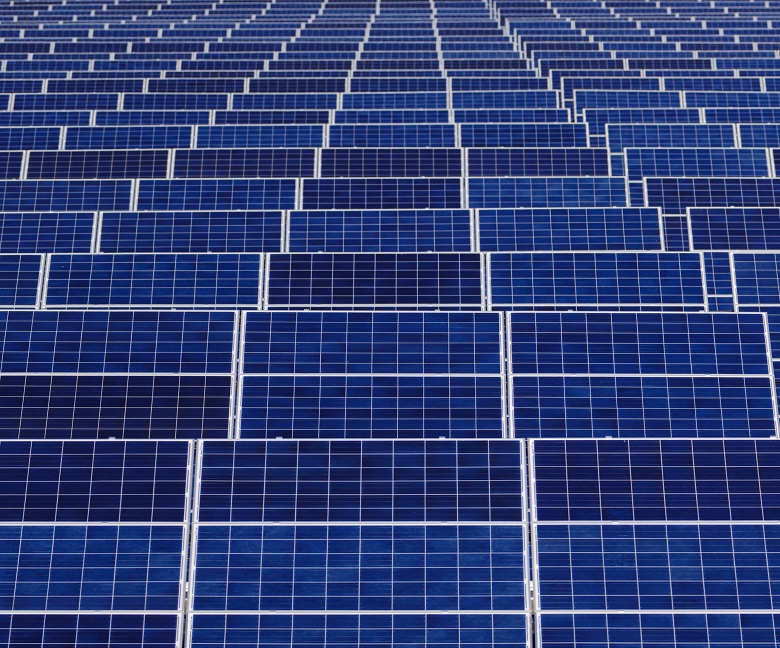 North Carolina to install 6 GW solar per year by 2021

North Carolina installed 2.7 GW of solar power capacity in 2017 and annual installations are expected to rise to over 6 GW by 2021, according to the report.

North Carolina's 2007 Renewable Energy and Energy Efficiency Portfolio Standard (REPS) specifies that investor-owned utilities must source 12.5% of energy from renewable sources by 2021. This REPS, along with the implementation of the Public Utility Regulatory Policies Act (PURPA), created a vibrant market for solar development in North Carolina.

More recently, the 2017 Competitive Energy Solutions for North Carolina law will support solar growth through 2022. The law amends the state’s PURPA rules while directing utilities to estabslish a competitive bid process for solar.

As the below chart shows, solar installations in the Southeast will be dominated by a select group of utilities in the coming years. 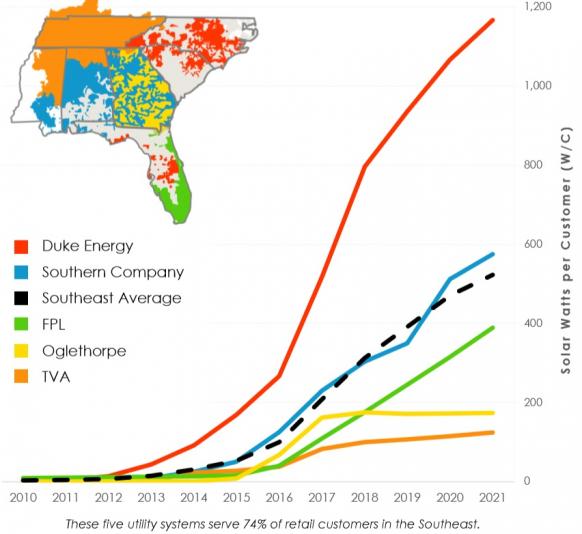 Storage prices forecast to drop 8% per year through 2022

Energy storage system prices are forecast to fall by an average 8% per year through 2022, a slower rate than in recent years, GTM Research said in a report published February 26.

Steep falls in battery prices in 2013-2015 were then followed by extreme reductions in balance of system costs in 2015-2017. In the coming years, design learnings, growing competition and ramp up of production facilities will drive cost reductions, GTM Research said.

Improvements in hardware components, such as standardization of system design and engineering, will continue to reduce costs, the research group said. New system architectures and inverter selections will also drive down costs and further gains will be made from installation learnings and lower Engineering, Procurement and Construction (EPC) costs, it said.

GTM Research's price forecast is based on bottom-up assessment and tracking of energy storage system prices.

For the first time, Latin America overtook the U.S. as the largest tracker market.

“Mexico and Brazil are two of the fastest-growing solar markets in the world, each accounting for over 1.5 GW of tracker shipments in 2017," Scott Moskowitz, senior analyst at GTM Research and author of the study, said.

Global tracker shipments by supplier in 2017 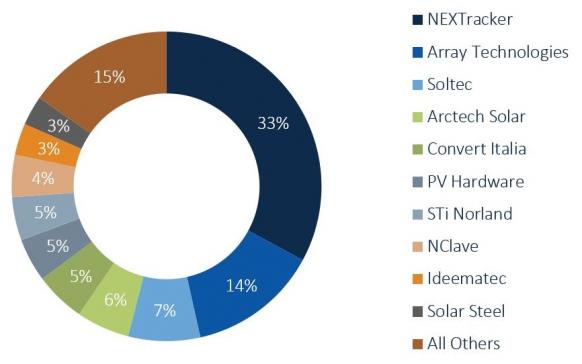 “Fundamentals in the global utility-scale solar industry are excellent, and trackers are an obvious choice in most developing solar markets,” Moskowitz said.