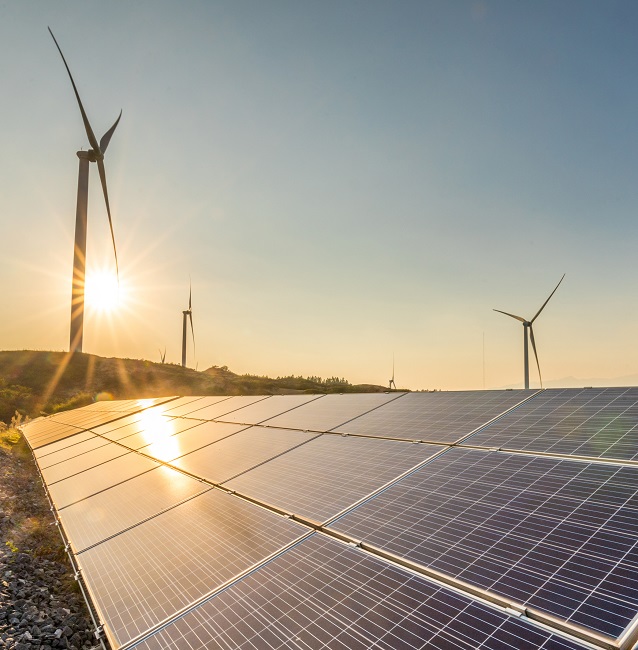 The 'Diamond Chubu' consortium, which is owned by Mitsubishi (80%) and Chubu Electric Power (20%), reportedly beat bids from Shell and private equity group KKR.

Eneco is the second largest energy supplier in the Netherlands and is also active in the Belgian and German markets. The company supplies 100% of its energy from renewable sources and has 1.2 GW of installed renewable energy capacity.

Since 2012, Mitsubishi and Eneco have partnered to develop three offshore wind projects in Europe for a total capacity of 1.2 GW, and a 48 MW battery storage project.

Mitsubishi and Chubu will use the acquisition of Eneco to accelerate renewable energy and energy management initiatives, including decentralized energy solutions, artificial intelligence (AI) and the Internet of things (IOT), the companies said.

Mirova, a subsidiary of Natixis investment bank, has raised 857 million euros ($944.2 million) for its Mirova-Eurofideme 4 fund, making it the largest renewable energy fund dedicated to Europe, Natixis said in a statement November 14.

The Mirova-Eurofideme 4 fund has already invested 300 million euros in 600 MW of renewable energy projects in France, Portugal, Norway and Spain.

The new funds will be used to invest in Mirova's "core" strategic assets of proven renewable energy technologies, such as onshore wind, PV, hydro, biomass and biogas, as well as less mature segments such as electric and hydrogen mobility and energy storage, the company said. Investments will include majority and minority ownership, equity funding, subordinated debt and bridge financing, it said.

Enel plans to spend 14.4 billion euros ($15.9 million) by 2022 on new renewable energy capacity and the "progressive substitution" of coal-fired generation, the group said November 26. Enel plans to reduce its coal-fired capacity by 61% between 2018 and 2022.

"2019 has marked a turning point for the dynamics of transformation within the world’s energy systems and we expect an acceleration of the trends of decarbonization and electrification in the years to come," Enel said.