As the year-end approaches, we take a look at some of the world’s most significant acquisitions and power plant completions in the global PV market. 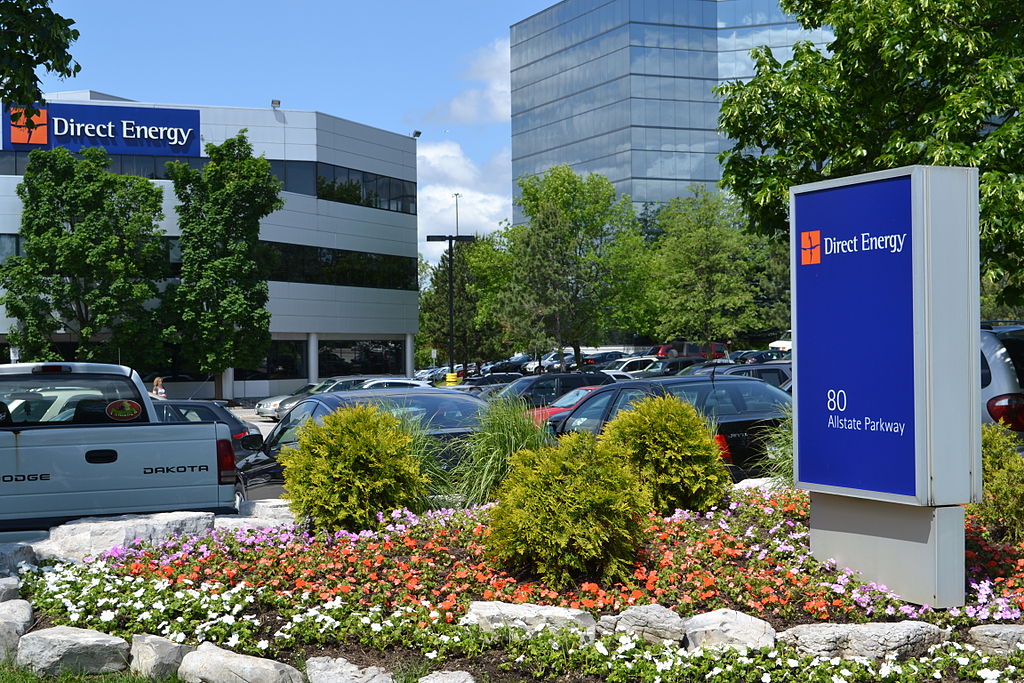 In an ongoing trend since the days of the recession, PV-related acquisitions continued throughout 2014, albeit on a different note. While bankruptcy was often the driver behind sell-outs between 2008 and 2012, in today’s M&A market, acquisitions are better structured with motives ranging from enhancing technological capabilities, diversifying assets and expanding geographically.

One of the first major acquisitions this year was made by rooftop solar-power provider Sunrun, when it acquired three companies under Mainstream Energy. Together, REC Solar’s residential division, AEE Solar, and SnapNrack transformed Sunrun into a vertically integrated solar installer and provided it access to REC’s extensive direct-installer channel.

The objective was clear, as the acquisition included aleo’s module production and sales – the missing links in SCP’s value chain. “The acquisition of aleo solar will close the gap between ourselves as cell manufacturers and the end customer,” said Ted Szpitalak, cofounder of Sunrise.

Like SCP, Hanergy Holding made a technology driven acquisition this year by buying Alta Devices, a development-stage firm focused on improving the production economics of high-efficiency PV.

“Alta Devices’ thin film solar technology allows more energy to be produced in lower light conditions than any other type of solar cell, giving it greater potential to power a wide range of mobile devices,” explained Hanergy’s chairman and CEO Li Hejun. The acquisition, he said, was built on the firms’ shared belief that “flexible, thin-film solar technology represents the future of the solar industry”.

Many other acquisitions were pursued throughout 2014, notably SolarCity’s of PV panel manufacturer Silevo; SunPower’s of microinverter specialist SolarBridge; and China Shunfeng’s take-over of S.A.G. Solarstrom AG.

Meanwhile, some acquisitions have been geared toward geographic expansions, such as the 30% stake bought by CDB Engineering in Thailand’s Environmental Engineering Group (EEG).

The mutually beneficial deal provides the Australian company access into the fast-growing Thai market as well as the ability to participate in EEG’s 100 MW project pipeline. In turn, EEG benefits from a sub-license to use the Westinghouse Solar brand in Thailand, which CDBE owns the exclusive global license to market.

“We feel Thailand represents an incredible opportunity to capitalize on a rapidly developing market with growing power needs and blends well with projects we have under development in North America, Europe and Australia,” said CBDE executive chairman Gerry McGowan.

And while Europeans firms eye Asian markets, the opposite is taking place, as seen with SPI China’s acquisition of Sinsin Renewable Energy Investment Ltd. The investment immediately added to SPI’s global portfolio an annual capacity of 26.6 MW in Greece.

Other players have been focusing on the acquisition of power plant development rights. SunEdison, for example, bought a 50 MW portfolio of 12 solar farms in Massachusetts last June from BlueWave Capital, and in Ohio, Equal Earth recently announced its buying of a 5 MW PV farm in the state.

The deal, expected to close by end of the year, is said to be part of the firm’s “broader growth strategy involving acquisition of long-term revenue-generating projects with low operational costs”.

Indeed, the project has a long-term PPA signed with a municipal utility, just like Canadian Solar’s 28.4 MW West Antelope Valley facility in Mojave Desert, which has a 20-year PPA with PG&E Corp and was sold to Dominion Resources in November.

Similar investments continue to pour into PV projects around the world. In the UK, renewable energy provider sPower and solar developer Camborne Capital jointly acquired a 7MW PV plant from RGE Energy and construction has begun with a view to achieving accreditation by March 2015.

“The UK is the most attractive market in Europe at the moment with a stable climate and favourable tariff incentive,” sPower CEO Ryan Creamer said upon closing the transaction. His opinion explains why US-based Magnetar Capital recently acquired a 64 MW operating PV portfolio in the UK from Ingenious Clean Energy.

Besides acquisitions, the world witnessed this year the commissioning of several record-breaking PV plants, such as the largest thin-film solar farm in Africa, an 85.26 MW project completed by Italy’s Moncada Energy in October.

As for the world’s largest single-axis PV plant, the achievement was made by Abengoa, which handled the engineering and construction of the 206 MW plant for PV operator Silver Ridge Power.

The last 12 months have evidently seen remarkable progress in the global PV industry, marked by the installation of larger power capacities and sizable acquisitions, all of which points to a financially stable if not robust solar PV market and healthy growth projections for the year ahead.