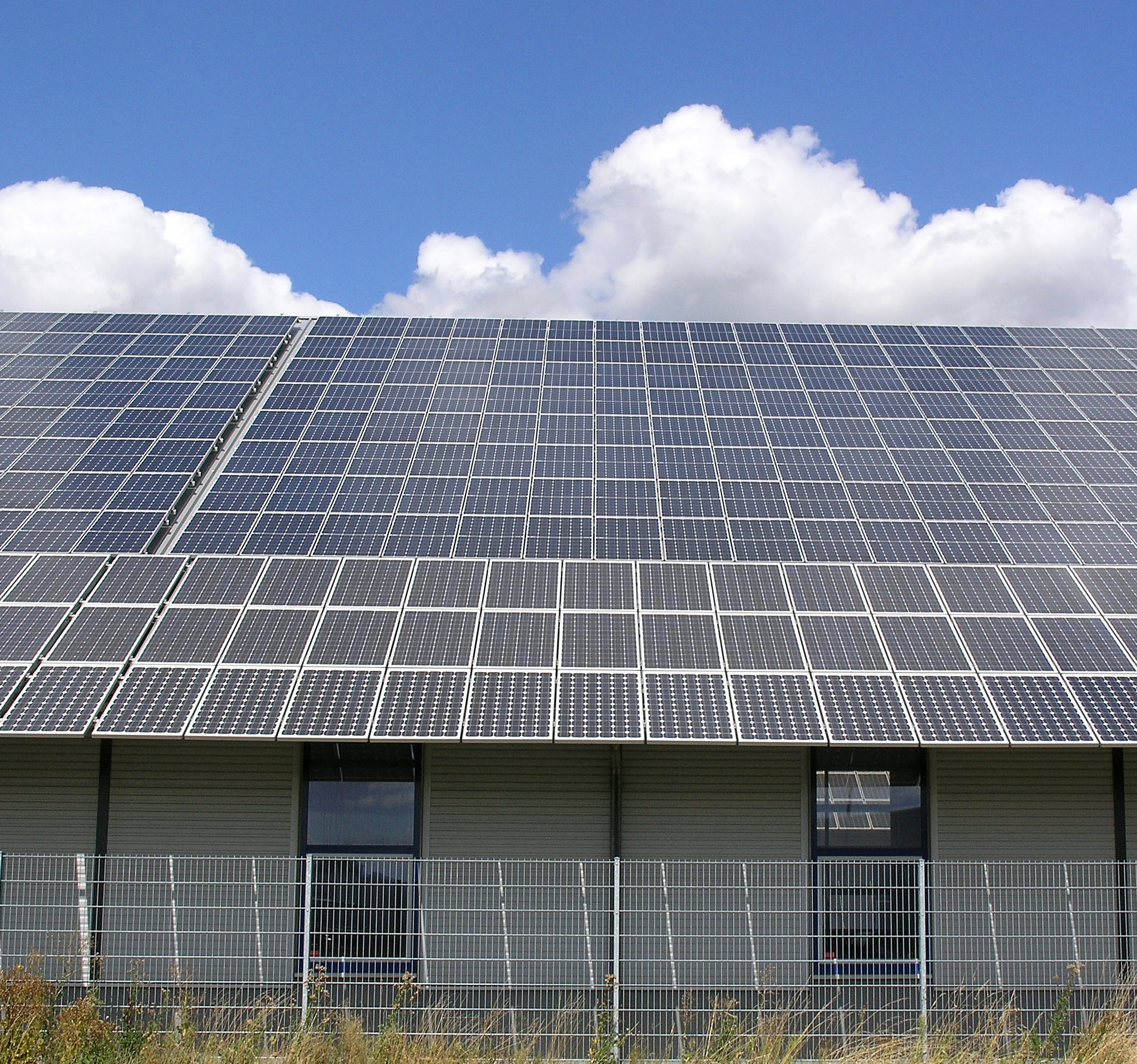 Google and E.ON have launched a joint project to provide rooftop solar performance analysis to 40% of German households through Google's "Sunroof" program, the companies announced May 3.

Aerial mapping data provided by the Sunroof program has shown that 79% of all U.S. to rooftops are technically viable for solar power projects, Google announced in March.

The Sunroof program calculates the amount of sunlight on rooftops, taking into account weather patterns, sun position and shading from nearby obstructions. The program then uses industry models to estimate energy production and potential cost savings.

German households will now be able to determine the potential solar capacity of their homes by entering their address online, E.ON said.

"With Sunroof, we are able to digitize sales of solar systems more intensively and thereby increase the appeal of photovoltaics. It clearly demonstrates the potential benefits of digitalization for the ongoing shift in energy production," Karsten Wildberger, Chief Operating Officer of E.ON, said.

Google and E.ON hope to expand the data coverage to as major German households as possible and they are also looking to expand the program into other European markets, the companies said.

U.S. data has shown that over 90% of homes in Hawaii, Arizona, Nevada and New Mexico are technically viable for rooftop solar, while states like Pennsylvania, Maine and Minnesota reach just above 60% viability, Google said in March.

Emmanuel Macron's victory in France's presidential election on May 7 is set to usher in a new wave of renewable energy development, according to his campaign pledges.

Macron pledged to double solar and wind capacity and close all of France's coal-fired power stations by the end of his five-year term in 2022. He has also pledged to retain laws introduced in 2015 which aim to cut the share of nuclear power from 75% to 50% by 2025. This could equate to the closure of 25 GW of nuclear power capacity and shutdown dates will depend on growth in solar and wind capacity.

French solar capacity currently stands at 7 GW while wind capacity is around 12 GW. Solar and wind development has been hampered by regulatory and administrative hurdles and Macron plans to simplify the authorization process.

The closure of 25 GW of nuclear power capacity would require around 75 GW of new renewable energy capacity, Jefferies analysts Ahmed Farman and Oliver Salvesen said in a research note April 24.

"That looks quite challenging given that in the last 10 years only 18 GW of wind and solar was installed in France," the analysts said in their note.

Market analysts have highlighted the challenge of shutting down an estimated 25 GW of nuclear power capacity over such a short timeframe while maintaining grid stability. While Macron supports the 2025 nuclear phase-out law, he has not set out a firm position on the phase-out date.

"The lack of a firm position on this issue may be because Mr Macron is well aware that the 2025 target is highly ambitious," Farman and Salvesen said in their research note.

Some 34 of EDF's 58 reactors will soon reach 40 years of operations and the ASN will publish its safety report on the proposed lifespan extensions in around 2018.

Macron has said he would decide on the future of these reactors following the ASN's report.

U.S. utility Dominion Virginia Power plans to build 5.2 MW of new solar capacity in the next two decades in a proposed Integrated Resource Plan which will see carbon emissions fall by 25% over the next eight years, the company announced May 1.

"For the first time, the subsidized costs of utility-scale universal solar power are expected to be low enough to make it a component of future generation additions at reasonable cost to our customers," Paul Koonce, CEO of Dominion Generation Group, said.

"We believe this balance of solar, natural gas and nuclear hits the sweet spot in terms of cost, environmental performance and reliability for our customers," Koonce said.

The grid must become "a flexible, two-way network, so we can deliver energy seamlessly to everyone. Having a robust energy grid is absolutely vital and will become even more important in the future," he said.