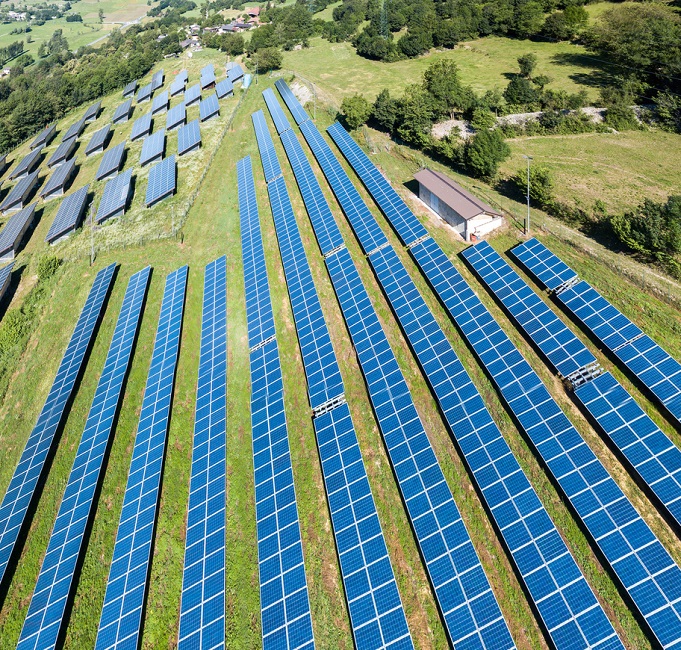 Europe is forecast to add 12.6 GW of solar power capacity in 2018 (including Turkey), up 37% year-on-year as the expiry in September of import tariffs on Asian modules and cells boosts demand, industry group SolarPower Europe said in a statement October 31. In June, SolarPower Europe predicted a smaller increase of 34%.

"The European solar market is growing even more than anticipated in 2018, in part due to the expiry of the Minimum Import Price (MIP) and trade duties on modules and cells from Asia," SolarPower Europe said.

"Now that we have market prices for solar in Europe, we expect to see a further boost in demand that will help reinvigorate the European solar sector," Michael Schmela, Executive Advisor and Head of Market Intelligence at SolarPower Europe said.

"This will also help [European Union] manufacturers along the solar value chain through increased demand for their products," Schmela said. 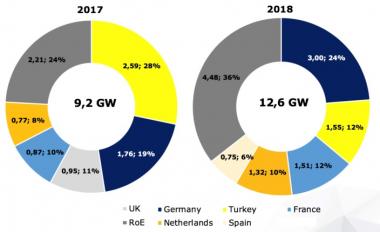 Growth is expected to taper off post 2020 as EU countries will have 10 years to meet the next climate and energy targets.

"Moreover, there is only limited visibility on how the European clean energy legislation and national implementation for 2020-2030 will finally look like," the industry group said. 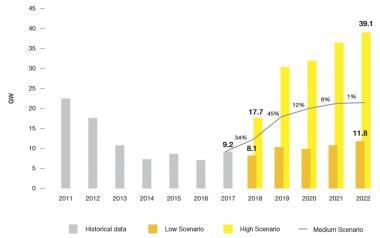 Germany's coalition government agreed last week to auction a further 4 GW of solar and 4 GW of onshore wind capacity in 2019-2021.

The new capacity will come a year later than originally planned, but the agreement unlocks recent political deadlock over the issue.

"What we really need to see now is a firm commitment on the auction schedule up to 2030," wind industry group WindEurope said.

"[Germany's] coalition say they will deliver this at the end of 2019. This extra visibility is key to keep cost reductions going and to ensure we keep jobs in the European supply chain," it said.

Under FERC Order 841, issued earlier this year, market operators must implement regulation that allows energy storage to participate in wholesale markets. FERC set a deadline for implementation of December 3.

Filed to the FERC October 10, the New England tariff revisions recognize the ability for battery storage plants to "transition continuously and rapidly between a charging state and a discharging state", allowing them to be dispatched in the real-time energy market and participate in the reserves and regulation markets.

Currently, 19 MW of battery capacity participates in the New England markets and there is around 800 MW of stand-alone energy storage capacity in the ISO New England interconnection queue.

Solar plus storage projects are expected to replace a "significant portion” of U.S. coal fired capacity that is scheduled for retirement over the next decade, Hugh Bromley, lead analyst for North America solar and distributed generation at BNEF, said.

“This won’t be contained to the Southwest. This is spreading and will continue to spread,” he said.

The New England market operators plan to file remaining elements required for full compliance with Order 841 separately, ahead of the compliance deadline, they said.