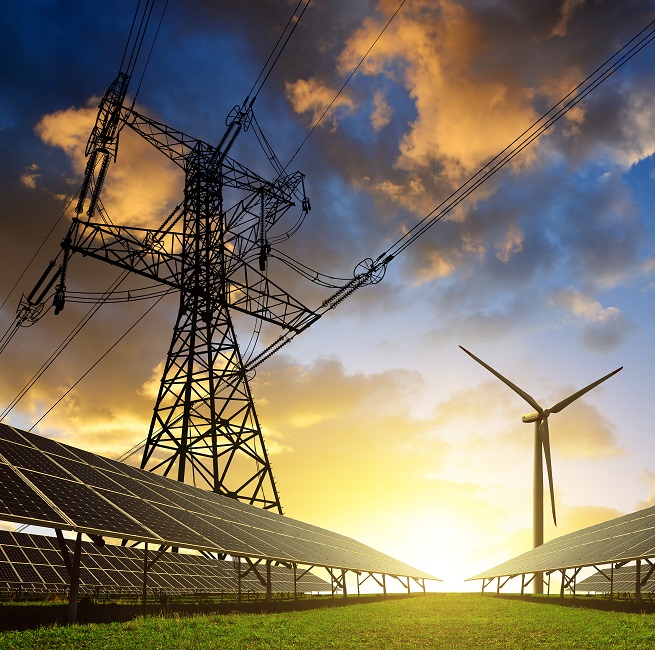 As the number of solar installations increases in the Eastern U.S., grid operators are investing in projects to analyze PV performance in relation to other grid components and allow them to select the most-efficient plant configurations.

“A systematic approach is important to really understand all the different components and how all the different aspects of the grid work together,” Gene Hinkle, managing director at GE Energy Consulting, told New Energy Update.

Hinkle, who worked on a 2013 renewables integration study for Eastern interconnection grid operator PJM, said there is no hard limit on how much renewable energy can be integrated to the system in that region.

On January 31, the U.S. Department of Energy (DOE) announced a new round of funding support for solar grid integration projects. The DOE will provide $30 million through its SunShot Initiative to 13 projects that optimize system performance using sensor, communication and data analytics technologies.

The funding program includes $3.3 million towards a project by Pennsylvania's PPL Electric Utilities which will deploy a distributed system platform that bridges the gap between existing and future technologies and optimizes high penetration of solar capacity.

Other projects already underway include National Grid’s solar integration project in Massachusetts which will provide data on optimum PV plant configurations and settings, taking into account new technology advancements such as energy storage.

Greater renewable energy capacity widens the timing imbalance between peak demand and peak supply and operators must mitigate the impact through controlled ramping of PV generation. 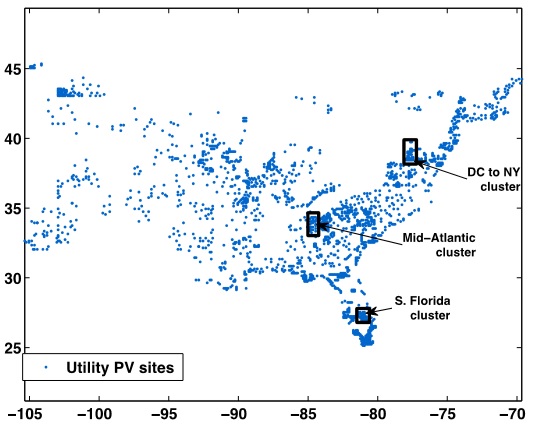 The Eastern grid spans three different time zones and this reduces the concentration of renewable energy supply and aids load management, Bloom said. In comparison, about a third of the peaking systems in Western US are concentrated in California, he said. 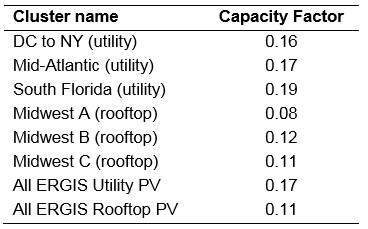 Renewable energy sources currently provide 6% of total power generation in the Eastern US network and integrated grid management plans could increase this to 30% renewables penetration by around 2030-2040, according to NREL forecasts.

This target can be achieved given current technologies but will require an “improvement in managing systems,” Bloom said.

In Massachusetts, regional transmission company National Grid is using advanced inverters to plan the penetration of new solar plants and improve system efficiency to help achieve the state’s target of 20% renewables by 2020. This includes a solar capacity target of 1.6 GW.

The project is currently in its third phase, which involves analyzing the integration of 14 MW solar power with enhancements such as energy storage and tracking.

Phase 2 of the project introduced advanced inverters and studied the siting of high PV penetration feeders, without the need for any major grid investments. Some 15 MW of solar capacity will be installed in this phase and be fully operational by mid-2017.

At one site located in Shirley, Middlesex County, solar generation increased 22% by shifting the azimuth angle in a PV site from 180 to 235 degrees to match the feeder peak.

“It requires a lot of thoughtful work to get the systems to integrate with the local electric grid, and when they do work we will see benefits,” Woodard said.

Preliminary testing results should be available by the end of this year, but National Grid will test for at least another year before issuing a final report on the best configurations and settings to guarantee system reliability and operational efficiency, he said.

In phase 3, which started this year, National Grid is adding sun tracking systems, canopies, and energy storage to evaluate if these devices can help increase system resiliency and reduce constraints during times of peak electricity demand.

This phase aims to show how PV with enhancements can provide additional support to the distribution network, Woodard said.

“If we can better align the PV generation peak with the distribution network peak, it will help reduce the load on the grid,” he said.