PV costs to halve by 2030; IT leaders back green power boom

Industry news you need to know. 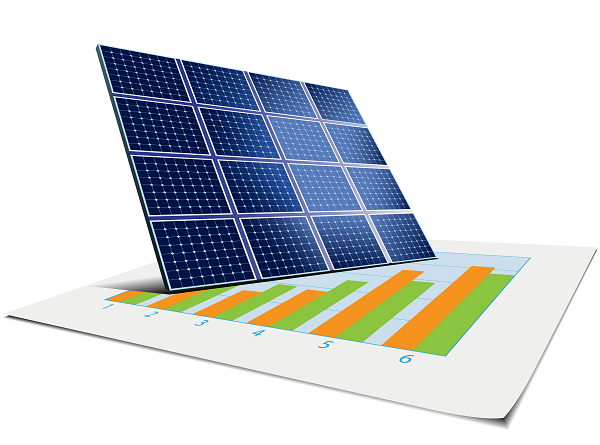 The levelized cost of electricity (LCOE) of solar PV in the European Union could fall by 30-50% by 2030, putting it on a par with wholesale electricity prices in almost all EU markets, according to a recent analysis by the European Photovoltaic Technology Platform (EUPVTP).

The study forecasts that PV module prices will most likely halve by 2030 and the balance of system (BOS) prices could fall by more than 35%, leading to an overall PV system CAPEX reduction of about 45%, even without any major technology breakthroughs. Meanwhile, PV system OPEX is expected to decrease by about 30%.

The report notes that the cost of capital is far more significant for the competitiveness of solar PV than CAPEX or OPEX – an increase of 8 percentage points in real weighted average cost of capital (WACC), for example, will double the PV LCOE.

To decrease the cost of capital in the future, the solar industry will have to further improve the bankability of its technology while policy makers will need to create a stable environment for PV investments, according to the report.

IT firms hike renewables use

Renewable electricity procurements by the US information and communication technology (ICT) sector are growing and will likely rise further by decade’s end, according to recent analysis by the National Renewable Energy Laboratory (NREL).

Scenarios of Future RE Use by 113 ICT Companies. Source: NREL

At the same time, 20 leading ICT companies have renewable electricity targets, ranging in size from 8% to 100%, with an average goal of approximately 64%.

In 2014, renewable energy accounted for about 10% of total US energy consumption and 13% of the electricity generation, according to the US Energy Information Administration.

Solar PV overtook solid biofuels as the second largest source of non-hydro renewable electricity in OECD Europe in 2014, with a share of 17.3%, according to preliminary data by the International Energy Agency (IEA).

Meanwhile, electricity production in the whole of the OECD was down 0.8% in 2014 due to a drop in fossil fuel and hydro production. The decrease was partially offset by non-hydro renewables, which grew by 8.5%, and nuclear, which increased by 0.9%.

Drone-based data analytics provider HUVRData has announced it plans to expand its drone and cloud-based services to the oil and gas, solar and precision agriculture sectors.

The Texas-based company has raised $2 million in initial funding from angel investors, including the Houston Angel Network, the Central Texas Angel Network and the Texas HALO Fund.

Earlier this year, the Federal Aviation Administration granted HUVRData a commercial drone exemption to operate the AscTec Falcon 8 for precision agriculture and aerial surveys of wind farms, solar arrays, and industrial infrastructure such as electrical towers, flare stacks and pipelines.

HUVRData is currently working with wind farm owners and repair companies to perform turbine assessments of wind farms by identifying and diagnozing damage from cracks and lightning strikes, among other factors. The company says these methods could be safer, more cost-effective and at least four times faster than conventional inspection methods.

Jointly developed with Tigo Energy, the ET Smart Flex modules have been designed to offer low-irradiation performance and increased loading capability, and to standardize the application of a range of module-level power electronic capabilities, including diodes, monitoring, safety, optimization and longer strings.

In August, ET Solar announced it will start providing solar PV EPC and O&M services in Turkey. In July, the company also launched a new generation of AC modules in Japan in partnership with inverter maker Northern Electric and Power.