CPV: targeting the next breakthrough in cell efficiency

PV Insider’s Ritesh Gupta takes a look at the latest concentrator cell architectures and learns from Daniel Friedman, Principal Scientist CPV Group Manager at National Renewable Energy Laboratory how the CPV sector is progressing in the lab and if the sector is any closer to 50% cell efficiencies. 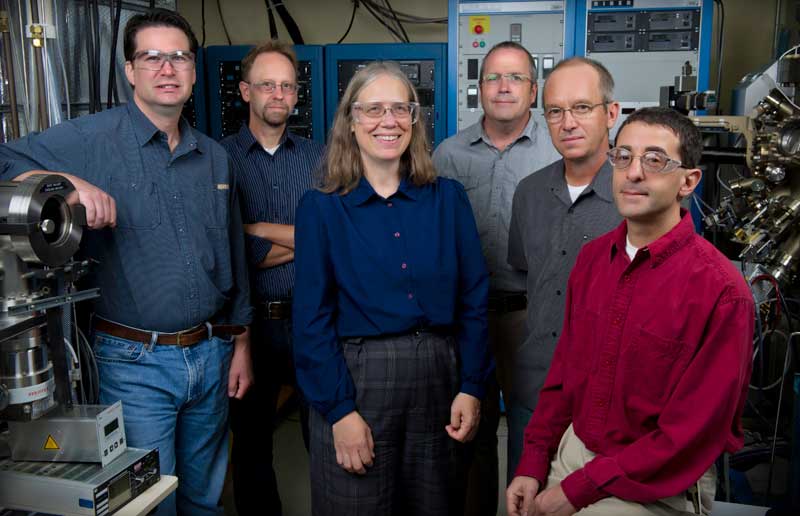 A major challenge for any burgeoning solar technology is to sustain its momentum. Last year proved to be a fruitful one for CPV. In fact, there was a point when in 2013 there were at least three distinct multi-junction concentrator cell architectures with demonstrated efficiencies above 43%.

So how has the sector performed on this count in 2014?

It has been a mixed bag so far, according to Daniel Friedman, Principal Scientist CPV Group Manager at National Renewable Energy Laboratory.

“There has not been greater growth of CPV installations in the U. S., after the promising growth around 2012,”  says Friedman. On the positive side, “There is now well in excess of 100MW of CPV installed worldwide, and that significant continued advances are made in both cell and system performance.”

Breaching 50% barrier – are we close?

There has been a clear path for progress in the past 12 months, which has led to further improvements in both the bonded and inverted metamorphic multijunction results.

“We probably still have quite a bit of runway for further improvements,” says Friedman.

It has been indicated that these efficiencies can be achieved using the 300-1800 nm wavelength region of the solar spectrum.

How is the industry inching towards the mark of 50%?

Friedman says a few labs have already started working on five junctions and beyond. In addition, some of the long-standing device architectures, for example the structure of the GaInP top junction, have been re-examined and shown to admit further improvement even without going to additional junctions.

“So the industry is moving in several ways toward the 50% target,” says Friedman.

There are three technologies that need to be tracked - dilute nitrides, the IMM and wafer bonding approaches.

“These are all efficiencies that have been validated by recognised independent testing labs. These institutions as well as others, notably Emcore, have reported higher efficiencies which to date await independent verification,” says Friedman.

“So we can expect that higher efficiencies will be forthcoming soon,” he adds.

Also, CPV system manufacturer Semprius announced a 43.9% mechanically stacked cell combination using their cell “printing” method. The new stacked solar cell features a three-junction microcell that is stacked on top of a single-junction germanium microcell. Initial trials yielded solar cells with measured efficiencies up to 43.9%. This process is capable of achieving solar cell efficiencies greater than 50% in the near future, according to the company.

Therefore, there are a number of paths along which advancements are being made.

To go beyond the industry standard 1.9/1.4/0.7-eV GaInP/GaAs/Ge three-junction cell, there was a need to change the bandgaps for a better-optimised match the solar spectrum. Lowering the middle junction to around 1.2 eV or raising the bottom junction to around 1 eV resulted in a more optimised bandgap combination.

The industry has done this and gone beyond to four- and five-junction cells with bandgap combinations which are very closely optimised to the solar spectrum, says Friedman. The four-junction bandgaps used by both the bonded and inverted metamorphic approaches are roughly 1.9/1.4/1.0/0.7 eV, which is close to the theoretical optimum and can be made in practice with high quality. Spectrolab’s five junction device uses roughly 2.2/1.7/1.4 eV 1.0/0.7  eV junctions. Emcore is working on an inverted metamorphic six junction cell with 2.1/1.7/1.4/1.1/0.9/0.7 eV bandgaps.

For these last two device structures, the top junction bandgap is significantly higher than the more familiar 1.9-eV top bandgap. Assuming a high-quality junction, that means an increase in efficiency with which the high-energy photons in the solar spectrum are captured.

The steady march of cell improvements towards 50% and beyond is happening.

Also critically important will be improvements in CPV system-level design, with Semprius’ approach using very small cells being one apt example of the advancements that one may expect.