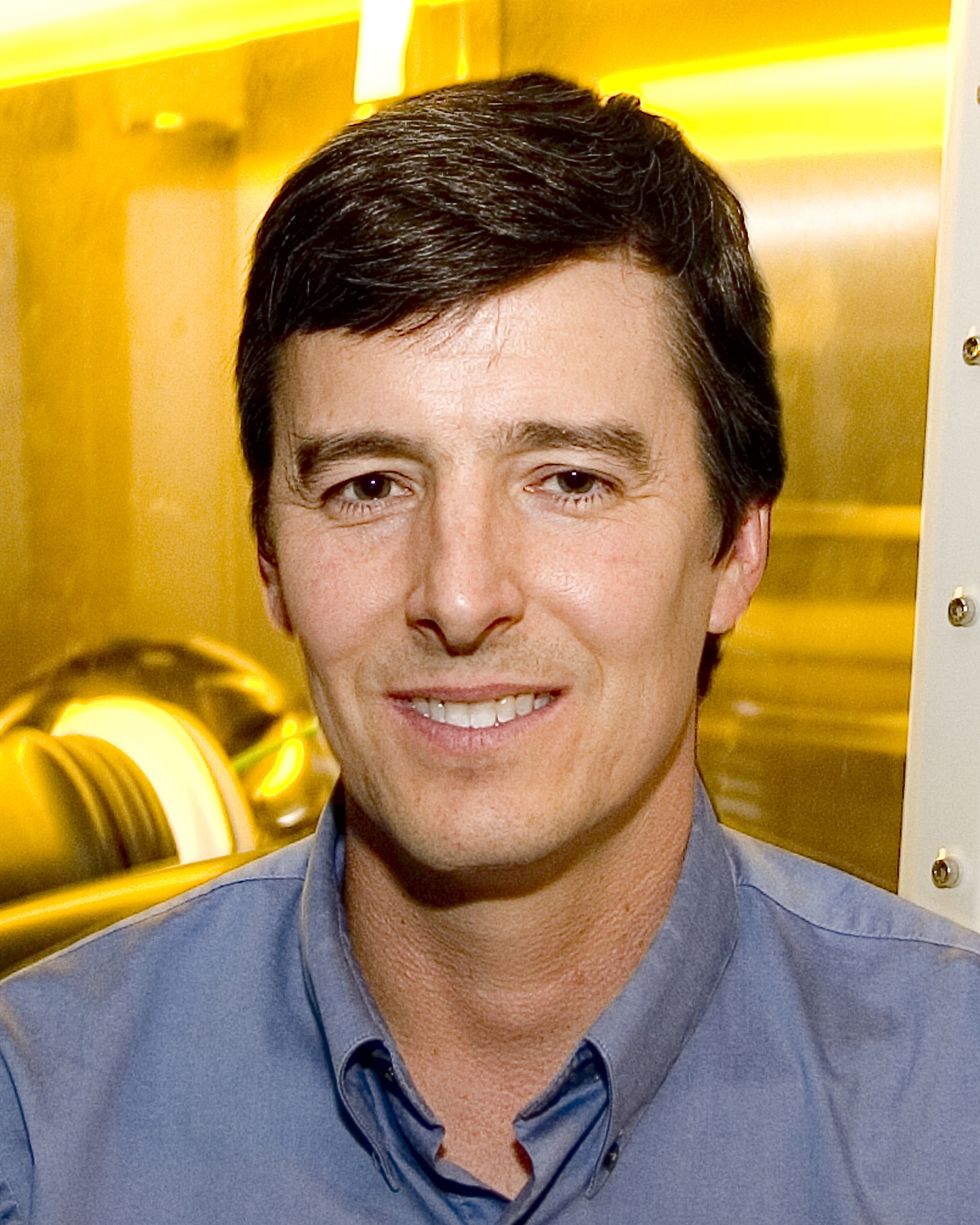 Semprius worked in collaboration with Professor John Rogers and his team at the Frederick Seitz Materials Research Laboratory at the University of Illinois at Urbana-Champaign and researchers at solar cell manufacturer Solar Junction.

The new stacked solar cell is comprised of a three junction microcell that is stacked on top of a single junction germanium micro cell using Sempirus’ high speed micro transfer printing process, which allows simultaneously the formation of thousands of stacked microcells with very high yields.

Initial trials yielded solar cells with measured efficiencies up to 43.9%.

The process is capable of achieving solar cell efficiencies greater than 50% in the near future, according to Semprius estimations.