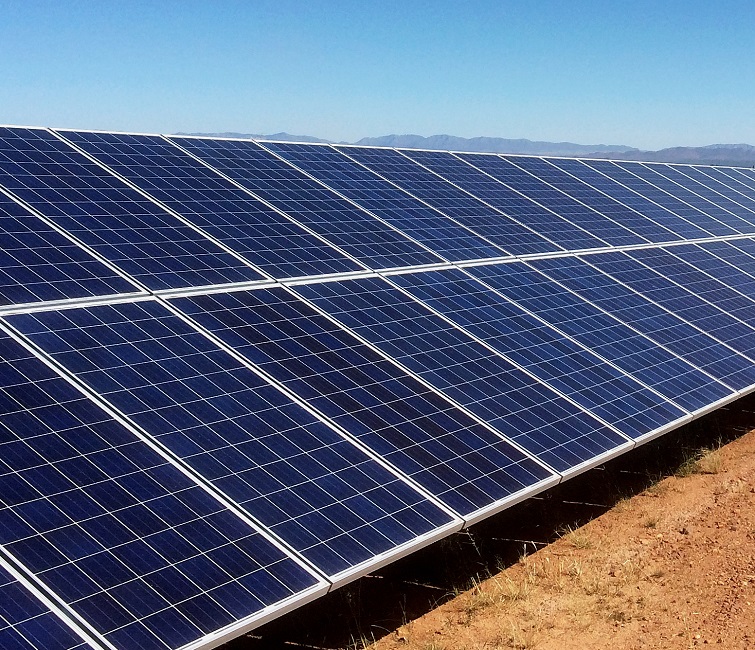 Arizona Public Service (APS) has announced plans to install a further 850 MW of storage capacity and 100 MW of solar by 2025.

APS plans to add 200 MW of battery storage to existing utility-scale solar plants, the utility said in a statement. By 2020, Invenergy will install six of new battery systems at solar plants in Maricopa County and Yuma and the remaining battery additions will be completed by 2021.

APS will build a further 500 MW of new battery plant capacity by 2025, starting with a solar-storage facility, the company said.

"The first project will be a 100-MW solar-storage plant. APS expects to issue a request for proposals this summer," it said.

An additional 150 MW of battery capacity will be installed to meet power demand during peak times, initially in combination with natural gas-fired generation, APS said.

"Additional natural gas will come from a contract with Calpine for 463 MW of energy; however, instead of a traditional 20-year contract, the purchase agreement with Calpine is seven years, allowing APS the flexibility to take advantage of cleaner technologies in the future as they mature," the utility said.

KACO supplies inverters to residential, commercial and utility-scale PV projects. The company is focusing on fast-growing solar and storage applications and has developed "next-generation" inverter technology based on silicon carbide (SiC), Siemens said in a statement.

KACO's project development and engineering procurement contractor (EPC) activities are not included in the acquisition.

"Our new Smart Infrastructure Operating Company comes into operation on April 1, 2019 where our strengths in electrification and buildings will enable us to thrive in the market and continue to expand in the areas of decentral energy, renewables, storage and electric vehicle charging infrastructure," Heyne said. 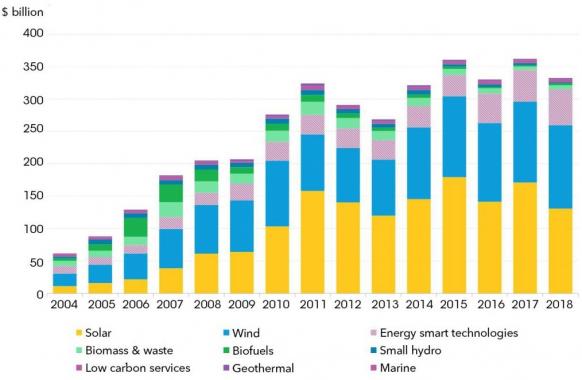 Portugal to tender for 1.8 GW of solar capacity

The new capacity would quadruple Portugal's installed solar capacity within two or three years. The country aims to install between 8.1 GW and 9.9 GW of solar power by 2030, Fernandes said.

Portugal has huge potential for solar development and some developers are interested in building projects as large as 400 MW, the minister said.

The exact terms of the auction will be revealed by April, he said.