Vermont-based Green Mountain Power’s eagerness to embrace Tesla’s Powerwall groundbreaking recyclable battery for home and business puts the utility among a small but growing group of energy providers that see energy storage as an opportunity rather than a threat and are devising new business models and strategies to support it. 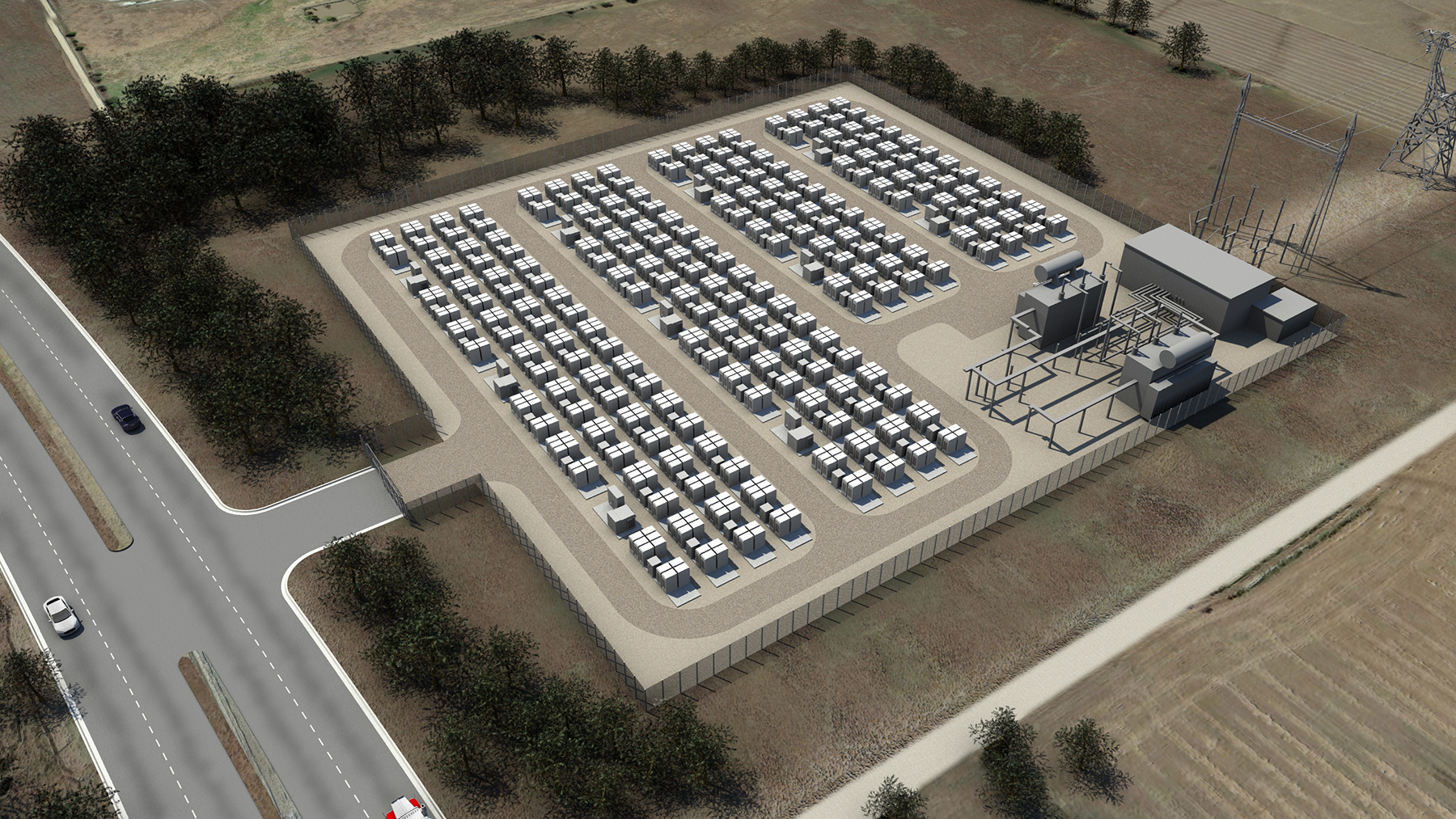 “We think of it as all opportunity,” said Josh Castonguay, director of generation and renewable innovation at Green Mountain Power, which is also investing in distributed solar.

Tesla CEO Elon Musk was upfront about what Powerwall meant for utilities when he unveiled the product last month. “You could actually go completely off-grid,” he said.

So it was perhaps a surprise to see utilities, which could lose customers to Tesla, rubbing shoulders with Musk at the launch. But Green Mountain Power was proud to show its chief executive posing alongside Musk.

“As more intermittent resources come onto the grid, we expect energy storage and other controllable end-use resources will be critically important to help us continue to provide very stable, reliable service to our customers,” Castonguay said.

Green Mountain Power’s strategy is to turn the traditional utility model on its head and offer products and services to help Vermonters use less energy so that one day they will only rely on the grid as a backup system.

The company says that the current electrical system is not an efficient way to deliver power and is vulnerable to storms, which are increasing in frequency and intensity.

By using distributed generation, the utility can reduce inefficiencies and increase reliability since energy production can occur closer to the point of use.

“Storage will play an important role in our ability to accomplish this,” Castonguay said. “We will have greater control of the grid and will be able to improve the overall efficiency when we can incorporate generation, storage and end-use assets."

Energy storage
Green Mountain Power is allocating millions of dollars to energy storage projects. To encourage distributed energy generation, the utility also became one of the first energy companies in the US to offer Powerwall to its customers.

The company says it will begin receiving the energy storage units in October and rapidly deploy them to customers in Rutland, Vermont’s third city, and then statewide.

Besides offering its customers a technology that will help reduce their bills, Green Mountain Power will provide product incentives combined with on-bill financing to help consumers pay for it.

Residential energy storage is only part of the story. The utility is currently completing construction of an innovative project in Rutland, called Stafford Hill Solar Storage, which combines 2 MW of solar with 3.4 MWh of storage on a closed landfill site near an emergency shelter.

This project is the first in the country to combine brown-field, solar and energy storage in one project, according to Green Mountain Power.

“[It] not only combines solar and battery storage to smooth out variations in generation, but actually provides the ability to run the circuit indefinitely during a large-scale outage and provide service to the local emergency shelter,” Castonguay said.

Green Mountain Power is also operating two small ice thermal energy storage facilities of 45 KW and 10 KW in Rutland, according to the US Department of Energy’s energy storage database.

“Energy storage will enable us to reduce peak use, which brings significant cost savings as well as improving reliability,” Castonguay said.

Utility business models outside the US
Boosting reliability is also one of the reasons why distribution network operator UK Power Networks is embracing energy storage in Great Britain. In 2013, it spent $17.4 million on a 6 MW, 10 MWh battery project at Leighton Buzzard, Bedfordshire called Smarter Network Storage (SNS).

The project, mostly supported with funding from the UK utility regulator Ofgem, was intended to avoid grid-strengthening measures that would have been needed the following year.

“The facility allows us to defer investment in an overhead line, a 20-kilometer circuit route and a primary transformer,” said Nick Heyward, SNS project lead.

Though the project cost $9.6 million more than the grid upgrade at the time, UK Power Networks estimates this expense would be offset by more than $12.2 million in revenues and savings over the lifespan of the facility.

The company acknowledges that some of this is in the form of ‘social benefits’, such as carbon emissions reductions, which are difficult to quantify financially in practice.

However, Philip Hiersemenzel, a spokesman for Younicos, which worked with S&C Electric and Samsung SDI to deploy SNS for UK Power Networks, said many energy storage projects would now be financially viable even without taking such factors into account.

“While we have been demanding for years that storage get credit for the social good it does, we feel our solutions are now competitive without extra credit almost everywhere,” he said.