Energy storage companies in Europe seeking venture capital (VC) funding should focus on creating new business models, such as aggregated storage and grid stability, on the back of falling storage costs as pure-play technology developers will struggle to get major VC funding, according to Craig Douglas, associate at Amsterdam-based VC firm SET Ventures. 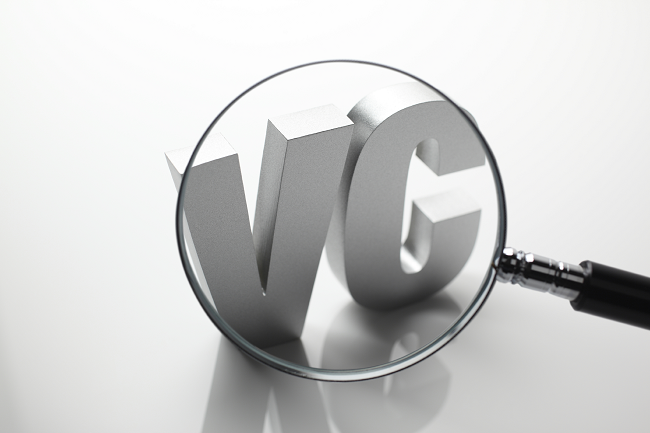 Another issue for early VC investors in storage technologies is how to get their money back in the four-to-six-year timeframes normally expected for an exit.

Besides the large capital requirements and the long time to market and exit, “pure plays” are also difficult to differentiate from the other technologies under development and are less attractive for VCs because they offer modest margins, according to Douglas.

“We don’t know what the next breakthrough in storage technology is going to come from. But at the end of the day, this is a race to the bottom [in terms of the price of storage]. This is a low-margin business,” he said.

“So it can be very difficult to invest in a pure storage play because this goal post is constantly changing.”

According to Douglas, European companies that are only developing technologies should instead partner with existing storage suppliers or industrial players, and try to secure maximum amount of research institution or government funding.

Though there are still good opportunities in Europe for later-stage VC funding, there is not much space for technology-driven seed investments, according to Sauro Mostrada, head of operations and development at Milan-based PV developer and operator Solar Ventures.

“Today technology is well covered,” Mostrada said during Energy Storage Europe on November 30. “What is missing is 2-4 years to understand what is the business model, and more importantly, the revenue model to exploit this technology that is becoming viable.”

Total corporate funding – including VC, private equity, corporate VC, debt and public market financing – for European Battery/Storage companies in 2015 came to $49 million, down from $226 million in 2014, according to a report released on January 19 by market research firm Mercom Capital.

Current business models that offer good economic returns in residential, commercial and grid storage are taking advantage not just of the lower cost of storage, but also of cheap computing and communication technologies, as well as low-cost distributed and clean energy generation, Douglas said.

New legislation in Germany, for example, requiring domestic PV installers to consume 60% of the energy they generate is driving higher storage uptake and new business models in the residential segment.

Overall, as much as 25% of new residential PV installations in 2015 have battery storage attached, according to Germany Trade & Invest (GTAI), Germany’s economic development agency.

Some PV-plus-storage business models in Germany currently offer a rate of return of as low as 8-10 years, Douglas said.

The systems are likely to become more cost-competitive as battery prices, PV system costs and Feed-in-Tariffs continue to fall while unregulated household electricity rates rise, according to GTAI.

Storage of the future

Meanwhile, European companies that are seeking VC funding to finance new business models, such as virtual power plants and grid stability, should not only offer good returns, but also make their products “flexible and open” to future competition, changing legislation and long-term economic prospects, Douglas said.

SET Ventures, which prioritizes business cases that pair intelligent software and/or services with hardware components to impact the future of energy, has so far invested in one such storage solution in Europe, German home energy storage provider Sonnen (previously known as SonnenBatterie).

In late 2015, Sonnenbatterie launched an all-in-one smart residential PV-plus-storage system and unveiled a community energy exchange program in Germany that connects people who produce, use and share renewable energy.

The community program allows buyers of the Sonnenbatterie system to get a discount on the system if they sign up for an energy supply contract with Sonnenbatterie.

The contract comes with a monthly service fee for grid connections and ancillary services and competitive per-kwh fee. The program will also allow homeowners to direct-market their surplus electricity with an additional profit to the existing Feed-in-Tariff.

Sonnenbatterie plans to use the spare storage capacity across its user base to generate revenue by selling additional services, such as balancing power for the German grid.

“There’s a huge amount of untapped resources behind the product,” Douglas said. “You have a huge storage asset there – you can really start thinking about new business models on trading, on integration with ancillary services. It’s this flexibility that we really loved about Sonnenbatterie.”