Rising competition in the burgeoning residential storage sector is prompting more and more US home battery providers to turn to software to expand their services and grow their market share with new value streams. 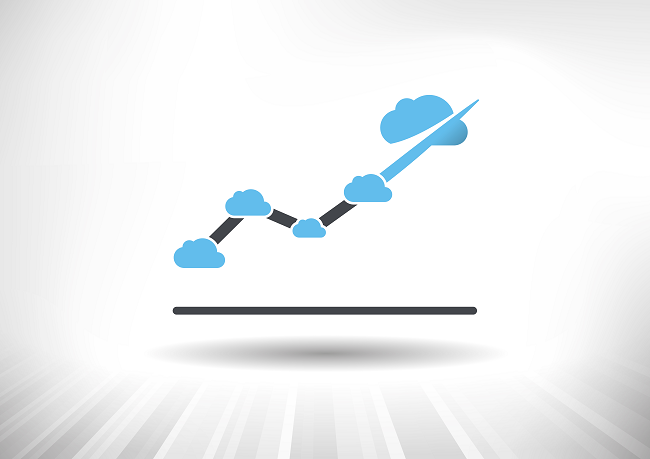 While still looking to differentiate on price and hardware capabilities, a growing array of companies are also seeking to pencil out against the alternatives on the back of more advanced integrated software solutions that allow them to offer higher-value multiple-service applications at scale, such as all-in-one smart systems and virtual power plants.

“We are definitely delivering hardware today and we get a lot of feedback on our hardware, but most importantly is the software that we are building,” said Neil Maguire, CEO and founder of Silicon Valley-based startup JuiceBox Energy, which provides energy storage systems for solar and wind installations and was one of the early movers in the US advanced energy storage and management segment.

JuiceBox is among a dozen storage-battery builders in the US offering home battery packs that are starting to explore more advanced software systems for their products.

The system is used for energy backup when the grid goes down and can deliver other smart grid features such as peak shaving and load shifting.

JuiceBox is currently developing its software to better monitor and improve its own hardware system performance, guide its charge and discharge algorithms, and serve and support multiple other third-party hardware systems.

But the company said its real added value over other integrated solutions providers lies in its software.

The company's storage system is paired with a cloud-based interface that customers can use to monitor their energy use. The embedded software system can also learn usage habits and automate home energy savings.

The system’s energy meter also samples data every millisecond, providing real-time insight to customers on how to be more efficient via the dashboard in the cloud. The on-board analytics program can also control Internet-connected appliances to automatically cut energy consumption.

While still small and largely untapped, the battery-storage market in the US is growing quickly in the US on the back of advances in energy storage technology, growing solar installations, falling battery costs, and a policy and regulatory shift into self-consumption and away from net energy metering.

Though the utility-scale storage segment continues to be the bedrock of US storage with 85% of the deployments in 2015, the residential and non-residential (behind-the-meter) market grew 405% in 2015, according to GTM Research/ESA’s US Energy Storage Monitor published in early March.

While technological innovation and falling technology costs are key to growing the storage dupply chain, pure energy storage technology plays are getting increasingly difficult to differentiate from the other technologies under development and are offering more modest profit margins compared to integrated systems and revenue models.

Current business models that offer good economic returns in residential, commercial and grid storage are taking advantage not just of the lower cost of storage, but also of cheap computing and communication technologies, as well as low-cost distributed and clean energy generation.

Sonnenbatterie plans to use the spare storage capacity across its user base to generate revenue by selling additional services, such as balancing power for the German grid.

On launching its home battery system in the US in December 2015, the company pointed out its smart functions and high level of integration set it apart from other energy storage offerings on the market.

Facing stiffer competition in the home battery market, in January this year, Tesla CEO Elon Musk announced that the company plans to release a new Powerwall product later in 2016 that will likely be bigger, cheaper and more integrated.

In March, Tesla confirmed it had discontinued its 10 kWh Powerwall option, saying that it will shift its focus on its smaller, more successful 7 kWh Daily Powerwall battery, designed for daily use applications like solar self-consumption plus backup power applications.

The economics for the larger model were becoming harder to prove as it was only meant to serve one application, as backup power in the event of a disruption. Moreover, batteries sold by Tesla don't have integrated inverters and battery management systems, and require additional components to be installed, which makes it hard to compete with the growing array of smart integrated battery storage solutions that offer multiple service options and capabilities at comparable prices.

The SIS platform is an intelligent, distributed energy storage platform that bundles solar PV inputs, power electronics, Li-ion energy storage, and a field-hardened gateway computer into a UL-certified appliance for use as a grid asset.

"Where we differentiate from our competitors today – and I am quite certain that won’t be the case in a couple of years, [since] I think our competitors are going to end up going down a similar path – is in the [multiple] services that we deliver to the grid – demand response, peak load-shifting, bill savings, increased PV self-consumption, etc.," said Sarah Singleton, Sunverge’s vice president of marketing.

The new generation of the system was designed, among other things, to give utilities and solar providers more options for linking multiple systems into a virtual power plant to shift peak load and provide other benefits to the homeowner and grid.

In addition to using batteries to limit demand charges at single locations, as most behind-the-meter battery systems do today, the company is beginning to trial more complex uses and software solutions, such as managing a fleet of assets as grid resources.

Controlled by software running in the cloud, individual units can be aggregated into a fleet and orchestrated, creating virtual power plants that can be configured and reconfigured to support the needs of the grid.

The company has recently partnered with several utilities in the US and Canada to trial how residential customers can simultaneously generate their own energy and work together as a virtual power plant to augment the grid, and is pursuing similar behind-the-meter opportunities in Australia and Japan.

The company plans to add new features and capabilities to its software that will enable it to become hardware agnostic and manage multiple distributor energy resources at the edge of the grid. This will allow it to manage, for example, a Tesla Powerwall system or an EV charging system at the customer site.