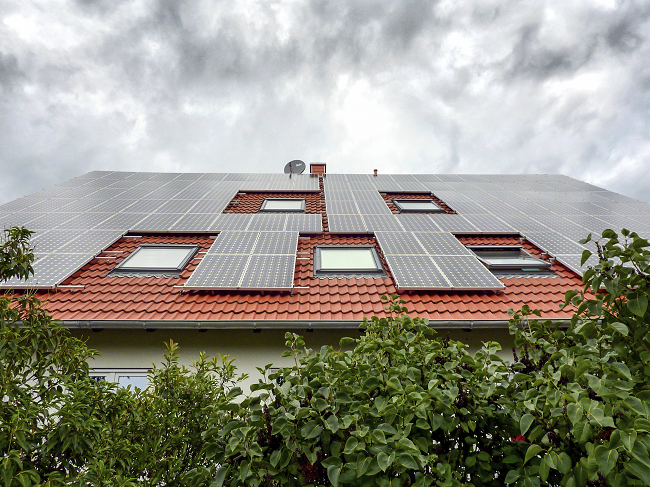 The Federal Ministry for Economic Affairs and Energy said November 5 it will stop its incentive program for PV systems under 30 kWp at the end of December. The program offers a 30% investment grant on equipment purchased with low-interest loans provided by the German state-owned development bank KfW.

“Right now we have a lot of people securing this incentive, which means we’ll have a strong market demand wave ahead of us,” Rothacher told Energy Storage update.

Further KfW applications will only be accepted up until the end of 2015, but once an application has been accepted, the homeowner has 18 months to buy a battery system. Thus, the impact of the KfW incentive could last until mid-2017.

Between 50% and 60% of German residential battery storage customers in Germany take advantage of the incentive, also known as KfW program 275, according to GTAI.

The scheme has helped boost the residential energy storage market from almost zero installations two years ago to around 1,000 a month at present, GTAI said. By the end of 2015, up to 13,000 residential battery systems are predicted to be installed across Germany.

Based on loans offered for 13,100 PV-plus-battery systems by August 2015, GTAI estimates there are between 21,833 and 26,200 residential installations across Germany.

A significant proportion – 10% in 2014 and 17% in 2015 – of these installations involve retrofitting batteries to existing PV systems. According to GTAI, nearly 14% of newly installed residential PV systems in 2015 had storage funded through the KfW program.

Overall, as much as 25% of new residential PV installations in 2015 could have battery storage, according to GTAI’s November 2015 Market Status & Outlook on Batteries for Stationary Energy Storage in Germany.

The systems are likely to become more cost-competitive as battery prices and PV system costs continue to fall while unregulated household electricity rates increase further, according to GTAI.

Data from a Rheinisch-Westfälische Technische Hochschule Aachen university monitoring report about the KfW storage program shows the cost of lithium-ion cells has fallen by around 18% in the last two years.

Lithium-ion leads the market for residential installations in Germany, with a 57% share.

Around 45% of large-scale non-pumped hydro storage in Germany is in the form of power to gas, with a total of around 25 MW installed across about 20 projects, according to PwC.

Germany also has about 30.6 MW of large-scale battery storage, spread across 10 projects, for primary control.

The biggest plants to date are a 10 MW Energiequelle lithium-ion system in Feldheim, opened in 2014; a 5 MW Younicos lithium-ion project for Wemag in Schwerin, also from 2014; and a 5 MW hybrid lithium-ion and lead-acid system for E.ON in Aachen, for which construction began in August 2015 and is due to be completed in mid-2016.

According to PwC, generation company STEAG plans to invest about €100 million ($107 million) on six lithium-ion battery plants, due to come online by early 2017, with a total capacity of 90 MW. E.ON and Statkraft are also expected to commission multi-megawatt lithium-ion plants.

PwC also sees continued focus on power to gas, citing a power-to-gas industry objective to install 1 GW of capacity by 2022. “However, we think that future power-to-gas investments will still depend on [the] regulatory framework and subsidy schemes,” Nürnberger said.

The regulatory framework for storage in Germany is currently being overhauled but has come under fire from municipal utilities and regional power producers.

In a November 2015 survey for Clean Horizon, a French energy storage consulting firm, 46% of German respondents said the country’s regulatory framework was a major barrier for the deployment of large-scale systems.

At the same time, though, 63% said storage would become more important for utilities and power producers.

“In Germany, they have an 80% renewable energy goal for 2050,” said Clean Horizon Senior Analyst Marie Muller. “Renewable energies are too uncertain and unpredictable not to be backed up, hence [there is] a necessity for energy storage.”