Investor interest in energy storage is very strong even as venture capital (VC) funding in the sector in the first quarter of 2016 was down 28% year on year and down 50% from Q4 2015, according to Gordon Mackay, director of the Global Industrial Group at Citi Bank. 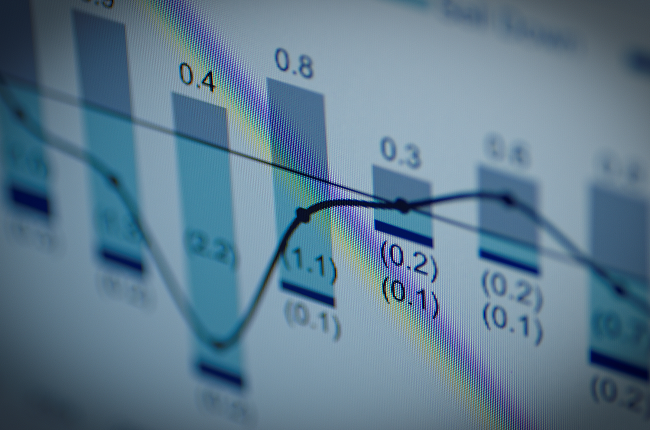 Speaking at the Energy Storage Update USA 2016 conference on June 15, Mackay said that over the past nine months the VC funding for clean technologies has been “virtually shut off,” but energy storage is still seeing “a good pace of activity” even as fundraisers and deals have been more difficult to close.

However, Mackay warned that the financing options for stationary energy storage will take time to mature since technologies are still being “proven,” the available projects are still relatively small, the use cases for energy storage and corresponding cash flows need to become more certain.

According to him, as economic use cases are proven, the business cases for energy storage will become simpler, opening up more financing options.

VC funding - including private equity and corporate venture capital - for Battery/Storage companies dropped 50% in the first quarter of 2016, with $54 million in 10 deals compared to $108 million in eight deals in Q4 2015, according to a report released on April 19 by market research firm Mercom Capital.

Year-over-year funding was also down compared to the $69 million in seven deals in the first quarter of 2015.

The United States accounted for nearly all of the Battery/Storage activity this quarter, with $49 million in eight deals.

Eight investors participated in Battery/Storage funding in Q1 2016, with Energy Storage System companies raising the most funds. Over the last year, most of the VC financing in the sector has been going to energy storage systems or to flow batteries, according to Mercom Capital.

There were two debt and public market financing deals in Battery/Storage during Q1 2016 totaling $29 million compared to $32 million in three deals in Q4 2015.

Another sign of the strong investor interest are the significant recent acquisitions of and investments in energy storage companies by big utilities and fossil fuel companies.

On May 22, French utility Engie announced that the firm had acquired an 80% stake in intelligent energy storage solutions company Green Charge Networks.

Utilities are looking for new channels and offerings to their customers, and Green Charge’s business model is focused on maintaining ownership and operation of its systems with behind-the-meter installation while also utilizing lower-cost inputs with advance software while profit-sharing with customers.

In the first half of 2016, Engie also announced the sale of nearly $5 billion of conventional power generation assets alongside a simultaneous surge of investment in clean technology, renewables and battery storage. Engie also recently invested in energy service management software company Tendril, Advanced Microgrid Solutions and is also an investor in EnerTech Capital Partners.

On May 9, Total announced its agreement to acquire battery maker Saft for €950 million (about $1.05 billion). The purchase allows Total to speed up its expansion in renewables, which began in 2011 with its purchase of solar panel maker SunPower. The acquisition will also enable Saft to win more energy storage projects, as the scale and the size of the vendor’s balance sheet is becoming ever more important in securing deals.

With a downward forecast for global oil reserves and production, more of the sector’s competitors are expected to follow suit, according to Mackay.

“[Electricity] is the largest commodity chain on the planet that doesn’t include storage,” Shah said. “But the question is what type of money do you want to fund storage with.”

Most energy storage projects are financed on balance sheet, as debt providers in the U.S. have not yet become comfortable with energy storage technologies.

While most people are currently focusing on falling energy costs, they should also look at the value that they can earn from batteries over time, Shah said.

According to him, the only two markets that are reliably providing value right now are demand savings from the customer side of the meter and frequency regulation in front of the meter, even though there are multiple other applications of energy storage.

“Those are simply not value streams that I can really model. So if I can’t really model it, then that [means] 100% equity financing,” Shah added.

A lot of corporate equity and other investors are currently requiring rates of return of about 20% on investments. If the sector wants to fund storage with 20% interest, Shah said, it should keep providing almost no rules on the road, letting the investors take all the risk and hope they see attractive business cases, for example from capturing price spikes in a competitive market or aggregating multiple revenue streams.

On the other hand, if the sector wants low cost of capital, it should provide mandates such as California’s RFOs. However, in that case, the payment that they are making will be completely divorced from the value that can be captured from competitive markets, he added.