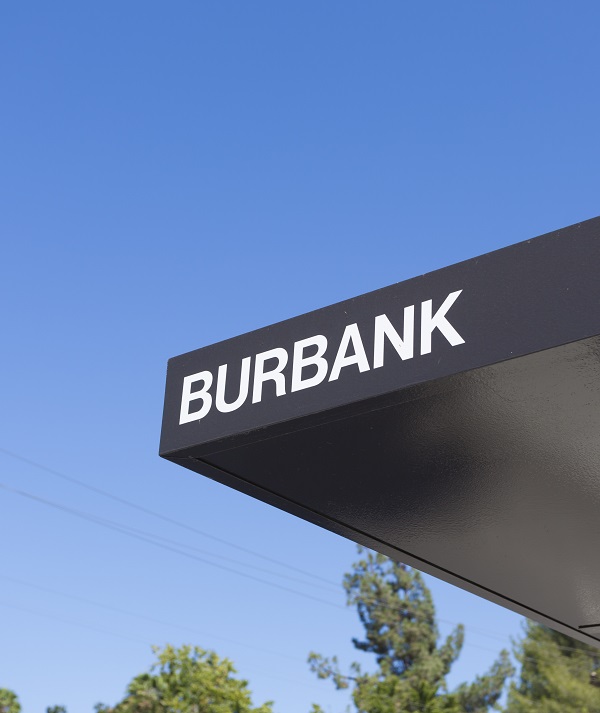 Like many utilities, BWP is seeing flat load growth and is looking to acquire storage capability instead of adding incremental capacity.

The company submitted a preliminary – or Part I – loan application to the US Department of Energy (DOE) in May for the $628 million, 300 MW (net)/317 MW (gross) underground storage facility together with Wyoming project developer Pathfinder CAES I.

If it goes ahead, the project would be a litmus test for how a small community-owned, vertically integrated utility operating outside the ISO market can use energy storage to accommodate power intermittency, falling renewable energy costs, growing grid integration costs, and changing emissions regulations.

The pilot project would also be a testing ground for the benefits of CAES technology in Delta, particularly in helping manage the emerging over-generation and afternoon ramping issues that come with increased solar penetration in California – the so-called Duck Curve – by absorbing that over-generation and then retransmitting it back when needed.

Burbank Water and Power, which serves 17 square miles of suburban Southern California, operates outside the California ISO (CAISO) territory and is one of three utilities in the Los Angeles Department of Water and Power (LADWP) Balancing Authority.

As such, BWP is responsible for its own Area Control Error (ACE), has contractual transmission rights and “cannot socially spread” the intermittency of renewables in its territory across the ISO market, Bleveans said.

BWP is looking for a storage technology that provides a “very long capacity over a very long discharge time” – technical specifications that are more suited to bulk energy storage options such as CAES and pumped hydro.

“Especially in a situation for us, where we don’t want any incremental capacity – we are already way over-resourced – a storage project in general and a CAES project in specific could make a whole lot of sense,” Bleveans said.

The technology will be used for utility-scale ancillary service solutions – including Regulation-Up, Regulation-Down, frequency response, spin and non-spin – to handle the increased renewable capacity and other renewable targets.

Already, about a third (34%) of the utility’s power capacity comes from RPS sources and is set to grow further. At the same time, the share of coal resources in the utility’s portfolio has fallen from more than 45% in 2001-2002 to about 31% currently, according to BWP data.

BWP generates electricity from several different sources, including the Copper Mountain Solar project and the Don Campbell geothermal facility in Nevada, the Milford Wind plant in Utah, the Tieton Hydroelectric in Washington, the Hoover Dam in Arizona, the Pebble Springs wind asset in Oregon, the Verde Nuclear Generating Station in Arizona and the natural gas-fired Magnolia Power Plant in California.

The utility also has a small share in the Intermountain Power Project in Utah, which features a two-unit 1,900 MW coal-fired power plant and two transmission lines.

Pilot project at a glance
The proposed CAES project, which is undergoing technical, financial and regulatory assessment, will use energy to fill a salt cavern with compressed air and natural gas as a way to store the energy for use in electricity generation later.

This proposed 317 MW (gross) pilot project with storage capability for 48 hours would comprise one salt cavern to provide air storage, and two Dresser-Rand CAES machines to provide compression and generation, along with associated control and instrumentation equipment.

BWP is studying a cavern area for the Delta project with a convenient direct current transmission line overhead that runs down to the Los Angeles Basin.

The geology of the site, featuring a major underground salt deposit capped by solid rock, is particularly well-suited to CAES, according to Bleveans, and is already being mined to store natural gas liquids and natural gas.

Detailed cost estimates for the project are yet to be released.

In the future, the CAES project could potentially access 2,100 MW of wind resources currently being developed by Pathfinder in Wyoming, store that energy and make it dispatchable through CAES, and transmit it down the existing direct current transmission line that brings IPP’s output to Southern California, Bleveans said.

DATC is also developing a 538-mile, 500 kV high-voltage, direct-current transmission line to connect the wind project to the Delta site.

CAES development has made inroads in recent years although it is restricted to sites with adequate underground geology that can withstand high pressure cycling through it on a daily basis.

Besides the proposed Utah project, several recent detailed evaluations of CAES have been conducted with DOE funding, several merchant CAES projects are in development, and most utilities and developers evaluating storage include CAES as a bulk storage option, the report says, although none are likely to become operational before 2020.

The smallest underground CAES plant recently evaluated is 70 MW and the largest more than 1,000 MW.

There are two existing CAES plants – a 320 MW (originally 240 MW, and later expanded) facility that came online in Germany in the mid-1980s, and a 110 MW plant in Alabama that became operational in the mid-1990s.

CAES could best be used for off-to-on peak intermittent shifting and firming, ancillary service provision, black start provision, and end-user time-of-use rate optimization. PHS provides similar services, however no new PHS facilities have come online in the US since the mid-1990s.

Based on a half a dozen projects recently evaluated by Energy Storage Update or currently in development, the range of estimated cavern development costs could vary widely – between 10% and 75% of total project costs – depending on the difficulty of the underground geology.

CAES could also be a better option than a conventional combined-cycle gas turbine because even though it has comparable CAPEX and OPEX costs, and roundtrip efficiency, it provides better ramp rates, minimum load, and ability to integrate renewables and store energy, Bleveans said.

BWP sees CAES as a potentially cost-effective, reliable, low-carbon and renewable-enabling alternative to a proposed 1,200 MW gas-fired replacement facility at the IPP site.